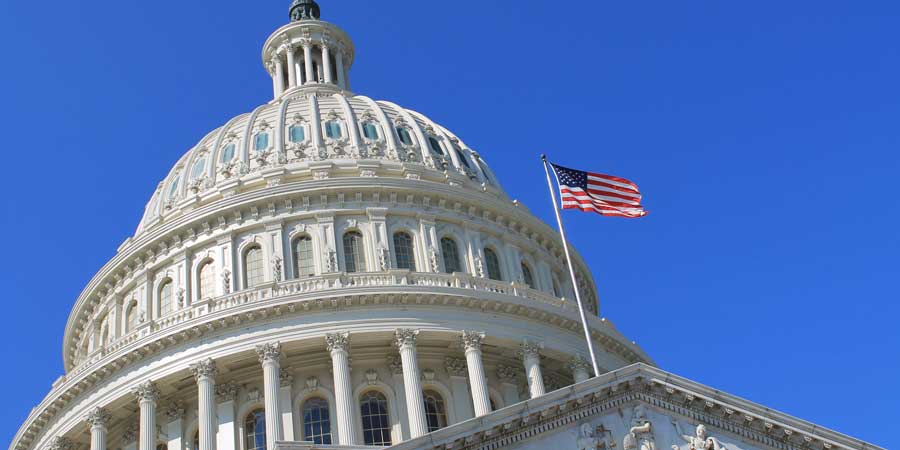 President Trump’s pick for FDA commissioner, Dr. Scott Gottlieb, faced Congress recently. As you know, this nomination could prove pivotal for the future of natural health. It is important for our readers to be aware of his background.
Dr. Gottlieb is currently a practicing physician at Stamford Hospital in Connecticut, and a resident fellow at the American Enterprise Institute—a nonprofit, nonpartisan institution dedicated to research and education on issues ranging from government and economics to social welfare. Ideologically, the AEI would describe itself as “conservative” and “supportive of free markets.”
Dr. Gottlieb is a veteran of the FDA. From 2003–2004, he was a senior advisor to FDA Commissioner Mark McClellan and the FDA’s director of medical policy development. He then worked as a senior advisor to the administrator of Medicare and Medicaid Services. Between 2005 and 2007, Dr. Gottlieb served as FDA deputy commissioner. This was a George W. Bush appointment.
His résumé also includes editorial positions on the British Medical Journal and the Journal of the American Medical Association.
In terms of his positions on healthcare policy, we know that Dr. Gottlieb has written that the FDA, in prioritizing consumer safety, has “neglected its other key obligation, which is to guide new medical innovations to market.” This of course echoes President Trump’s own sentiment that the FDA is standing in the way of new drugs from coming on the market.
Dr. Gottlieb, like most other past FDA commissioners, has ties to the pharmaceutical industry. He serves or was recently serving on the boards of major drug makers, including GlaxoSmithKline. In his financial disclosure letter to Health and Human Services, Dr. Gottlieb disclosed financial relationships with over twenty-five entities, which included some of the largest biotech and pharmaceutical companies in the world. To alleviate justified concerns, he told Congress last week that he would recuse himself—but only for one year—from agency decisions involving companies he has worked with or invested in.
On another front, when asked by the Senate HELP (Health, Education, Labor, and Pension) Committee about President Trump’s remarks regarding the possible link between vaccines and autism, Dr. Gottlieb said that this was “one of the most exhaustively studied questions in scientific history,” and said the studies show “there is no causal link between vaccination and autism.”
It’s unclear where exactly Dr. Gottlieb stands on other issues important to natural health advocates. We’ll be watching his confirmation very closely and will keep you abreast of any important developments.