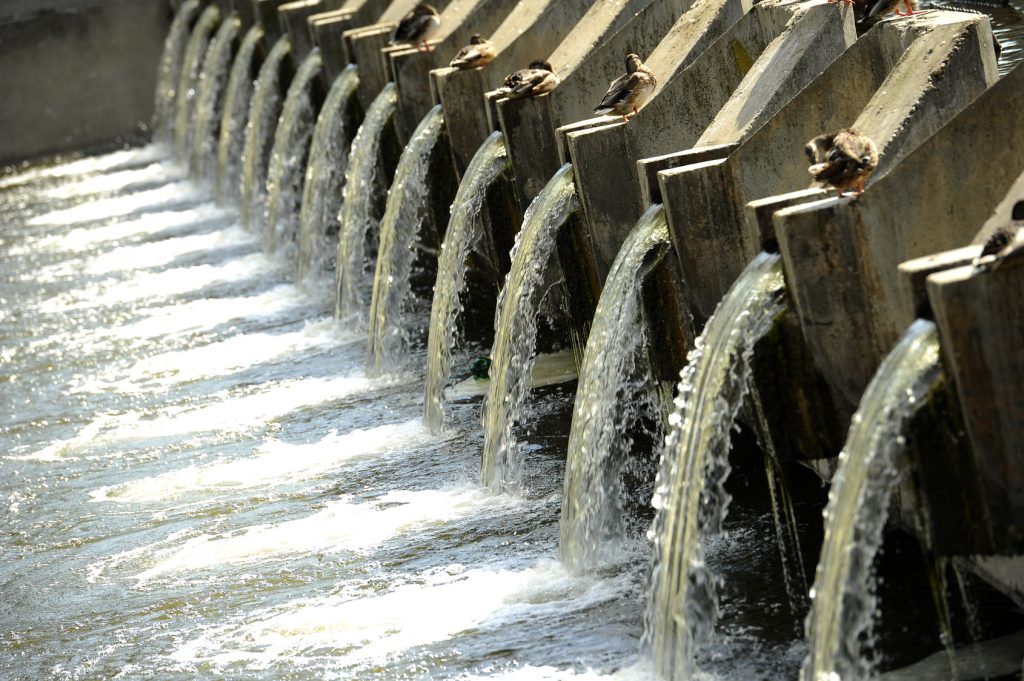 The fruits and vegetables you feed your family may have been grown in re-purposed sewage filled with pharmaceuticals, heavy metals, and other contaminants. Action Alert!
Hundreds of thousands of tons of sewage sludge are spread each year on America’s forests and agricultural lands. This is commonly done with great secrecy. If you want to know where it has been dumped, in at least one state, you have to drive to the state capitol and ask for files. You can only view the files; they can’t be photocopied. Somebody is working very hard to prevent the public from knowing which farms or forests contain this sludge.
Sewage sludge is just what it sounds like—municipal sewage that has been processed to obtain “clean” water, leaving behind a concentrated sludge full of contaminants. This used to be dumped into the ocean until the practice was banned in 1988 because it was too toxic.
As we’ve reported before, sewage sludge—euphemistically referred to as “biosolids” after it is treated with lime—is often riddled with pharmaceutical drugs and personal care products containing endocrine disruptors that interfere with hormones such as thyroid, estrogen, and testosterone. Contaminants can persist in the soil for decades if not longer.
The sheer volume of contaminants presents researchers with significant challenges. High concentrations of brominated flame retardants are found in sludge, including 209 polybrominated diphenyl ethers (PBDEs). Each has its own toxicology, and the toxicity of combinations hasn’t even been considered. Research shows that PBDEs cause thyroid hormone disruption, delayed puberty, learning impairments, and behavioral changes, and other toxicities in animals.
Sewage sludge also contains polychlorinated biphenyls (PCBs). PCBs were banned in 1979 because of their extreme toxicity to humans and the environment. Among other things, they cause cancer and birth defects. There are also 209 versions of these chemicals, each with its own toxicity.
And the list goes on. Pharmaceutical drugs, including birth control pills and heart medications, heavy metals, pesticides, and every kind of industrial toxin you can think of is concentrated in sewage sludge.
As is too often the case, regulators are covering up the dangers. One of the leading experts in the field, David Lewis, was run out of the agency after revealing the true toxicity of sewage sludge in scientific publications. Among other things, he showed that it caused the death of hundreds of dairy cows in Georgia. Dr. Lewis transferred to the University of Georgia, where the EPA continued its assault on his integrity. In an effort to prove Lewis wrong about the cattle deaths, the university, with the help of the EPA, eventually published monitoring data that was found by a federal judge to be fabricated.
Action Alert! Write to your governors and state legislators. Tell them to stop allowing the use of repurposed sewage on our soil. Demand more transparency about what sewage is being dumped where, and tell them we need more studies on the long-term effects of current sewage use practices. Please send your message immediately.

Other articles in this week’s Pulse of Natural Health:
Good and Bad News in the War on Compounded Natural Medicine
CDC Corruption: Scientists on the Inside Slam the Agency
Share This Post

3 responses to “Sewage with My Salad?”