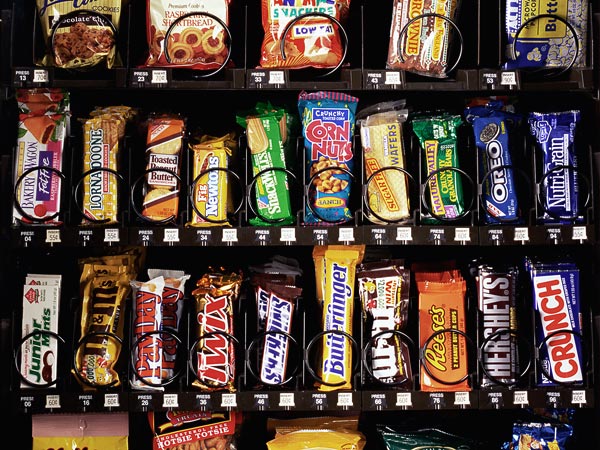 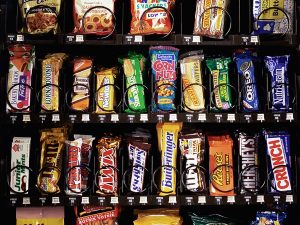 Mainstream medicine is finally waking up to what the natural health community has known for quite a while. Sugar, particularly in the form of refined fructose, impairs one’s cognitive ability. So far the evidence is limited to rats. But it is very likely that the results apply to humans too.
In a recent UCLA study, rats spent five days learning how to navigate a new maze. Then they were kept away from the maze and divided into two groups and fed different diets: one rich in omega-3 fatty acids from flaxseeds and fish oil, and one deficient in omega-3s. In both groups, the rats’ drinking water was replaced with a syrup that was 15% fructose (most sodas are about 12% sugar). Six weeks later, the rats were put back into the maze to see how well they performed.
None of the rats were able to navigate the maze as quickly as they did six weeks earlier, though those on the high-omega-3 diet did significantly better than those in the other group.
The group fed fructose without omega-3s also had higher triglyceride levels, higher glucose levels, and higher insulin levels. In fact, they seemed to enter a state of insulin resistance. Their brains showed a decrease in brain energy metabolism and synaptic activity, which is important for learning and memory.
Insulin resistance, together with belly fat, high blood pressure, high blood sugar, low HDL, and high triglycerides, are precursors to Type 2 diabetes. Together these risk factors are known as metabolic syndrome.
The good news is that the UCLA study suggests that cutting out the sweet drinks and eating a diet rich in omega-3s may actually reverse the damage done by metabolic syndrome.
Besides improved memory function (making it vital for Alzheimer’s patients), omega-3s can also help prevent heart attacks, resolve depression, reduce pain, and even prevent prostate cancer.
Another recent study estimates that 68 million Americans had metabolic syndrome in 2006, up from 50 million in 1990—which the researchers primarily attributed to growing rates of abdominal obesity and high blood pressure. The most significant increases were in women between the ages of 20 and 39.
Of course, high-fructose corn syrup (HFCS) is found in a lot of processed food; the average American consumes more than 60 pounds of it annually. The consumption of cane sugar and beet sugar, which also contain fructose, was only slightly lower.
There are many types of sweeteners besides fructose. And all of them have a direct impact on the way our body functions. As we noted in February, HFCS, fructose, sugar, aspartame, neotame, saccharine, and sucralose are all chemical sweeteners often added to processed foods at great risk to health with no benefits. There are a number of natural alternatives available, many of them rich with antioxidants and minerals, that health-conscious people should look into: raw organic honey, maple syrup, unsulfured raw sugarcane molasses, coconut palm sugar, and Lo Han Guo. But even these natural sweeteners should be used in moderation! Low-calorie alternatives include the South American herb stevia, inulin (a powder isolated from the Jerusalem artichoke), and sugar alcohols like erythritol (sugar alcohols should probably be used in moderation).
This UCLA study is extremely important. Mainstream medicine grudgingly acknowledges sugar’s negative effects on the body in general, but now has to admit there is probably a negative effect on the brain as well. The study also affirms the importance of omega-3 fatty acids to sustain one’s health.

8 responses to “Sugar Dumbs Us Down”