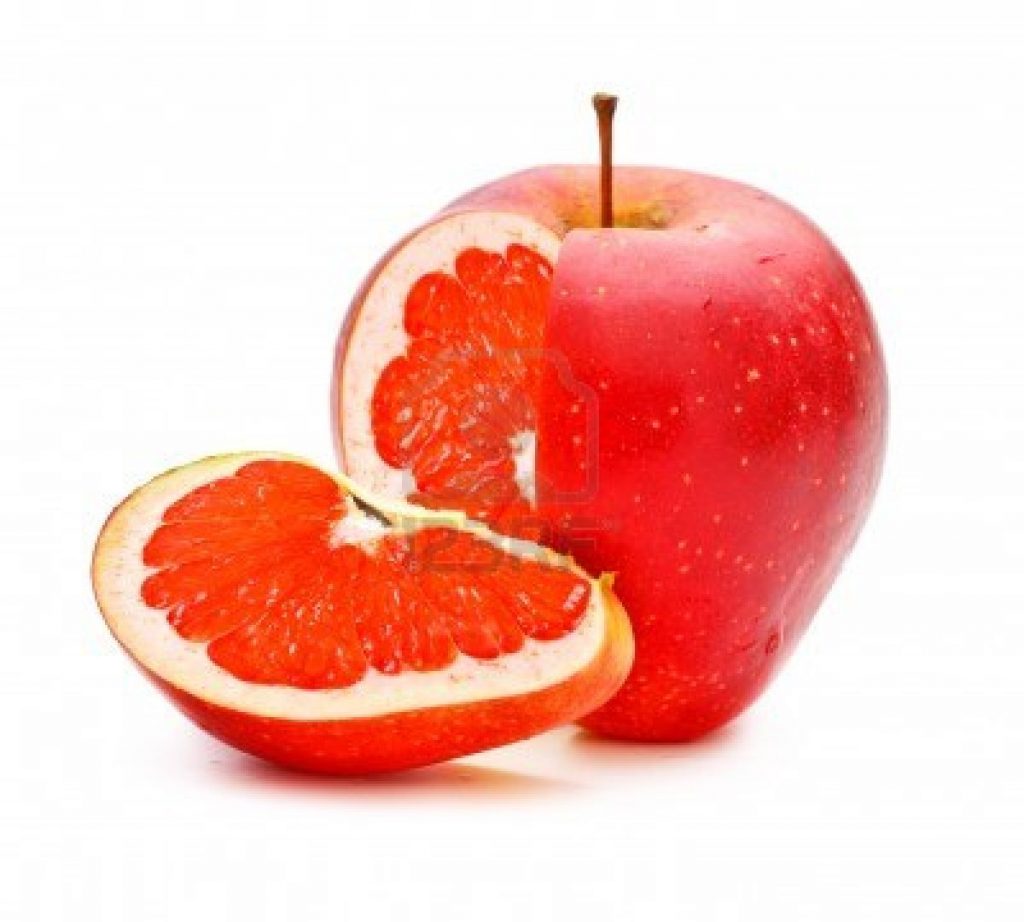 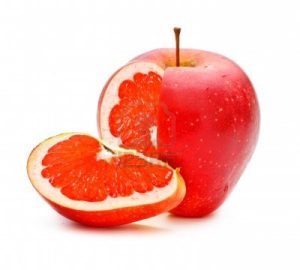 
The Continuing Resolution (CR) to fund the federal government passed both the Senate and the House last week—and despite all our mutual efforts, it still contained the dangerous GMO rider we’ve been telling you about. The Senate, and in particular, the Senate Appropriations Committee leadership, let us down, despite earlier signals they would stand up to Monsanto on this one. Senate Democrats were unwilling to remove the biotech rider, despite the efforts of hundreds of organizations and businesses and tens of thousands of phone calls and Action Alert messages sent.

As you’ll recall, the newly passed rider will strip federal courts of the authority to halt the sale and planting of illegal, potentially hazardous genetically engineered crops while USDA is performing an environmental impact statement. It will not only affect future judicial orders—it will also invalidate several recent orders that found the approval of GMO crops were unlawful, and will allow the planting of those GMO crops even while the USDA assesses environmental hazards.

Since the USDA is totally behind GMO crops, removing court restraints really means that there are no controls on GMO planting at all. No safety reviews (USDA can’t even do them, only FDA, which refuses), and not even any real environmental assessments. This is one of the most blatant examples of money talking in politics that we have seen, and we have seen plenty of them in recent years.

There is also a real question whether the rider is constitutional—how can Congress contravene judicial actions? That would seem to contradict the separation of powers doctrine. We will be reviewing this and other questions with legal counsel.

Unfortunately, the Democrats were the ones who pushed this rider and allowed it to go through unhindered. What did they receive in return? This is the big unanswered question, as no one is willing to “take credit” for the rider. We spoke to the office of Sen. Richard Shelby (R-AL), the ranking member of the Appropriations Committee, and asked our lobbyists to see what they could find out, but we still did not get any answers. Barbara Mikulski, the Senate Appropriations Committee chairwoman, is not a big recipient of biotech funds, and she’s usually our ally on this issue—so it is even stranger that the rider’s language would arise out of her committee. Procedurally, it is irregular for a rider to become law that was not passed through the committee of jurisdiction first—in this case, the Judiciary or Agriculture Committee. In fact, Congress held no hearings on the biotech rider, and many Democrats on the committee were initially unaware of its presence in the CR in the first place.

We do know that Monsanto and other biotech companies give a great deal of money to politicians. Opensecrets.org has not collated the information for 2013 as yet, but their figures reveal that contributions to both parties have increased dramatically in recent years. From 2011 to 2012, the agribusiness industry contributed $89,675,179 to political campaigns—65.9% to Republicans, 22.3% to Democrats—with Monsanto topping the list of contributors. The biggest recipients? In the Senate, it was Debbie Stabenow (D-MI) with $739,926 in agribusiness donations, and in the House, Frank Lucas (R-OK) with $720,590. However, neither of these individuals serve on the Senate Appropriations Committee, where the rider language was inserted.

Technically, this CR will be in effect only for six months—its purpose is to fund the government just through September 30—and the GMO provision will expire when the CR expires. In practice, however, this will happen only when Congress enacts a 2014 Appropriations Bill, and it’s not likely they’ll have one written, debated, and enacted by September 30, the end of the 2013 fiscal year. If they don’t have a new bill by then, they will simply change the date on the CR and extend it once again—and everything will remain as it is, including the GMO rider.

In other words, it’s extremely unlikely that the GMO rider will simply go away. Our only chance to end this provision is to make sure it doesn’t get included in the 2014 Appropriations Bill. This will require a huge and sustained grassroots effort—and a strong message to Congress to stop trying to sneak biotech riders by us. We as concerned citizens shouldn’t stand for it! ANH-USA will continue to work on lobbying, strategizing with various grassroots partners, and doing outreach. And we will, as always, keep you posted every step along the way.
Editor’s Note: It was revealed this week in a Poltico article that Senator Ron Blunt (R-MO) was behind the insertion of the Monsanto Rider into the passed government funding bill.

124 responses to “The Latest on the GMO Rider”