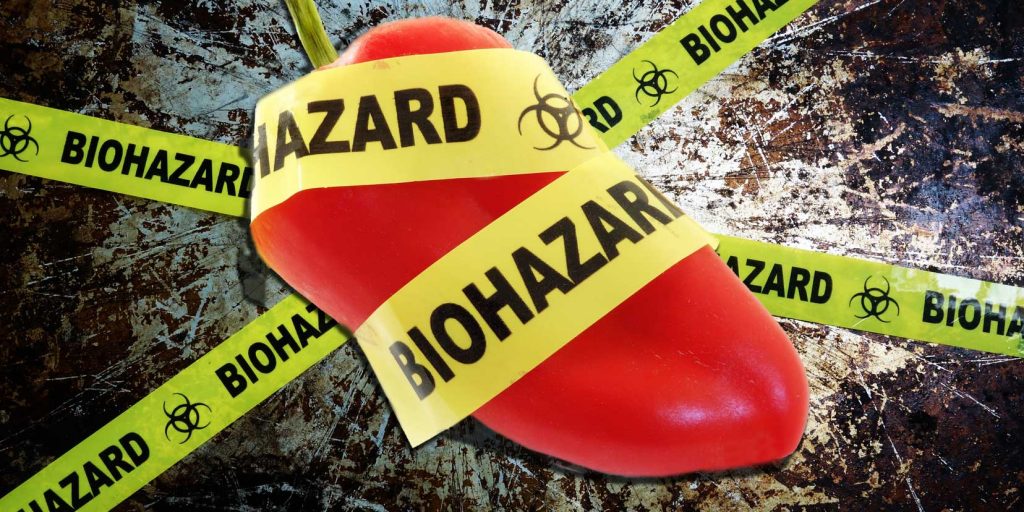 The US government may have determined that GMOs are safe, but government scientists haven’t. Reports indicate that government bureaucrats are silencing government scientists if their data conflicts with the government’s position that GMOs are safe (reports: 1, 2, 3, and 4). At least one lawsuit has been filed on behalf of USDA employees who have been censored and threatened.
Rather than being an impartial judge, the US government has entered into commercial alliances with Monsanto and other biotech corporations to develop GM crops and animals. The USDA both regulates biotechnology and helps market it. In fact, the USDA itself acknowledges that the marketing of GM agricultural products, takes precedence over ensuring that American children have access to safe, nutritious meals.
The USDA is in a race to deregulate as many biotech products as quickly as possible. Review time has been reduced from three years to one. Scientists with financial interests in biotechnology have launched propaganda campaigns to get the public to believe that GMOs are safe and good for the environment.