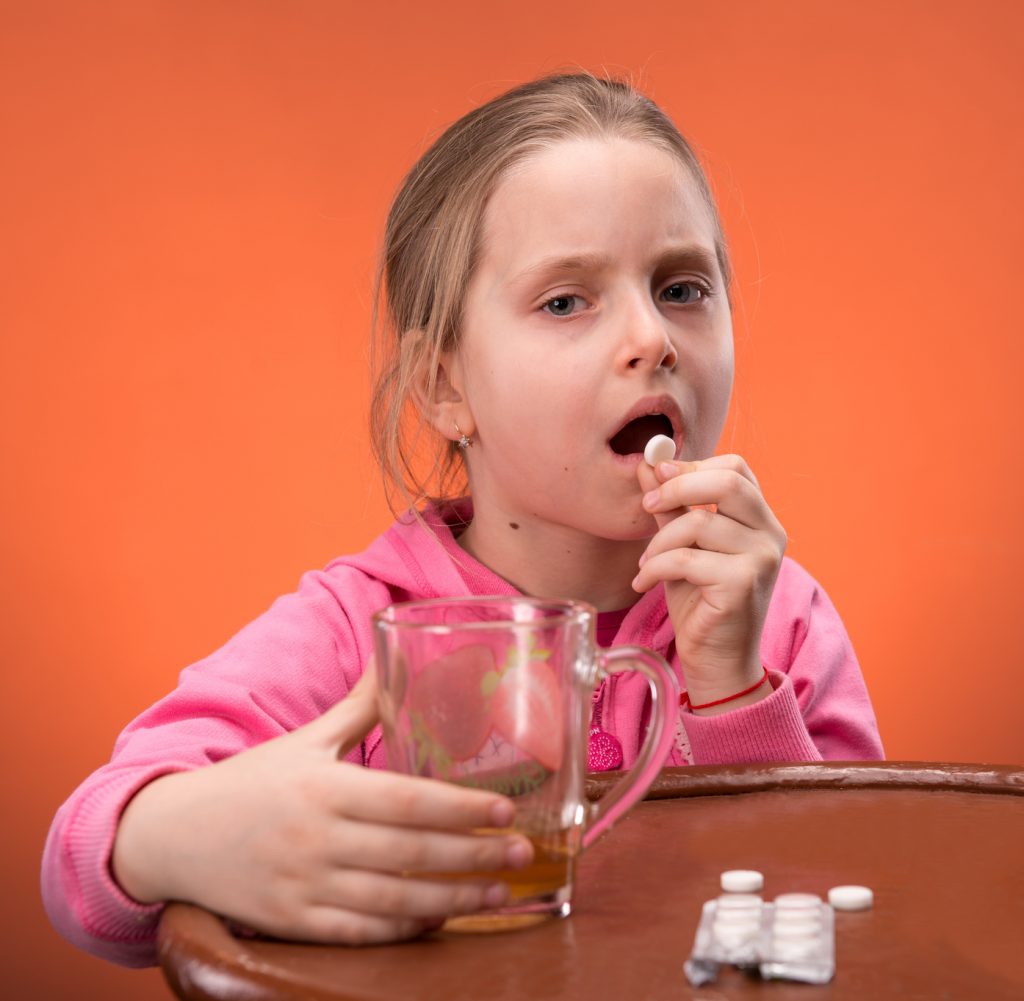 36 thoughts on “Over 10,000 American Toddlers Are Being Given ADHD Drugs”