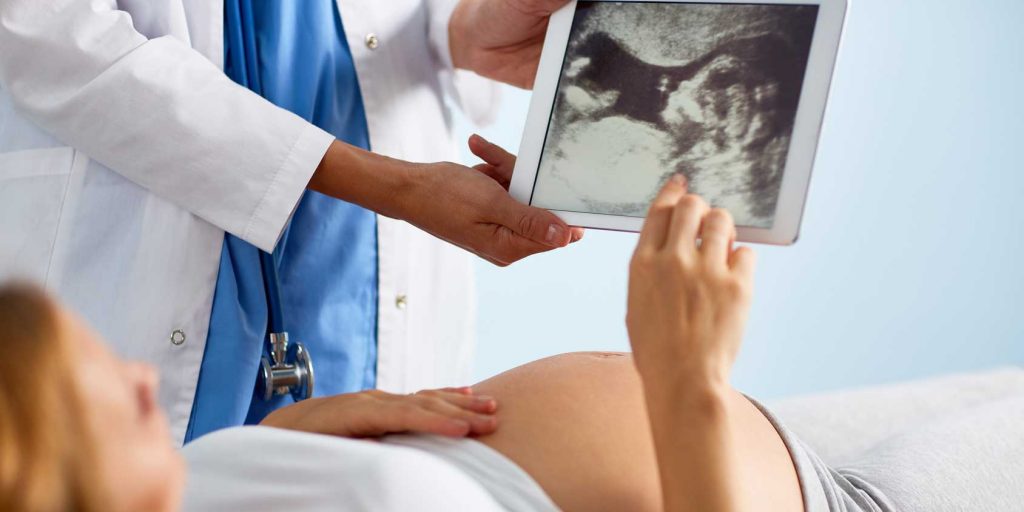 Another in a long list of reasons to avoid this drug.
A recent study found that boys exposed to acetaminophen (Tylenol) before birth were more likely to have symptoms of autism during childhood.
This isn’t the first time that scientists have reported a connection between using this drug during pregnancy and brain and behavior abnormalities in children. Other studies show that exposure to acetaminophen raised the risk of developing ADHD (attention deficit hyperactivity disorder) by 40%. Another study found that women taking it increased the risk of their child having behavioral problems by 70%.
Pregnant mothers aren’t the only ones who should avoid acetaminophen and other common painkillers like NSAIDS (non-steroidal anti-inflammatory drugs)—a class that includes drugs like Advil, Celebrex, and Aleve.
Consider the following:

NSAID pain relievers like aspirin or ibuprofen are similarly problematic:

Getting back to acetaminophen in particular—given all of its terrible side effects, why does the FDA remain silent? The most likely answer is simply that it is a very profitable drug to sell.

Other articles in this week’s Pulse of Natural Health:
Glyphosate: Will the EPA Capitulate to Its Cronies?
Do We Really Need GMOs to Help Feed the Poor?

5 responses to “Tylenol During Pregnancy Linked to Autism”