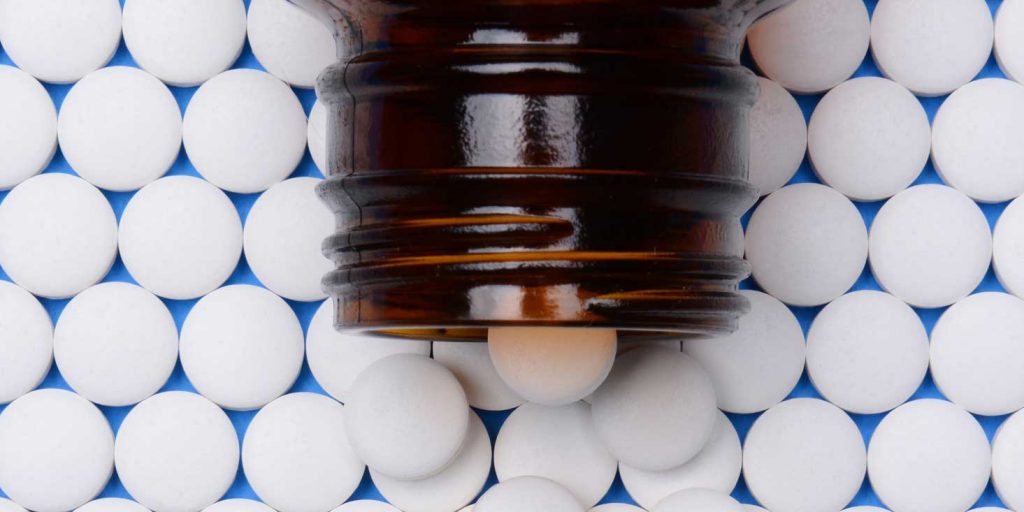 A new study published in the Journal of the American Medical Association (JAMA) found that those taking a daily aspirin are at increased risk of experiencing severe and potentially fatal internal bleeding.

The study analyzed 13 randomized clinical trials involving 164,225 participants with no history of heart disease. Researchers found that, while the absolute risk of heart attack was decreased by a small amount (0.38%), the increased risk of internal bleeding was larger (almost 0.47%). The study’s author concluded from this data that “there is insufficient evidence to recommend routine aspirin use in the prevention of heart attacks, stroke, and cardiovascular deaths in people without cardiovascular disease.”

We warned as far back as 2012 that daily or long-term use of aspirin increases the risk of internal bleeding—and can cause hemorrhagic strokes—and didn’t protect against heart attacks in those who have not had heart problems. Even in healthy older people, research has shown that daily baby aspirin has no benefit.

There’s more evidence that we should avoid aspirin. In 2017 researchers found that, compared to those taking warfarin for atrial fibrillation (irregular and fast beating of the heart that can lead to stroke), patients taking aspirin were 1.9 times more likely to suffer a heart attack. Other studies have shown that NSAIDs increase the risk of heart failure by 20% and cause half of all bleeding ulcers. Aspirin also reduces vitamin B6 levels in the body.

Fortunately, there are natural products that reduce inflammation and improve cardiovascular function:

Will doctors finally stop recommending daily aspirin for people without a history of heart disease? Probably not. The medical establishment is notorious for continuing practices that have long been proven ineffective or harmful. To provide just one example, the American Medical Association recently admitted that one in ten elective angioplasties—a surgery in which a stent is used to prop open an artery—are completely inappropriate, and another third are questionable.

Action Alert! Tell the FDA to issue a warning about daily aspirin use. Please send your message immediately.