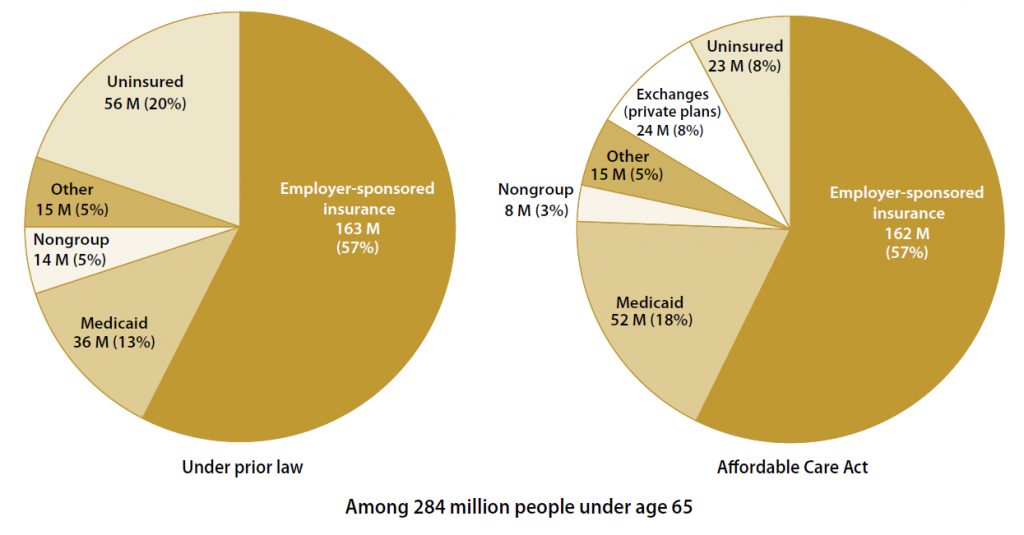 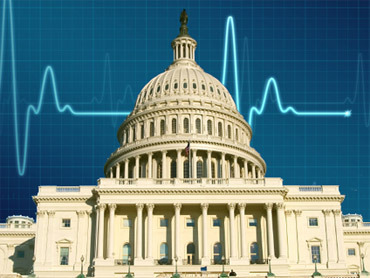 You aren’t likely to read this anywhere else….

To everyone’s surprise, John Roberts, chief justice of the Supreme Court, didn’t exactly approve or disapprove of Obama’s healthcare law. He simply rewrote important parts of it and then approved it. So what do these changes mean for integrative medicine?
The most important change Roberts made for integrative medicine is that he changed the mandate, which in turn has truly major implications for financing integrative treatments. Under President Obama’s legislation, it was a legal requirement to buy an insurance policy that met all US government requirements. Under the law as modified by Roberts, it becomes a “lawful choice” (his own words) not to buy this government-defined insurance, to buy some other kind of insurance, or to buy no insurance at all.
The financial consequence is the same. Under the original legislation, you paid a “penalty” for not complying with the law. Under Roberts, you owe a tax but can get yourself exempted from it by buying government-approved insurance. Since the financial consequences are the same, is there a difference?
Yes there is. Studies show conclusively that people are not only motivated by money. Most people, quite apart from the cost, do not want to violate the law. If the law says they must buy the government’s version of insurance, they will. If they are told it is a “lawful choice” not to buy it, they may not, even if there is a financial cost attached to it, especially if the cost is not too high.
The cost of not buying government-defined insurance under Obama’s legislation is much less than buying it. The first year cost (in 2014) for an individual is $95. This increases to $695 in 2016 and then goes up with “inflation.” Households will either pay the greater of this or 1% of their total income, rising to 2.5% in 2016.
But how does this matter for integrative medicine in particular?
In our January article, “New Regulations Threaten Insurance for CAM Patients,” we showed how Obama’s legislation and related regulations seemed to doom the Health Savings Account (HSA). This was something we had tried hard to fix in the legislation before it passed but weren’t able to do. That was very, very bad for integrative medicine.
Many people today use HSAs to pay for their integrative medicine. They then add a catastrophic policy on top of the HSA to cover hospital and other costs if something really dire happens. The cost of the HSA plus the very low-cost, high-deductible catastrophic policy may be significantly less than one of the very low-deductible, government-defined policies required under the new healthcare legislation.
It is still possible that HSAs and catastrophic insurance policies will simply disappear as the new health system kicks in. Before this ruling, that was what everyone expected. If insurance companies have no demand for such policies, they won’t be offered. Now the chances of there being a demand for such policies—and the chances of the policies themselves surviving—are greatly increased. This is because it is now more likely that millions of people will choose to pay $695 rather than buy a government-approved policy that has a low deductible and no coverage of integrative medical services. Because it is now a “lawful” choice, they will pay the $695 and then turn around and pay for an HSA and a catastrophic policy, assuming that those are still available.
Under this scenario, the cost of integrative medicine goes up. But not nearly as much as would be the case if someone were to buy a very expensive, government-approved policy and then have to pay out of pocket for all integrative services on top of that.
There have been many articles suggesting this or that “fix” to the healthcare legislation. The single change we wanted the most was to save HSAs used in conjunction with catastrophic coverage. In broader terms, the whole bill would have been transformed if people had a choice about the kind of policy they bought and didn’t have to buy a one-size-fits-all policy defined by the government in consultation with hospitals, drug companies, the AMA, and other special interests. Legislatively this would be an easy fix: just say that any policy selected by an individual qualifies as health insurance or, if that sounds too broad, then any policy that has catastrophic coverage qualifies.
Changing the nature of the mandate was not the only major change that the Roberts court made to the bill, although it is the change that most directly affects integrative medicine. There is another change that is very much worth noting.
Seven of the justices, not just five, said that the government cannot force states to adopt the proposed new Medicaid program, which is an integral part of the healthcare legislation. Under this legislation, not only would states add a lot of people to Medicaid, the federal government would also have much more say about what services are covered under Medicaid.
This is of vital importance. Over half of the presently uninsured who would become insured under the new legislation were supposed to enter the new Medicaid program. According to figures from the Congressional Budget Office, Medicaid enrollment will grow from the current 36 million, or 13% of the population, to 52 million, or 18% of the population, under the new healthcare act. Here is a chart showing the changes: 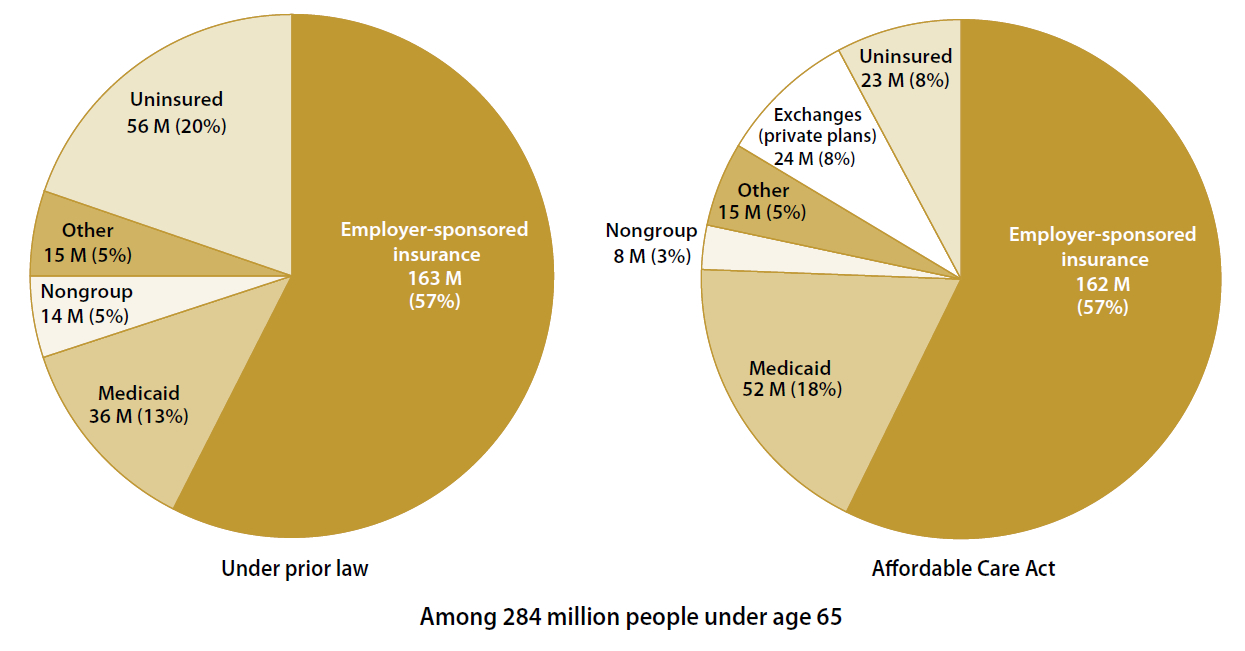 Now, with this court ruling, there may not be a new Medicaid program in any given state. Moreover, as we pointed out in April, states are cutting, cutting, cutting what they offer under Medicaid. So if the federal government can neither force the states to adopt the expanded Medicaid program nor define what is in that program, there may either be fewer people entering Medicaid or those people entering may find that their insurance doesn’t cover much. They may be “insured,” but in name only.
One of the little-known features of the new healthcare act from the beginning has been that it sharply increases medical expenses for poor people even while increasing their coverage. The Roberts court ruling on Medicaid will potentially make this worse and require some kind of legislative fix. The other worry has been that the minimum coverage provisions for employers may, in effect, nearly double the cost of hiring minimum wage workers, since the new, required coverage costs nearly as much as the minimum wage itself. This could lead to massive layoffs of the poorest workers and would also seem to demand some kind of urgent fix.