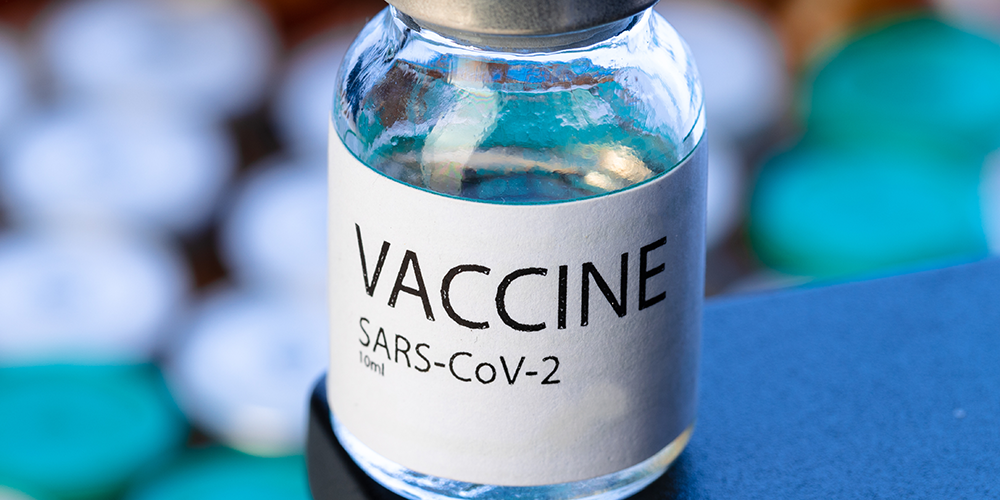 How does the Johnson & Johnson vaccine compare to those already being administered?

The FDA granted emergency use authorization to Johnson & Johnson’s COVID-19 vaccine, and the CDC has recommended the vaccine for adults 18 years of age and older.

Here’s what we know so far about the new vaccine.

First, by way of explanation: vaccines teach the immune system to recognize a disease, allowing your immune system to develop the cells and proteins needed to fight off a pathogen when it is encountered. There are a variety of methods to do this. Attenuated vaccines (smallpox and measles vaccines for example) introduce us to a close cousin of the pathogen that isn’t supposed to make us sick, but allows us to develop immunity to the target pathogen. Inactivated vaccines like the flu shot introduce us to a weakened or dead form of the virus. With the HPV vaccine, called a subunit vaccine, a few proteins of the virus are produced in a lab and then injected into the patient.

The new COVID vaccines, including Johnson & Johnson’s, Moderna’s, and Pfizer’s, use a new method. These vaccines work by tricking our cells into making the necessary proteins to fight off the virus. This is done by delivering genetic information into cells with the instructions for making the right proteins.

While the Moderna, Pfizer, and Johnson & Johnson vaccines work the same way broadly, there are differences. In J&J’s vaccine, an adenovirus has been genetically engineered to carry the genetic code (in the form of double stranded DNA) for the spike protein; once the virus enters cells, that code is used to make spike proteins. In the mRNA vaccines made by Moderna and Pfizer, the genetic information (in the form of RNA) for the spike protein is carried by lipid particles in the form of RNA directly into cells. RNA is less stable than DNA, which is why the Moderna and Pfizer vaccines need to be stored at colder temperatures than Johnson & Johnson’s vaccine, which can be stored at refrigerator temperatures for months.

While the adenovirus technology used by Johnson & Johnson isn’t quite as new as the mRNA technology used by Moderna and Pfizer, it is still mostly untested, though the idea has been around for some time. Only one other adenovirus vaccine has been approved for use against Ebola, which has been used in the Democratic Republic of Congo since 2019.

The difference in efficacy is in part due to the timing of the clinical trial. Moderna and Pfizer were testing their vaccines before the new variants started spreading, such as those in South Africa, Brazil, and the UK, started to arise. The J&J vaccine was given to some populations where the variants might undermine the vaccine’s efficacy. J&J’s vaccine was just 57 percent effective in South Africa, while it was 72 percent effective in the US.

The clinical trials of the Pfizer/Moderna vaccines and the J&J vaccine also had different goals. Pfizer and Moderna’s trials tested for any symptomatic COVID infection, while J&J sought to determine whether one dose of its vaccine protected against moderate to severe COVID illness.

We don’t have as much information on the side effect profile of J&J’s vaccine. With Moderna and Pfizer’s vaccines, side effects, especially after the second dose, are relatively common, with injection site pain, fatigue, headache, muscle pain, and joint pain being the most common. But there have also been reports of anaphylaxis after receiving these vaccines. The Vaccine Adverse Event Reporting System currently lists 19,769 adverse events from COVID-19 vaccines, with over 200 reports of anaphylactic shock or reaction, along with 810 deaths.

A breakdown of the ingredients for the Pfizer and Moderna vaccines can be found here. These vaccines contain polyethylene glycol (PEG), which is suspected to be the culprit behind the severe allergic reactions caused by these vaccines.

None of the COVID vaccines contain mercury, formaldehyde, aluminum, or aborted fetal cells. A COVID vaccine being developed in India, Covaxin, used traditional vaccine technology (developed using inactivated or killed COVID virus), but contains aluminum to help stimulate an immune response. We’ve written before about some of the health concerns associated with aluminum adjuvants in vaccines.

24 responses to “What’s Different About the J&J Vaccine?”