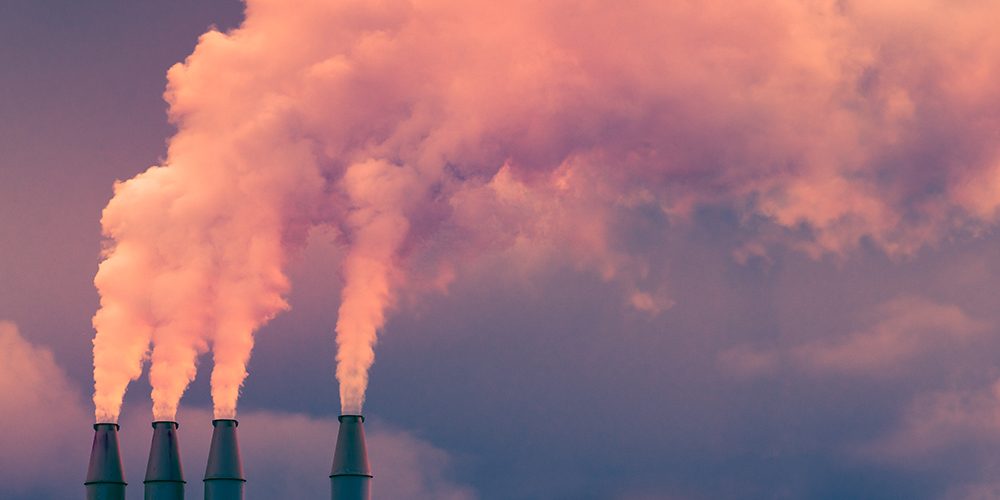 How senior Environmental Protection Agency (EPA) officials side with industry and expose us to dangerous, cancer-causing chemicals. Action Alert!

EPA whistleblower allegations documented by The Intercept tell an astounding story of the lengths to which senior EPA officials go to ensure that chemicals, no matter how dangerous, get approved for use in the US despite warnings from their own scientists. It is another example of how cronyism is undermining our health.

The stories told by the four whistleblowers demonstrate systematic attempts to downplay the danger of chemicals that the EPA assesses. In some cases, information about health hazards was simply deleted from scientists’ assessments, allowing chemicals on the market which would not have been approved. According to the whistleblowers,

The entire New Chemicals program operates under an atmosphere of fear — scientists are afraid of retaliation for trying to implement the [Toxic Substances Control Act] the way Congress intended, and they fear that their actions (or inactions) at the direction of management are resulting in harm to human health and the environment.

In one example, a scientist was reviewing a chemical for which animal studies demonstrated a serious potential for harm. Rats exposed to a single dose became lethargic, lost weight, and had trouble moving; some even became comatose or died. This raised a red flag, and the reviewing scientist wanted more information. But in a meeting with her supervisor, the scientist was pressured to make the problem disappear. According to the whistleblower: “I knew [my supervisor] wanted me to make the hazards go away, and she even said that: ‘Why don’t you take a look at the actual study data again, and maybe the hazards will go away?’ [emphasis added].”

This was not an isolated incident. A chemist reviewing a mixture of compounds found that one of the components caused miscarriages and birth defects in rats. These effects were noted in the chemical’s hazard assessment, which must by law be added to the chemical’s safety data sheet, a document the Occupational Safety and Health Administration uses to communicate risk to workers. The company, of course, was not happy about this requirement. A representative of the company, an ex-EPA official, met with the chemist’s supervisors the next day; after that meeting, another assessment of the chemical was uploaded to the EPA’s system omitting the information about the birth defects and miscarriages.

The whistleblowers note what should be obvious: the pressure to change these assessments stems from the companies, and the EPA supervisors made this clear. In one heated exchange about the need to make a chemical appear safer than it was, a whistleblower reports that a supervisor shouted that “the company went apeshit when they saw this document.”

There are other ways in which EPA undermines our safety. The EPA requires scientists to assess the risk posed by a chemical only if the release of that chemical reaches a certain threshold. EPA scientists concluded that a chemical posed a cancer risk. But a manager changed the assessment to say that cancer was not a concern because the chemical would be diluted in the air upon release.

We’re increasingly learning that these chemicals do, in fact, pose a danger, especially to the communities situated near chemical plants. We’ve seen a similar effect for endocrine disruptors: a small change in hormone concentration—the equivalent of one drop of water in 20 Olympic-sized swimming pools—is enough to have an effect on the human endocrine system.

The sad truth is summed up by one of the whistleblowers: “Our work on new chemicals often felt like an exercise in finding ways to approve new chemicals rather than reviewing them for approval.”

We’re experiencing the cumulative impact of decades of cronyism ushering dangerous chemicals onto the market. We recently reported on a paper that argues environmental exposures to dangerous chemicals, among other things, underpins the epidemic of chronic disease that make COVID outcomes so much worse. Unfortunately, it’s all about money. EPA managers, many of whom seek cushy jobs in industry after their government work, don’t want to impose warnings or restrictions on chemicals that make them harder for companies to profit from. This cronyism is making us sick, and vulnerable communities are the ones paying the steepest price.

Congress must act to reign in this corrupt agency.

Action Alert! Write to Congress and tell them to investigate and address systematic corruption at the EPA that endangers public health. Please send your message immediately.