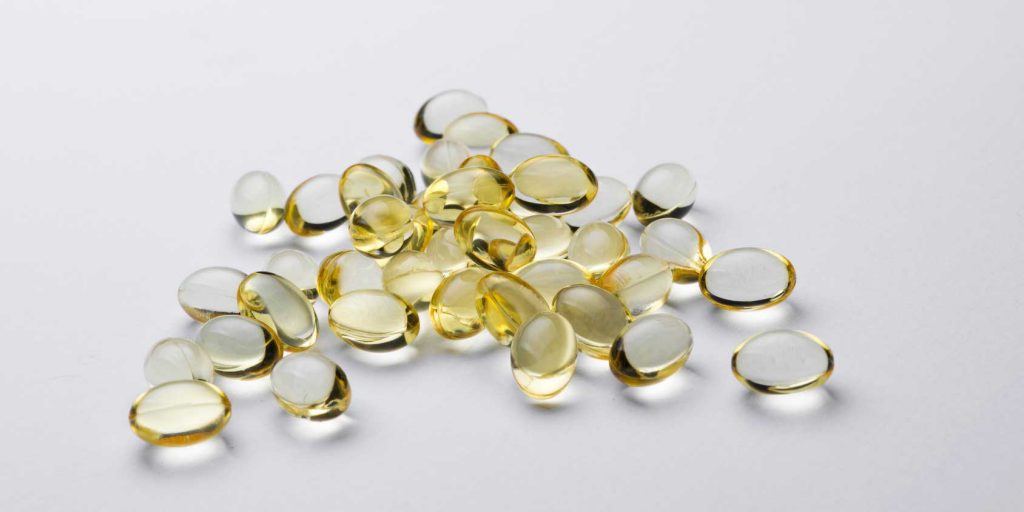 In other vitamin news, British researchers have found that vitamin D may help slow aging—in the study, women with higher vitamin D levels showed fewer aging-related changes in their DNA. Professor Brent Richards, who led the study, said, “This could help to explain how vitamin D has a protective effect on many aging-related diseases, such as heart disease and cancer.”
And a study in the Journal of Geriatric Psychology demonstrates that vitamin D deficiency is linked to mental decline in older people, and may contribute to the severity of Alzheimers Disease. Researchers found an inverse correlation between blood levels of vitamin D and performance on tests of attention, memory, and orientation in time and space. A lack of vitamin D has also been linked to multiple sclerosis and rheumatoid arthritis.
Vitamin D is produced naturally by the body upon exposure to sunlight. It is known to play a critical role in calcium absorption and bone health, while recent research has suggested that it also contributes to healthy immune function and cancer prevention. At latitudes far from the equator, however, it may be hard for people to get enough vitamin D from sunlight alone, so a supplement becomes necessary. Some foods also contain very small amounts of vitamin D, notably oily fish and eggs.