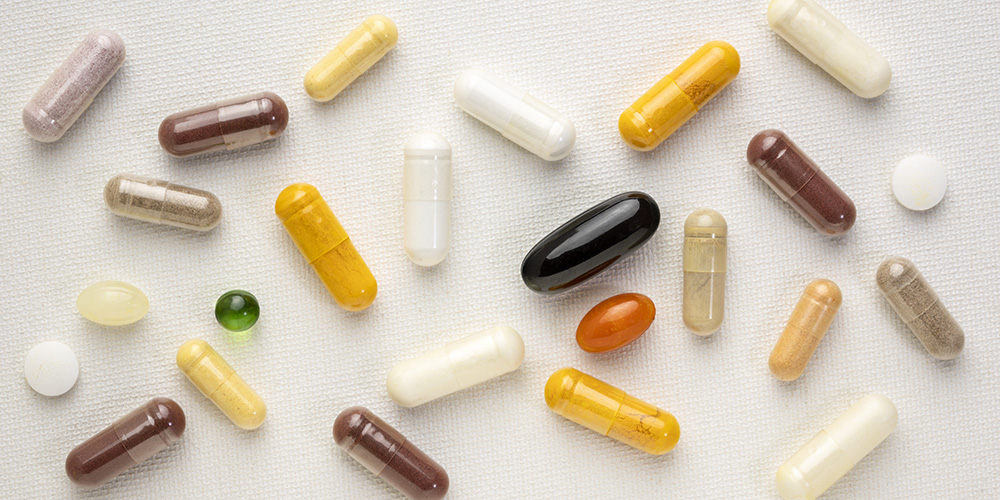 N-acetyl-L-cysteine (NAC) has been on the market as a supplement for decades—why is the FDA attacking it now? Action Alert!

A few weeks ago, we told you about the FDA’s recent actions threatening NAC supplements—products which the FDA has allowed on the market for decades. The question is, why now, after all these years, is the FDA doing this? Digging a bit deeper, it seems obvious that the FDA is clearing the market of affordable NAC supplements in an effort to eliminate competition for NAC drugs that could be coming to market in the next few years. If our suspicions are correct, this would be another outrageous example of the FDA doing Big Pharma’s dirty work. We cannot let it happen.

To briefly recap how we got here: In a slew of warning letters sent last year, the FDA targeted a number of supplement companies marketing “unapproved” cures for hangovers—which the agency absurdly considers to be a “disease.” Some of these products contain NAC. In the letters to those companies, the FDA states that NAC does not meet the legal definition of a supplement because it was approved as a drug in 1963; according to federal law, any substance approved as a drug before it was sold as a supplement cannot be sold as a supplement. All of this means that the status of NAC as a supplement is currently in dispute.

So, why is the FDA threatening NAC now, during a pandemic when a new FDA commissioner hasn’t even been appointed? For starters, a drug company is investigating NAC as a treatment for a rare genetic disorder that damages the myelin sheath, which insulates nerve cells in the brain. The Phase 1 trial was completed in March 2020.

But that’s just the beginning. A search through the government’s clinical trials database shows considerable interest from the pharmaceutical industry in NAC. There are 17 trials looking at NAC, in both drug and supplement form, in the treatment of COVID. Additionally, there are over 50 trials looking at NAC for a variety of other conditions, including: autism spectrum disorder, obsessive compulsive disorder, alcohol abuse disorder, rhinosinusitis, bronchiolitis, cardiac arrhythmia, and more.

Note that NAC drugs are currently available in generic form since it is off-patent, but a company could bring a new branded NAC drug to market if it was proven effective for an additional indication.

Given these facts, it seems reasonable to assume that the FDA is setting the stage for a new NAC drug to come to market by removing the competition from much cheaper NAC supplements. We called it when the FDA pulled a similar move a few years back when they went after brain health supplements, trying to clear the market for a new Alzheimer’s drug—culminating in the recent approval of an Alzheimer’s treatment that many experts think is not effective. CBD supplements may face a similar fate if Congress does not force the FDA’s hand by legalizing CBD in dietary supplements.

It is critically important to maintain access to affordable NAC supplements. In a recent interview with the Life Extension Foundation, Dr. Daniel Amen noted that NAC “has shown promising results in people with bipolar disorder, schizophrenia, OCD, and addictions. It can also decrease inflammation and may help delay brain atrophy in Alzheimer’s disease.” NAC protects the body from toxins, is a selective immune system enhancer, and helps remove free radicals, which contribute to neurogenerative diseases and aging. In Europe, NAC is a prescription medicine used to reduce congestion.

NAC is also a precursor to glutathione, one of the body’s most important antioxidants. Glutathione plays crucial roles in nutrient metabolism and the regulation of many cellular events (such as gene expression, protein synthesis, cell proliferation, and more); glutathione deficiency contributes to oxidative stress, which is implicated in the development of many diseases: Alzheimer’s, Parkinson’s, liver disease, HIV, heart attack, cancer, stroke, and diabetes.

Note that acetaminophen depletes glutathione, so those who regularly take it should consider, in consultation with an integrative doctor, supplementing with NAC to replenish glutathione levels. In fact, NAC is routinely used in hospitals to counteract acetaminophen toxicity.

NAC is far too important to be threatened by the FDA, especially under such dubious circumstances.

Action Alert! Write to the FDA and tell them not to threaten NAC supplements. Please send your message immediately.

61 responses to “Why the FDA is Attacking NAC Supplements”