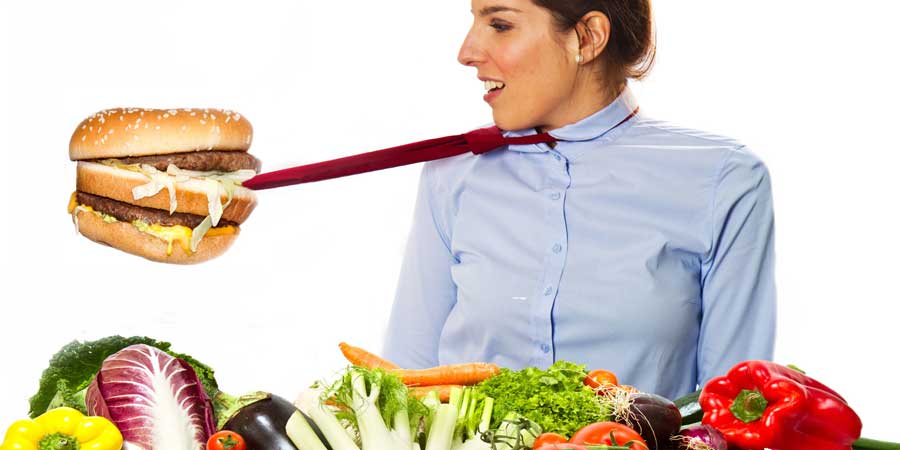 A new report details how Big Food appears to have captured yet another key nutrition group, the American Society of Nutrition. Action Alert!
You may remember that a few weeks back we reported on the Academy of Nutrition and Dietetics’ (AND) ill-fated partnership with Kraft Foods. Kraft was permitted to place the AND’s “Kids Eat Right” logo on their Kraft Singles synthetic “cheese product.” After the story broke, AND backpedaled.
This week saw the release of another report, this time exposing the ties between the American Society of Nutrition (ASN)—whose membership includes some of the nation’s leading nutrition scientists and researchers—and junk food giants like Pepsi, Coca-Cola, Nestlé, Monsanto, McDonald’s, and Mars.
Among the report’s findings:

Despite these well-documented ties to Big Food, ASN plays an active role in public policy formation. Just when the federal government was drafting its update of the Dietary Guidelines for Americans, ASN published a report revealingly entitled “Processed Foods: Contributions to Nutrition.” It seems to us that ASN plays a useful role—but only for junk food companies looking to influence government nutrition policies.
Because it purports to be a bastion of science-based information about nutrition, ASN also influences what nutritionists and the general public consider to be “good nutrition.” The findings of this week’s exposé should be enough to give all of us pause when considering the “scientific” information put out by ASN.
The main takeaway, then, is this: ASN is actively promoting policy decisions and disseminating information that line the coffers of its Big Food patrons. Until ASN severs these ties with the junk food industry, Americans should look elsewhere for nutrition advice.
Action Alert! Please write to the American Society for Nutrition and tell them this kind of pandering to the junk food industry is unworthy of their stated mission of “bringing together the world’s top researchers, clinical nutritionists, and industry to advance our knowledge and application of nutrition.” Ask them to stay truly independent and focus on the science of good nutrition, and stop being a mouthpiece for the processed junk food industry. Please send your message immediately.