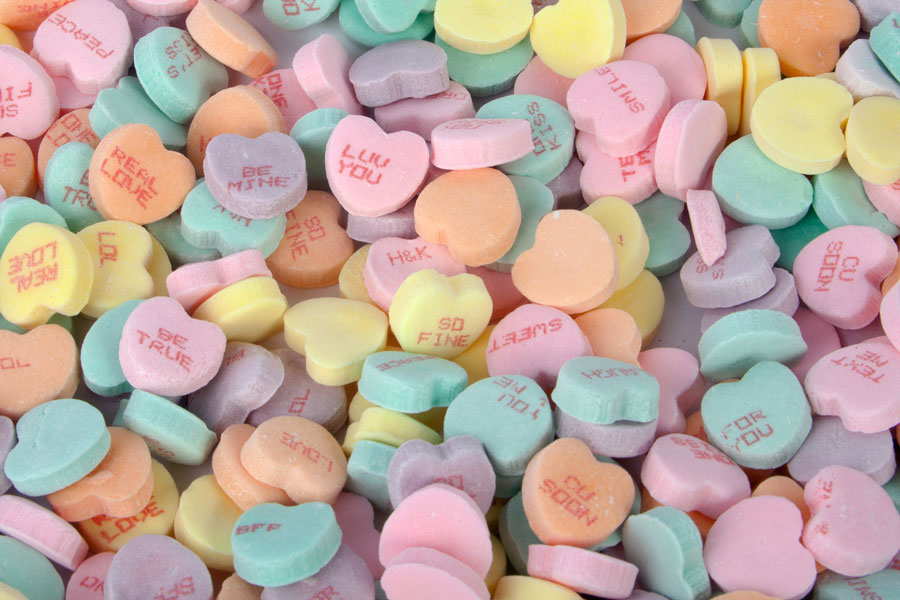 The AND seems to be proving its own lack of credibility by endorsing Kraft Singles—and then claiming it’s not actually an endorsement. State-based Action Alerts!
Last week, the New York Times reported that Kraft Singles—the individually wrapped slices of “cheese product” popular in school lunches—were the first product to boast the AND’s new “Kids Eat Right” label.
The label is part of a wider AND initiative to promote children’s health, because the Academy of Nutrition and Dietetics knows that “kids need a quality diet of the right foods to optimize their growth and development and to maintain a healthy weight.” It would appear that Kraft Singles are part of that “quality diet.”  The AND’s website explains, “Our expertise is the reason we must become more involved to improve the lives of generations to come.”
The AND claims it is not promoting Kraft Singles, but merely increasing the visibility of their Kids Eat Right campaign by partnering with Kraft, which has given the AND an undisclosed sum of money. But everyone, including registered dieticians (RDs) who are members of the AND, sees this for what it is: an implied endorsement.
If your mind is reeling from the glaring disconnect between statements like “improving the lives of generations to come” and its official support of a product that cannot legally be called cheese, you aren’t alone. Not only did the story make headlines, it was also picked up by The Daily Show, where host Jon Stewart quipped, “The AND is an ‘Academy’ in the same way that Kraft Singles are ‘cheese.’”
Since the story hit, there has been a whirlwind of backlash, and the AND is now reconsidering its partnership with Kraft. But regular readers will recognize the AND’s endorsement as being just the tip of the iceberg. The Associated Press recently broke a story showing how dietitians were promoting small cans of Coca-Cola as a snack.
While this is certainly troubling, it wouldn’t be as big an issue if the AND wasn’t pushing as hard as it is for a monopoly over the practice of nutrition at the state level.
The AND has made it a priority to pass, in as many states as possible, “scope-of-practice” laws whereby only RDs can offer nutrition advice and services. This, of course, explicitly excludes other nutrition professionals who are better educated, more experienced, and better qualified than RDs. Once scope-of-practice laws pass the state legislature and are signed into law, state boards are created to enforce the RD monopoly.
As we’ve said before, it’s perfectly legitimate for RDs to want to protect the term “Registered Dietitian” as a means of informing consumers of their particular professional training. At the same time, we believe in a competitive and open market for nutrition professionals, with consumers and employers (including hospitals) being able to decide what credentials, education, and experience they want in a nutrition provider. That corporate sponsorship seems to be such an integral component of the AND’s business model underscores the necessity of having the freedom to choose among nutrition experts.
To be clear, the problem seems to lie with the AND, not with all RDs. There is in fact a schism in the AND between RDs who are apparently comfortable with the cozy relationship with Big Food and those who are not. Dieticians for Professional Integrity is one such group of RDs who oppose the AND’s sponsorship model and are working to change the AND from the inside.
We hope they succeed, but we are skeptical of the AND’s willingness to refuse large contributions from Big Food companies. The AND’s 2014 annual report shows corporate sponsorship from Big Food conglomerates such as Coca-Cola, PepsiCo, General Mills, Kellogg’s, McCormick, ConAgra, and Del Monte, among others.
The AND’s utter lack of credibility and glaring conflicts of interest when it comes to offering nutrition advice is further proof that our resistance to nutrition monopolies at the state level is as important as ever. With the help of our members, we recently helped to defeat a bad bill in Oklahoma.