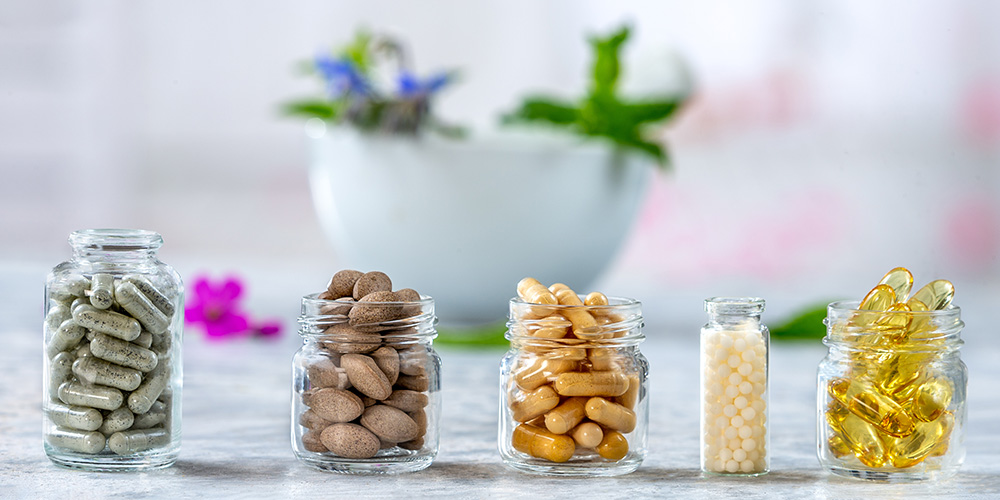 The FDA’s recent actions against a critical supplement have spurred some in Congress to action. We must build more support on Capitol Hill to protect access. Action Alert!

Over the last few months, we’ve been telling you about the FDA’s attack against N-acetylcysteine (NAC), an important antioxidant supplement. We believe the FDA is clearing the market of affordable NAC supplements in an effort to eliminate competition for NAC drugs that could be coming to market in the next few years. Now, Congress is stepping in. Senator Mike Lee (R-UT) has submitted a letter to the FDA asking serious questions about their conduct towards NAC. He also released a video discussing this issue. We need to help Sen. Lee build momentum behind this important work to hold the FDA’s feet to the fire.

To briefly recap how we got here: In a slew of warning letters sent last year, the FDA targeted a number of supplement companies marketing “unapproved” cures for hangovers—which the agency absurdly considers to be a “disease.” Some of these products contain NAC. In the letters to those companies, the FDA states that NAC does not meet the legal definition of a supplement because it was approved as a drug in 1963 (according, allegedly and rather suspiciously, to a hand-written note at the time). According to federal law, any substance approved as a drug before it was sold as a supplement cannot be sold as a supplement. All of this means that the status of NAC as a supplement is currently in dispute.

We’ve also related how there are various NAC drugs in development for COVID-19 and other purposes. Importantly, NAC drugs are currently available in generic form since it is off-patent, but a company could bring a new branded NAC drug to market if it was proven effective for an additional indication. We believe this is the real reason why the FDA is attacking it now, given that the agency has not acted against NAC for decades, and has even considered health claims for NAC supplements.

Threatening to ban NAC supplements negatively affects the health of many patients and would remove an important tool from the arsenals of integrative doctors. NAC protects the body from toxins, is a selective immune system enhancer, and helps remove free radicals, which contribute to neurogenerative diseases and aging. In Europe, NAC is a prescription medicine used to reduce congestion.

NAC is also a precursor to glutathione, one of the body’s most important antioxidants. Glutathione plays crucial roles in nutrient metabolism and the regulation of many cellular events (such as gene expression, protein synthesis, cell proliferation, and more). Glutathione deficiency is implicated in many serious, chronic diseases.

NAC is far too important to be threatened by the FDA. Our advocacy has brought much-needed attention to this issue; we must support Sen. Lee’s work to keep up the pressure.

Action Alert! Write to Congress and tell them to protect access to NAC supplements and support Sen. Lee’s work to hold the FDA accountable for its attack on NAC. Please send your message immediately.