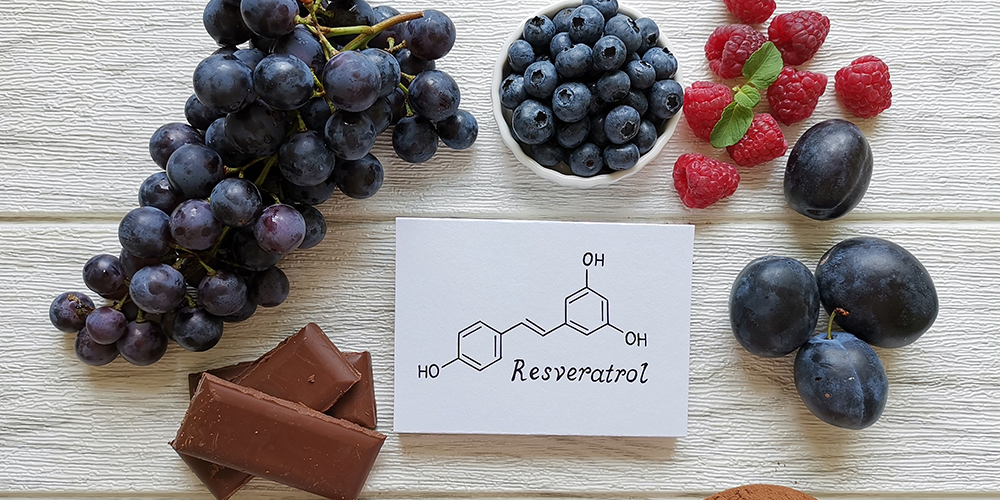 This powerful anti-inflammatory, antioxidant, and life-extending supplement could face the FDA’s axe. We need to stop it. Action Alert!

Resveratrol, a plant-derived polyphenol found in grapes, could be eliminated in supplement form like pyridoxamine (B6) was a number of years ago due to an FDA back-channel that lets Big Pharma turn supplements into drugs. If Big Pharma asks the FDA to remove resveratrol, the agency’s job of eliminating these supplements is made much easier if it gets the “mandatory filing” requirement that it wants. We need to fight for major changes in the law and to block this “mandatory list” from ever passing to protect our access to important supplements.

Under the Dietary Health and Supplement Education Act (DSHEA), any dietary supplement introduced to the market in the US after 1994 is considered “new” (a new dietary ingredient, or NDI) and the manufacturer must notify the FDA in advance of marketing the product. According to FDA rules, if a drug company starts investigating an ingredient as a drug before a “new supplement” notification has been successfully filed, the drug company can ask the FDA to have the supplement version removed from the market.

It has now been 27 years since DSHEA was passed, and the supplement industry has been waiting for the NDI policy ever since. Supplement companies do not know which supplements require an NDI notification or the requirements and protocol necessary for such a submission. In the meantime, pharmaceutical companies are taking advantage of the confusion by snatching up nutrients and turning them into drugs. There are other serious problems with the NDI guidance we’ve covered many times.

We’ve been advocating for a number of changes to the FDA’s guidance that would protect supplements, including a broader definition of “grandfathered” supplements that are pre-1994 and do not need “new supplement” notifications. But even significant changes to the guidance may not be enough to save certain products. For example, ANH is supporting legislation to specifically exempt CBD supplements from the requirement that a substance be sold as a supplement before it is investigated as a drug. In the event that resveratrol gets targeted by the FDA, similar legislation may be required to protect access.

Separately, we’ve been telling you about a push to create a “mandatory filing” requirement for supplements. Creating a list of the entire supplement industry seems innocuous but is far from it. If the FDA does decide to move against resveratrol, or CBD, or l-glutamine for the reasons described above, a master list of all the supplements on the market makes the FDA’s task that much easier. A “mandatory filing” requirement could also impose steep financial burdens on companies depending on the information that is required for each filing, which could include product names, the list of ingredients in each supplement, labels, and additional filings for changes, reformulations, or discontinuations. The “mandatory filing” could also require that every supplement on the list needs a registration number, which would delay new products coming to the market.

In short, the “mandatory filing” requirement will both increase costs and make it much easier for the FDA to eliminate products on specious grounds.

That resveratrol could theoretically be eliminated is deeply concerning. It has many health benefits— it is an antioxidant, anti-inflammatory, neuroprotective, may reverse arterial aging, anti-cancer, to name just a few of its life-extending benefits. We cannot let the FDA and Big Pharma turn it into a monopoly drug.  Epidolex, the CBD drug, costs $32,500 a year.  How much would Pharma charge for resveratrol?

We will continue to closely monitor the situation and update you accordingly. In the meantime, we need to keep up the pressure to make sure this bad proposal doesn’t move forward.

81 responses to “Will We Lose Resveratrol?”