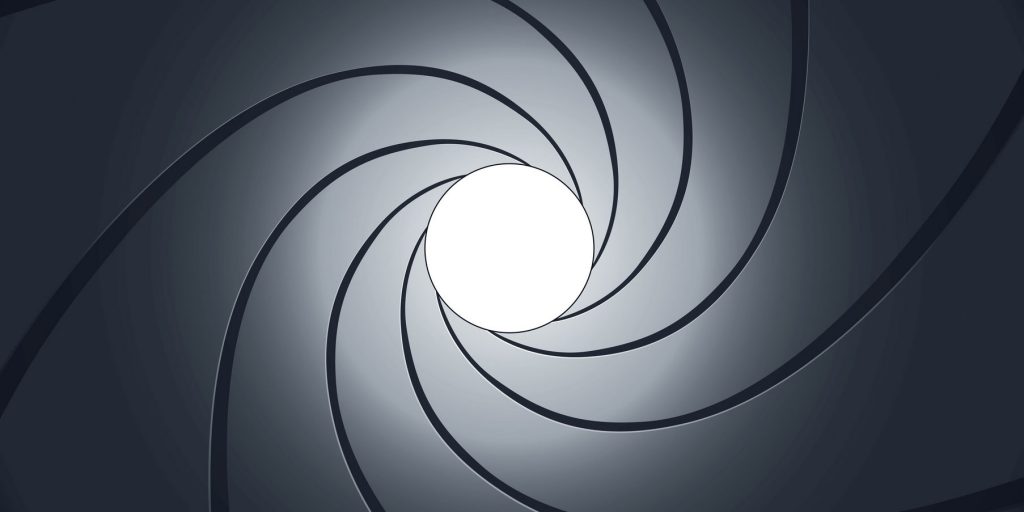 Writing in the British Medical Journal, researchers pointed out that 007—otherwise known as James Bond—was very healthy, and speculated that he might “possess insights of interest to medical science.” They focused particularly on his very specific preferences in martinis.[i]
Martinis and health? Is this for real? The researchers wrote:
Moderate consumption of alcoholic drinks seems to reduce the risks of developing cardiovascular disease, stroke, and cataracts, perhaps through antioxidant actions of their alcohol, flavonoid, or polyphenol contents. . . . As Mr. Bond is not afflicted by cataracts or cardiovascular disease, an investigation was conducted to determine whether the mode of preparing martinis has an influence on their antioxidant capacity.
Almost all adults have seen at least one or two James Bond movies. We’ve heard him specify that his martinis be “shaken, not stirred.” Could this somehow affect their antioxidant content? And why is that important?
As most of us know, antioxidants are said to be molecules that prevent “oxidation,” but that’s a bit of a misnomer as “oxidation” frequently has nothing at all to do with oxygen, despite the name. This confused me too, in university and in medical school, until one kind assistant professor took the time to explain that “oxidation” sometimes involves oxygen, but often not, and what “oxidation” (and its companion, “reduction”) are about is the transfer of electrons.
“Oxidation,” translated into plain English, really means the removal of electrons, which can be done by oxygen or a whole variety of other molecules, all of which literally “steal” electrons from other molecules! When this happens, the molecules that have had their electron(s) stolen can no longer function normally; sometimes the consequence is cellular ill health or even cell death.
By contrast, “reduction” means giving electrons to molecules that need them to fulfill their normal functions, so the cells in which they are present can stay healthy. “Antioxidant” actually means prevention of electron-stealing! Keeping all our electrons where they belong is very important for all of us to stay healthy! For further details about the importance of electrons to good health, and how to be able to use them for yourself, read the breakthrough book Healing is Voltage by Dr. Jerry Tennant,[ii] or go to the website noted in the footnote.
Back to 007, martinis, and their antioxidant (remember, “antioxidants” actually prevent electron-stealing) capacity. The researchers tested martinis after they were shaken (but not stirred) for their antioxidant capacity, and compared them with stirred martinis. If you’ve read this far, you’ve likely guessed that the shaken-not-stirred martinis have significantly more antioxidant capacity than those simply stirred.
They went further and tested gin alone and vermouth alone, reporting that both the shaken-not-stirred martinis and the stirred martinis have more antioxidant (prevention of electron-stealing) capacity than either of the individual components of which martinis are made. Unfortunately, they reported that at present it’s not known why shaken-not-stirred martinis are the best at preventing electron-stealing.
They also wrote, “Is it possible that James Bond chose shaken (not stirred) martinis because of the improved antioxidant potential? This added antioxidant effect could result, of course, in a healthier beverage.” They concluded, “007’s profound state of health may be due, at least in part, to compliant bartenders.”
[i] Trevithick CC et al. “Shaken not stirred: bioanalytical study of the antioxidant activities of martinis.” BMJ 1999;319:1600–1602.