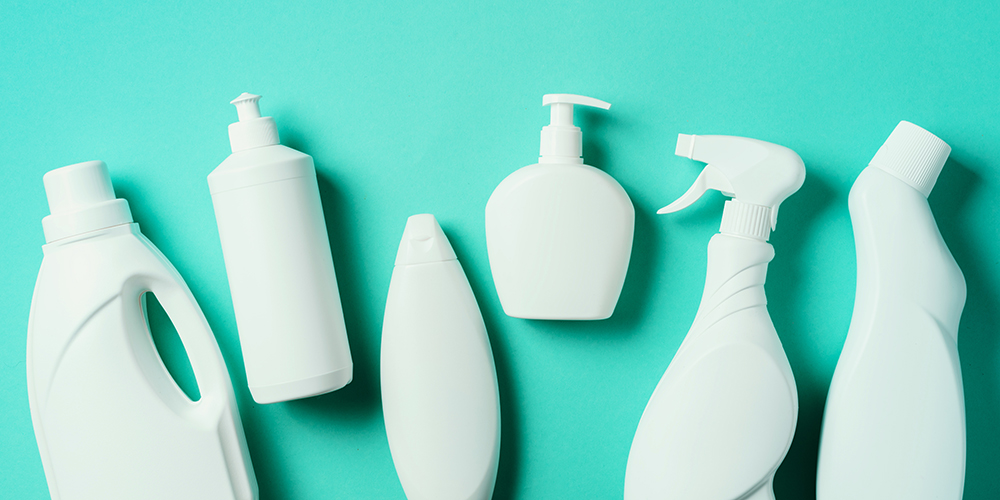 A new study, published in JAMA Network Open, found that those with the highest level of BPA had a 51 percent higher risk of death from all causes. This is just the latest in a long list of health conditions that are linked with this chemical. BPA is making us sick with diseases that make us more vulnerable to COVID-19. We must move to ban this chemical immediately.

The authors note that previous studies have linked BPA to cardiometabolic disorders such as diabetes, hypertension, and cardiovascular disease, as well as atherosclerosis, coronary artery stenosis, and reduction in heart rate variability. Animal studies have demonstrated this chemical is an endocrine disruptor, which can lead to obesity and other metabolic disorders.

Note the significance: those with diabetes are 3 times more likely to be hospitalized from COVID-19, as are those with hypertension. Exposure to BPA may be a major under-the-radar pre-existing condition.

Previously, we’ve noted that some experts believe that exposure to toxins such as BPA is the main culprit in the obesity and diabetes epidemics, not sugar consumption. Joseph Pizzorno, ND and his colleagues have estimated that about 90% of diabetes cases could be attributed to the “massive increase in body load of toxins.” The worst chemicals are BPA, arsenic, phthalates, and PAH (polycyclic aromatic hydrocarbons).

ANH has written extensively about BPA. It is a chemical used in the production of certain plastics and is used in many consumer goods, such as food and drink packaging, cash register receipts, water bottles, implanted medical devices, and many more. Researchers have found BPA in 90% of Americans tested.

Some experts estimate that BPA may have an effect on human health at levels 20,000 times lower than the FDA’s current safety limit.

Older people and those with pre-existing conditions are especially in need of natural prevention and treatment for COVID but are not allowed even to hear about it because of the gagging of doctors and others to support the drug industry. Because of government rules (or lack thereof), we’re exposed to BPA and develop chronic health conditions; and because of government rules, we can’t learn about how to treat or prevent these chronic conditions with inexpensive, safe, and effective natural medicines. This is unacceptable.

Action Alert! Write to Congress, telling them to ban BPA. Please send your message immediately. By sending this message, you will also be supporting our petition to ungag doctors so that they can share with patients the benefits of supplements and natural treatments for COVID.

4 responses to “90% Of Us Have COVID Pre-Condition”