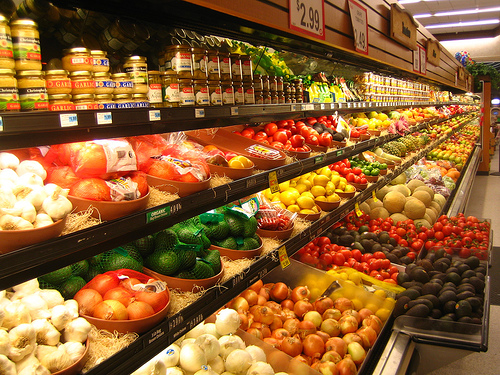 ANH–USA has opposed the so-called Food Safety Bill as a threat to natural health and health freedom. As we reported to you in April, we have been working to improve the Senate’s version of the bill. In particular, we succeeded in preventing language that would have committed the US to harmonization of food standards with the rest of the world under a completely flawed process known as CODEX. Now we need your help to promote two excellent amendments to the bill that would exempt small food producers and producers who sell their food directly to market (such as farmers’ markets) from new regulation.
As written, the FDA Food Safety Modernization Act (S.510) would add a new layer of regulation to even the smallest food producers. The rules that would apply to large, corporate food companies would also apply to family food producers across rural America, which are already regulated at the state and local level. The amendments offered by Sen. Jon Tester (D–MT) would reduce red tape and over-regulation of the already beleaguered small farmer or food producer.
ANH–USA has also supported Sen. Dianne Feinstein’s (D–CA) proposed amendment to the bill which would ban BPA from food containers, but that amendment has not materialized yet.
Contact your senators and tell them that you support the Tester amendments! TAKE ACTION HERE
Please Note: Comments left below are not delivered to Congress. To send your message to Congress please click the “TAKE ACTION HERE” link above.

41 responses to “Action Alert on the Senate Food Safety Bill”