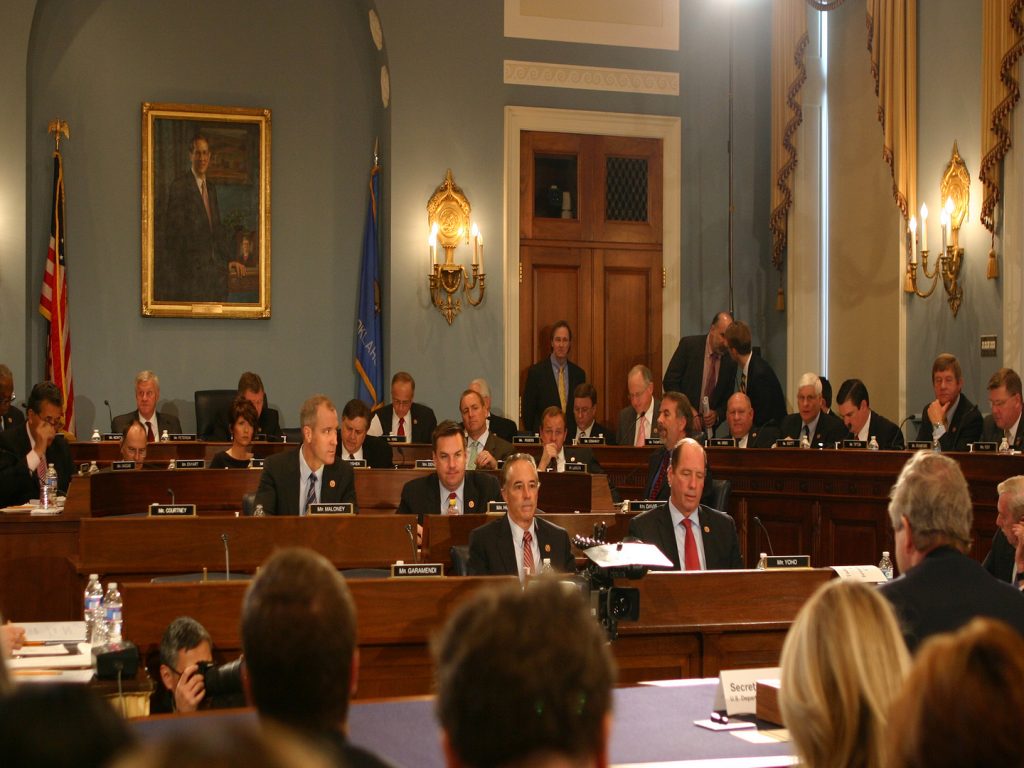 That is the conclusion of a Congressional Panel after several days of testimony from ‘experts.’ The bipartisan panel released a statement claiming that GMO labeling would be too confusing for consumers who are ‘ignorant’ of the real nature and risks of GMOs.
So despite numerous surveys showing that over 90% of Americans want foods containing GMOs to be labeled, Congress does not think that it is in the public’s best interest to give the public what they overwhelmingly desire (despite the fact that this is supposed to be a representative democracy).
Other surveys show that Americans also desire term limits and campaign financing reform. We must be too stupid for those things as well.