Nutrition — “The Power of Your Plate,” as Dr. Neal Barnard termed it in his book of that name — is known to be important in the prevention and treatment of disease. And yet, the American press gives nutrition a pass. Another reason that we need to stop FDA censorship of science and allow natural foods and supplement producers to talk about the science behind their products.
On March 2, 2010, the BBC News picked up the report that diet can help blocked arteries, but the report received scant coverage in the U.S. press. In that same week, the U.S. National Library of Medicine noted the following research:

But there was little coverage in the mainstream U.S. media, or even in medical media. Why? One reason may be that the treatment of 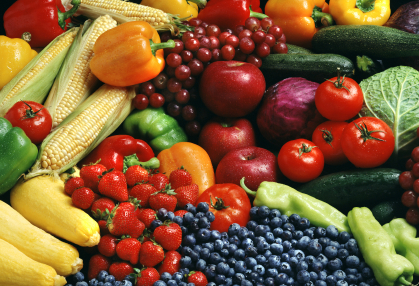 chronic diseases with prescription medications is such big business, and most media organizations depend on drug company advertising. The disease care industry knows that chronic illnesses account for at least 75 percent of this nation’s healthcare costs. Why kill the golden goose?
There is an alternative: diet, dietary supplements, and lifestyle changes that are such an important part of integrative medicine. Drs. Dean Ornich, Nathan Pritikin, John McDougall and others have all shown that patients willing to make lifestyle changes can prevent and treat most of the chronic diseases that consume so many of our nation’s healthcare dollars.
With both the government and the mainstream media silent about the benefits of natural health approaches, it is unconscionable that the government maintains its gag rule on natural food and supplement producers. Cherry growers should be able to cite the science behind the health benefits of cherries. The same for the walnut growers, another group attacked by the FDA for daring to refer to peer reviewed scientific studies. This is why we need the Free Speech About Science bill. Please take a moment to send a message to your member of Congress supporting it.

12 responses to “Another Reason We Need The Free Speech About Science Bill: U.S. Media Ignore “The Power of Your Plate.””