As we have reported previously, we knew last year that President Obama and Congress were determined to legislate a federal “Comparative Effectiveness Review” process for medical procedures and treatments. This part of “health reform” was going to happen whether or not the larger bill passed. 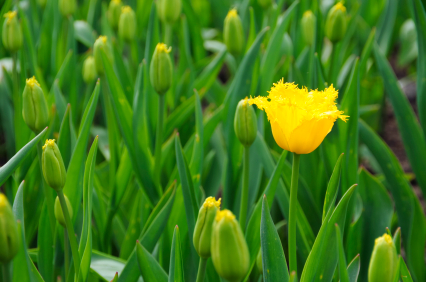 Mindful of this, ANH-USA went to work trying to change the language about Comparative Effectiveness Research in the Senate bill. Our allies in Congress succeeded in inserting language requiring that an integrative practitioner be included on both the CER Board and on the Board’s Advisory Panel. This is the first time that integrative medicine has ever been mentioned, much less included in a federal health program.
If the House had been able to amend the Senate bill, you can be sure that certain powerful members of the House would have demanded the removal of this key language. But as you know, the House had to pass the Senate bill without modification. And subsequent “fixes” included in the reconciliation bill were limited to items directly affecting the federal budget. Consequently, our language emerged in the final legislation without any changes. For this at least we can be grateful.

26 responses to “Healthcare Bill: Let’s Not Forget the Good News About How We Changed the Bill When It Was Being Drafted Last Year”