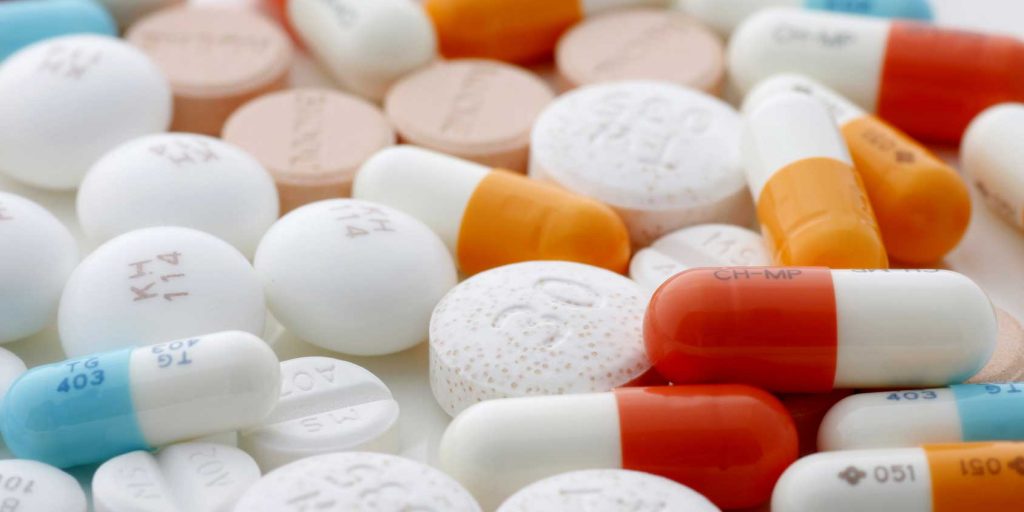 A new study provides one more reason to think twice about these powerful drugs, especially if you are pregnant.
After extensive reports showing the negative effects of antidepressants, this new study, which looked at nearly 150,000 babies, has found a link between antidepressants taken during pregnancy and autism in young children. Children of women who took antidepressants during the second and third trimesters of pregnancy were 87% more likely to develop autism than kids born to women who didn’t take the drugs.
This is just the latest reason to be wary of these drugs. We’ve reported previously that there is good evidence to suggest that these mind-altering drugs have played a part in a large percentage of the mass shootings that have occurred in the last few decades. Important research has shown major drugs like Paxil and Prozac to be linked with violence at a substantially higher rate than other drugs—users of Paxil are 10.3 times more likely to do violence to themselves or others, while users of Prozac are 10.9 times more likely to commit those acts. There is not merely an increased risk of suicide, which is now on the label; there is also a dramatically increased risk of violence toward others.
Meanwhile, much safer and more effective natural alternatives are rarely discussed or encouraged, because natural substances cannot be patented and sold at high prices. We’ve reported before about some of these.
Read the full story about the link between antidepressants during pregnancy and autism here.

Other articles in this week’s Pulse of Natural Health:
Congress to FDA: Cut It Out!
Trump Changes School Lunch Rules—While Maintaining the Current Crony System
Wonder Why the Price of Some Generics Are So High?