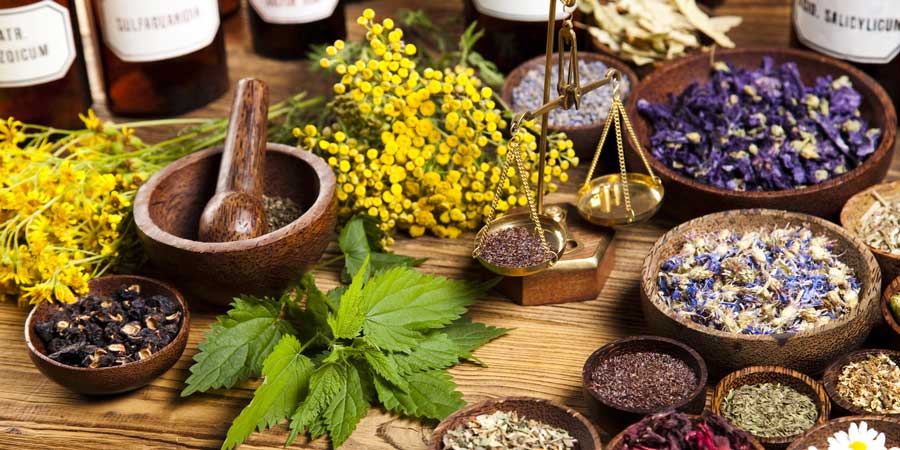 May 16, 2017
Category: Stop Poisoning Ourselves

Congress sends a clear message to the FDA. Will the agency listen? Action Alert!
Earlier this month, President Trump signed an appropriations (spending) bill that included very important language on the FDA’s war on customized, natural medicines made at compounding pharmacies.
Since the passage of the Drug Quality and Security Act in 2013 (DQSA), the FDA has been issuing rules and guidance documents to implement the law. Unfortunately, the agency has been going far beyond what Congress intended. We believe that the FDA is working at the behest of pharmaceutical companies to eliminate the compounding industry, which competes with Big Pharma’s drugs.
The FDA hasn’t been doing this in one fell swoop; rather it’s been “death by a thousand cuts”: the agency has limited interstate commerce, restricted “office use” by doctors of compounded medicine, and slashed the menu of substances from which pharmacies could make medicines, to name a few.
Congress has now pushed back against these abuses by specifically directing the FDA to follow congressional intent regarding permitted customers and office-use compounding.

The pushback is directed at restrictions the FDA placed on shipping customized, natural medicines interstate. The agency has said that unless states enter into a Memorandum of Understanding (MOU) with the FDA, traditional compounding pharmacies could only send 5% of their sales per month out-of-state. If states signed the MOU, that number jumped to 30%, but states then assumed responsibility for regulating the pharmacies. This was a kind of “poison pill,” because the assumption was that states would not agree to do this.
In releasing the draft MOU, the FDA attempted to extend its jurisdiction over compounding by broadening the definition of “distribution” to include “dispensing.” Congress gave the FDA authority to place a limit on the interstate “distribution” of compounded products. It did not give the FDA the authority to limit the interstate “dispensing” of compounded products, where “dispensing” refers to a compounded medication provided to an individual patient, pursuant to a prescription or a doctor’s order.
In its spending bill, Congress clearly states, “The MOU should not address dispensing of compounded drugs to a patient over state lines if all other requirements of 503A are met.

“Office use” is when a physician, in his or her office or other treatment area, administers a compounded medicinal preparation directly to a patient for the immediate treatment of a problem. In these instances, a doctor would need to have a reserve supply of the compounded drugs on hand.
This enables doctors to provide immediate relief to patients who come into their office, or to have a ready supply for patients whom they have a long history of treating. It also reduces the cost of the treatment since the medication can be ordered in bulk.
Upon the passage of DQSA, the FDA immediately indicated it would apply the law in a way that eliminated office use. In doing so, the agency simply ignored letters from a number of senators who told the FDA in no uncertain terms that this was not the intent of the law.
The language in the budget bill clearly directs the FDA to issue a guidance document on how compounding pharmacists can continue to engage in office use.
We applaud Congress for clarifying its intent on these matters and emphasizing the importance of continued patient access to important medicines. More than that, we are pleased that our representatives are beginning to see the systemic problem of FDA overreach.
But this also isn’t the first time that lawmakers have sent the FDA a warning about these very same issues, and we have yet to see the agency correct itself.
It is the FDA’s job to implement the laws passed by Congress—the representatives of the American people. It is not their job to unilaterally create policy as they see fit, yet that is exactly what is happening. It is time for them to walk back these abusive, arbitrary regulations.
Action Alert! Send a message to the FDA telling them that Congress has spoken, and they must fix their rules regarding compounding pharmacies. Please send your message immediately

Other articles in this week’s Pulse of Natural Health:
Trump Changes School Lunch Rules—While Maintaining the Current Crony System
Antidepressants in Pregnancy Tied to Autism
Wonder Why the Price of Some Generics Are So High?
Share This Post

7 responses to “Congress to FDA: Cut It Out!”