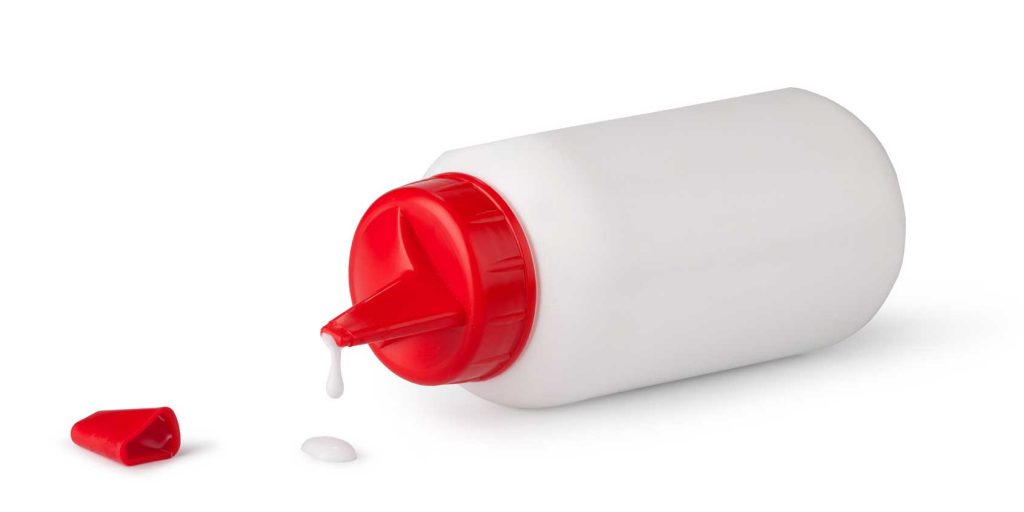 There’s a good chance the premium cuts you’re buying and eating at restaurants are actually cheap cuts stitched together with “meat glue.” Action Alert!
If you needed one more reason to only eat beef that is grass-fed and locally raised, consider the prevalence of “meat glue” in industrial meat.
The “glue” is actually an enzyme called transglutaminase, which is either synthesized from the cultivation of bacteria or made from the blood plasma of pigs and cows. Companies use it to bind together scraps of meat that can then be sold as handsomely portioned cuts. Strips of cheap meat are bound with the glue, refrigerated, and then sliced. The company that makes the meat glue, Ajinomoto, even illustrates how this can be accomplished to sell imitation “filet mignon.”
Products using meat glue and sold in supermarkets must be labeled indicating that it has been “formed from pieces of whole muscle meat” or that it has been “reformed from a single cut.” The language is deliberately evasive—we would call it a lie—and the Federal Trade Commission (FTC) allows it to continue.
The larger problem, however, is in the restaurant industry, where consumers are almost never told their steak is being held together with glue. One meat company told reporters that gluing meat is common practice, and that most glued product by far is filet mignon destined for the food service industry.
The deception involved in this common practice is not the only worrisome aspect of it. Many food pathogens reside on the surface of meat and are normally killed when the meat is cooked, even if the inside is left rare. But in a glued steak made up of several pieces of meat, pathogens on the surface of the pieces end up inside the meat—increasing the likelihood of bacterial contamination by a hundred times.
There are other concerns. Dr. Aristo Vojdani has pointed out that patients may have immune reactivity to meat glue: of 288 individuals tested, 9% reacted to meat without glue, but 28% reacted to meat with glue.
Because the body itself naturally makes different kinds of transglutaminase (transglutaminase-2, or TG2, resides in the skin, while TG6 is found throughout the central nervous system), ingesting meat glue could also lead to autoimmune disorders in which the immune system attacks the transglutaminase that the body needs.
Like gluten, meat glue is a common ingredient in the American diet and could be causing inflammation for millions of people, which of course leads to other chronic health problems.
Action Alert! Send a message to both the USDA and the Federal Trade Commission. Urge USDA to ban the use of meat glue, and tell the FTC to stop allowing the lies about meat glue on food labels. Please send your message immediately.

5 responses to “Are You Eating Meat Glue?”