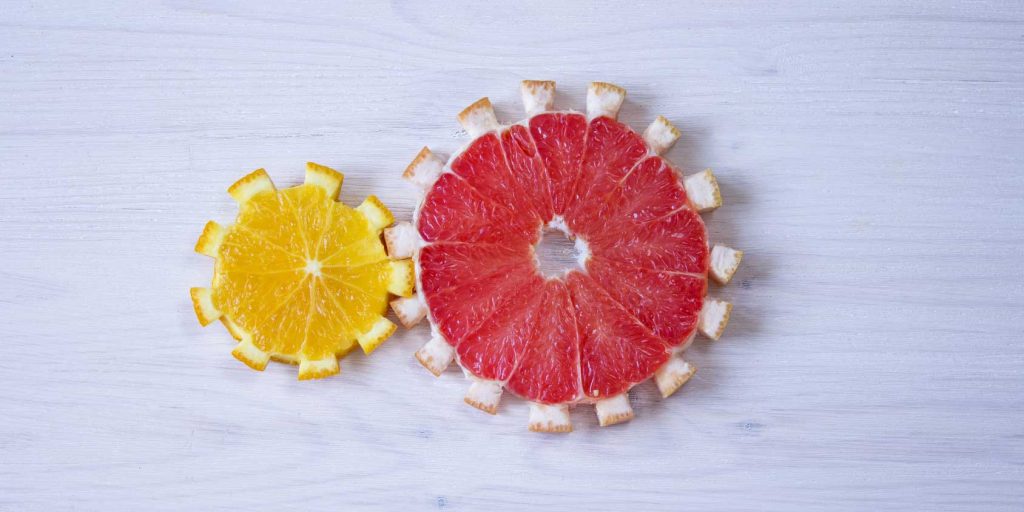 Want your doctor to help you manage your diabetes with specially formulated foods? The FDA says no way. Action Alert!
What does your doctor know about nutrition and its ability to heal illness? That’s a good question for many conventional doctors, but most integrative doctors actually know a lot about it. And the FDA has no business telling them what to do.
Recently, the FDA issued its final guidance on medical foods. In doing so, the agency completely ignored the many passionate comments from ANH-USA members and our allies. The agency has decided to severely restrict consumer access to medical foods—and is banning medical foods for diabetes patients.
Why? Presumably because the use of medical foods might interfere with Big Pharma profits. With the FDA, money always seems to be the same transparent motivation. In 2010, Americans spent $34.4 billion on prescription diabetes drugs. The drug industry is expected to make as much as $54 billion on diabetes drugs alone within the next four years.
“Medical foods,” by federal definition, aren’t simply a diet plan prescribed by a doctor. They are foods that are specifically formulated and processed for a sick patient.
Medical foods do not require FDA premarket approval. Manufacturers of such foods can make disease claims without random controlled trials. Medical foods do, however, have to follow current good manufacturing practices (cGMPs), facility registration, and other safety requirements.
The FDA’s final guidance drastically limits the number of medical conditions that medical foods can claim to help manage. Specifically:

Outrageously, the guidance specifically excludes diabetes—both type 1 and type 2, as well as gestational diabetes—because, according to the FDA, diabetes can be controlled by simply managing or tweaking one’s normal diet (together with taking FDA-approved drugs, of course). According to the FDA, type 1 diabetics should use carbohydrate counting or the carbohydrate exchange system to match their insulin dose to their carbohydrate intake. And type 2 diabetes patients should simply restrict calories, eat regularly, increase fiber intake, and limit their intake of refined carbohydrates and saturated fats—in addition to taking prescription diabetes drugs.
We applaud a food-based approach to controlling many chronic conditions, particularly diabetes, but the FDA’s specific advice to diabetics (like the agency’s decision to declare that a “healthy” American diet includes getting 10% of calories from sugars added during processing, as we reported recently) is woefully out of date—and is therefore bad medicine. By contrast, nearly all integrative physicians and even many conventional doctors would argue that diabetes requires very aggressive nutritional intervention, and medical foods can be a part of the treatment plan, at least for some patients.
For example, this ingredient list for the medical food for diabetes provides many of the essential nutrients required—including cinnamon, a number of specific vitamins, and plant sterols—all of which are essential toward managing diabetes. Now there won’t be any more medical food for diabetes.
Frankly, it’s outrageous that the FDA is able to override doctors’ judgment and tell them what’s necessary for their patients. It’s true that conventional physicians are often remarkably deficient in nutrition training and knowledge—but the FDA is even more deficient in that regard. You may recall that Congress conducted an audit of the FDA and concluded that the agency “cannot fulfill its mission because its scientific base has eroded and its scientific organizational structure is weak.”
This is yet another instance of the FDA inserting itself into the doctor-patient relationship—an illegal federal infringement on the practice of medicine, which is supposed to be regulated at the state level.
Action Alert! Tell Congress that the FDA is violating federal law in its interference with medical foods, and ask them to instruct the FDA to retract its guidance and listen to the consumers who have already clearly told the agency how important medical foods are to their health. Please send your message immediately!