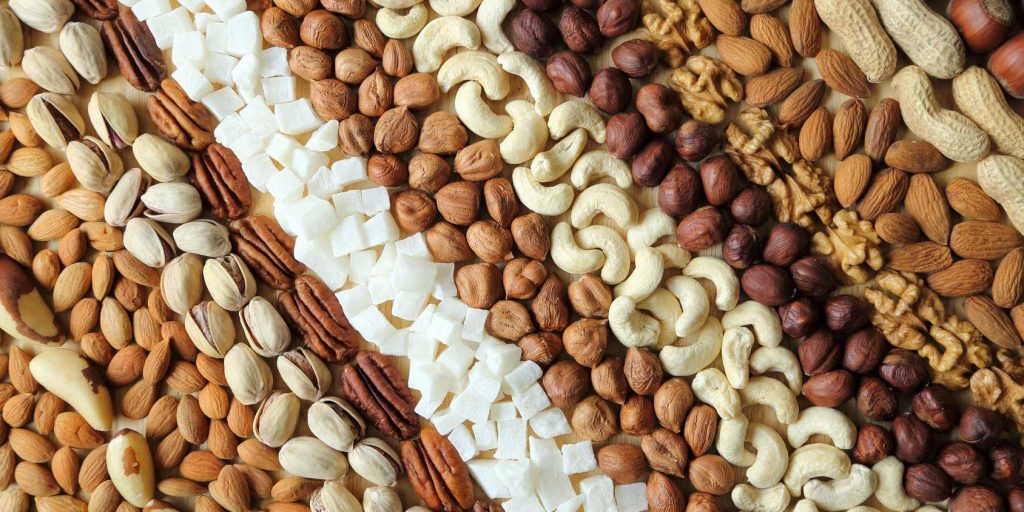 Yet only recently the agency held that KIND snack bars couldn’t claim to be healthy because they contained too much fat. Never mind that the fats in question are the good fats we need.
Last year the FDA sent a warning letter to KIND Healthy Snacks, telling them their products were advertised as being “healthy” without meeting the federal definition of “healthy”—that is, they must have no more than one gram of saturated fat per serving—whereas the KIND bars cited by the FDA contain anywhere between one and five grams of saturated fat. Even if saturated fat actually were bad for your heart, which scientists have now refuted, this wouldn’t exactly be an artery-clogging amount. Now, under pressure from us and others, the FDA is reversing its decision. The agency reportedly informed KIND that it could return to using the term “healthy” on its products.
So far so good. But the agency says it is allowing KIND to market its products as “healthy” only to express the company’s corporate philosophy, not as a nutrient claim! So does the FDA think that fat—and in particular, saturated fat—is always unhealthy, or not? And what does it mean to “express your philosophy” without making a health claim? This is bureaucratic doublespeak.
As we’ve seen with the woefully outdated advice given by the Dietary Guidelines Advisory Committee, the government is incapable of using the most recent science to advise Americans on nutrition. Last year we told you about the FDA’s proposal to declare that a diet of 10% added sugar was “healthy.” This week the agency made it official—by July 2018, Nutrition Facts labels must include a line for “added sugars.” The FDA is saying that the average American on a 2000-calorie-per-day diet can have 50 grams of added sugars in addition to any sugars that are naturally present in the food. (Actually, because it’s a recommended daily value, they’re saying American should have 50 grams of added sugar each day.)
Why is the FDA giving Americans such poor nutrition advice? It could be because of scientific incompetence. A congressional audit of the agency rated its science competence “inadequate and ineffective” and reached this stunning conclusion: “The FDA cannot fulfill its mission because its scientific base has eroded and its scientific organizational structure is weak.”
More likely it is the influence of big companies. The FDA simply does not want consumers to have access to information about food and supplements, since they are competition for the pharmaceutical drugs whose manufacturers pay the agency’s bills. If the FDA—or the Federal Trade Commission, which we believe works in cahoots with the FDA on this issue—can keep gagging natural food producers, it will help Big Pharma maintain its monopoly over healthcare and prevention.

One response to “FDA Backs Down on Censoring Food Label”