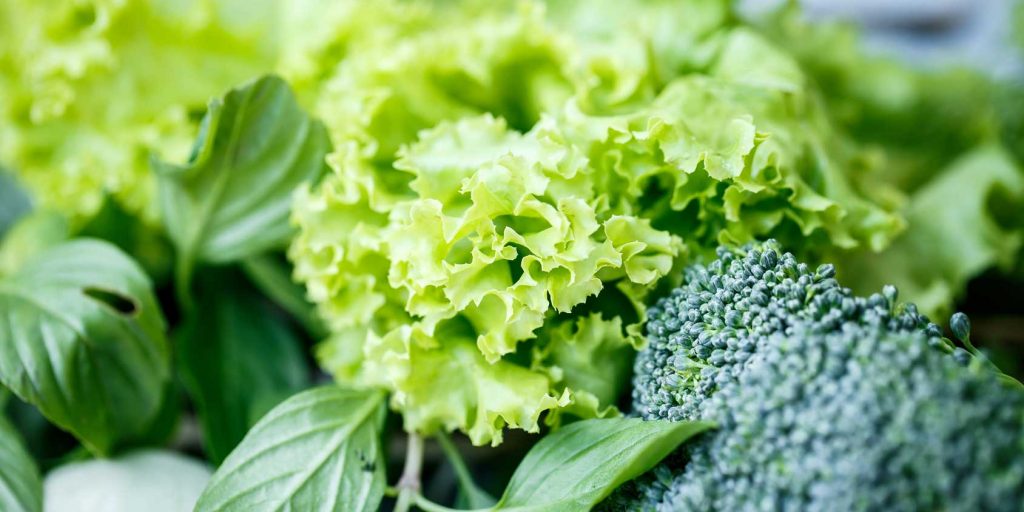 Some good news to report!
Thanks to the sustained advocacy of ANH-USA members and our allies, a serious threat to folate availability has been reversed. Unfortunately, other problems with new nutrition facts rules remain unaddressed.
In 2014, we told you that the FDA was proposing a backdoor ban on natural folate in dietary supplements. The word “folate” would be banned from Supplement Fact labels—only the term “folic acid” would be allowed. Since it would be fraudulent for the supplement to list synthetic folic acid among its ingredients but to use natural folate instead, it would become illegal to use folate in dietary supplements. Very sneaky.
Never mind that a substantial minority of Americans are physically unable to process synthetic folic acid into folate—as we’ve pointed out before, many individuals have a genetic defect that prevents them from producing the enzymes necessary to convert synthetic folic acid into the active form of the B vitamin our bodies need. This includes up to 44% of North American Caucasians and over 50% of Italians, and over 90% of patients who are predisposed to diseases such as cancer, heart disease, and autism. The human body needs folate to thrive and even survive. Many citizens would thus be dependent on expensive folate drugs prescribed by a doctor.
ANH-USA submitted joint comments with the Weston Price Foundation and the Organic Consumers of America in response to the FDA’s proposal. We pointed out the illegality (not to mention the absurdity) of the agency’s proposal on folate, and discussed our concerns over the agency’s reevaluation of Reference Daily Intakes (RDI) for vitamins and minerals—the amount of a nutrient considered sufficient to meet the minimum requirements of most individuals in every demographic.
In a response to comments published in advance of the final rule, which was just released, the FDA seems to have relented on its folate ban. Specifically, in response to a comment pointing to the danger of not allowing “folate” on Supplement Facts labels, the FDA stated that “the final rule requires the use of the term ‘folate’ on Supplement Facts labels….”
This is a major victory for public health. Banning natural folate in supplements would have put significant portions of the population in jeopardy and caused great harm, so it is good that the FDA listened to reason.
Unfortunately, the agency has stubbornly kept its pitifully low RDI proposals for vital nutrients intact. As we pointed out in our initial comments, current knowledge concerning appropriate dosage levels of vitamins and minerals in relation to different population groups means that few practicing clinical nutritionists would agree with the RDIs proposed by the FDA. Instead of reflecting optimal intakes, the proposed RDIs reflect only minimum, or insufficient, intakes. Considering the large percentages of Americans who are deficient in key nutrients, the FDA’s stance on this issue is likely to make a bad problem even worse.
For example, the FDA will be lowering the RDI for vitamin B12 from 6 mcg. per day to 2.4 mcg. per day—meaning that a 5,000-mcg.-per-day B12 product will have to be labeled as 208,333% of the daily value. This will mislead consumers into thinking such a level is too high or dangerous, despite a total lack of evidence of potential harm to the vast majority of people.
Nonetheless, the reversal of the folate ban is a real victory for natural health—one that will save countless lives.