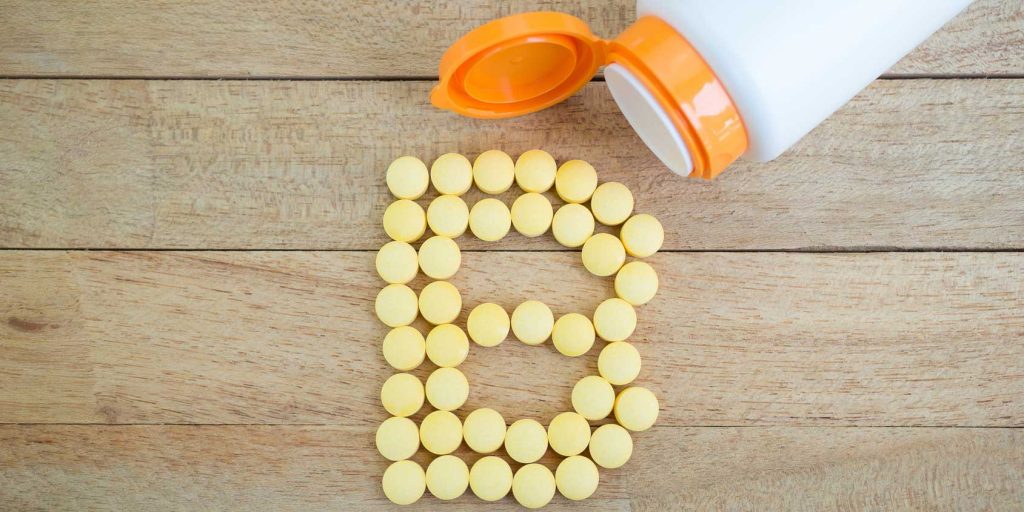 The FDA seems to have figured out that it doesn’t need to ban B vitamins to eliminate them from the market. Action Alerts!
Injectable vitamin B12 is one of the most common treatments employed by integrative (and many conventional) physicians for the wide range of benefits it confers to patients. B12 is used to treat stress, anxiety, depression, mood-related disorders, fatigue, cognitive dysfunction, and many other conditions.
This treatment was, for many years, very affordable. As Dr. Jonathan Collin points out in the April edition of the Townsend Letter, the price of a 30cc vial of injectable B12 was around $30 in the mid-2000s—or about $1 per shot. Now, that same 30cc vial could cost as much $200—almost a 700% increase in a decade.
What explains this astounding increase? In short, it is a direct result of the FDA’s war on natural medicine.
We’ve been writing for many months now about the new regulations that threaten the customized medications favored by many integrative doctors. These medications, made by compounding pharmacies, are tailored to meet the specific requirements of an individual’s biology.
Following the passage of the Drug Quality and Security Act in 2013, however, the federal government tightened its control over compounding pharmacies, which are absolutely crucial to the practice of individualized medicine. As the FDA formulates rules to implement the law, it is becoming increasingly clear that many, many natural vitamins, herbs, and supplements have been targeted by the agency for elimination. We’ve recently reported that substances like curcumin, boswellia, aloe vera, and more have already been banned from compounding.
With these draconian regulations, and the threat of more to come, it has become especially difficult for doctors to obtain medications like compounded B12 in its methyl form—the form of B12 preferred by many integrative doctors because it does not need to be converted by the body before use.
The rising cost of the methyl form of B12 previously available from compounding pharmacies has in turn given drug companies a green light to start price gouging on their manufactured B12 (cyanocobalamin). This has led to the 700% price increase mentioned above—for what is actually an inferior product compared to the methyl form. It is inferior because this form of B12 must be converted by the body into the methyl form before it can be used, and not everyone’s body can do this.
In short, the FDA’s treatment of customized medicine—almost certainly by design—has made it much more difficult to get the methyl B12, while simultaneously allowing drug companies to gouge patients for the synthetic product.
This isn’t the first time the agency has used sneaky maneuvers to do the bidding of drug companies. You may recall the case of pyridoxamine, one of three natural and bioavailable forms of vitamin B6. This vitamin has many health benefits; indeed, we could not live without B6. Despite this, in 2009 the FDA banned the supplement form of pyridoxamine in response to a petition from a drug company—they wanted to use it in a drug formulation.
The company in question, BioStratum, Inc., argued that supplements containing pyridoxamine were illegal because BioStratum had filed an investigational new drug (IND) application with the FDA in 1999, and there was no evidence that supplements containing pyridoxamine had been marketed before then. The FDA agreed. To add insult to injury, nothing ever came of BioStratum’s drug application—meaning that pyridoxamine is no longer available today in any form, either drug or supplement. The FDA apparently couldn’t care less about this outcome.
An even more important form of vitamin B6, pyridoxal-5′-phosphate (P5P), faces a similar threat. The FDA has a petition from Medicure Pharma to ban P5P because the company wants to turn this critical vitamin into a drug. This is especially scary—all forms of B6, natural or synthetic, must be converted to P5P for the body to use them. If the FDA approves the petition, anyone who is not able to convert synthetic B6 to P5P would have to rely solely on Medicure’s product to stay alive.
The pattern, then, is clear. When it’s not politically (or legally) feasible for the FDA to ban a natural substance outright to protect their Big Pharma clients’ bottom lines, the agency resorts to back-channel methods such as engineering higher prices or fake shortages to eliminate them. We must not let them get away with this.
There is currently an effort in the House of Representatives to withhold funding from the FDA until the agency fixes the problems it has created in the compounding industry that restrict consumer access to natural medicine. Threatening the purse strings is usually the only way to get the agency’s attention. Indeed, we believe that is why the agency is so beholden to the pharmaceutical industry—Congress made the mistake of allowing Big Pharma to pay the agency’s bills, including its salaries.
Action Alert! Write to your member of Congress and urge him or her to stop the FDA’s engineering of higher and higher prices for injectable vitamin B12 and other such supplements. Also urge him or her to support FY 2017 appropriations language that would withhold funding from the FDA until the agency states how it will allow “office use” of compounded medicines to continue, and how the compounding of supplements will move forward at reasonable prices. Please send your message immediately.

Other articles in this week’s Pulse of Natural Health:
Poison for Breakfast, Anyone?
Is the Government Trying to Stamp Out Cheap Medical Testing Technology?

6 responses to “B Vits: Deep-Sixing Them the Easy Way”