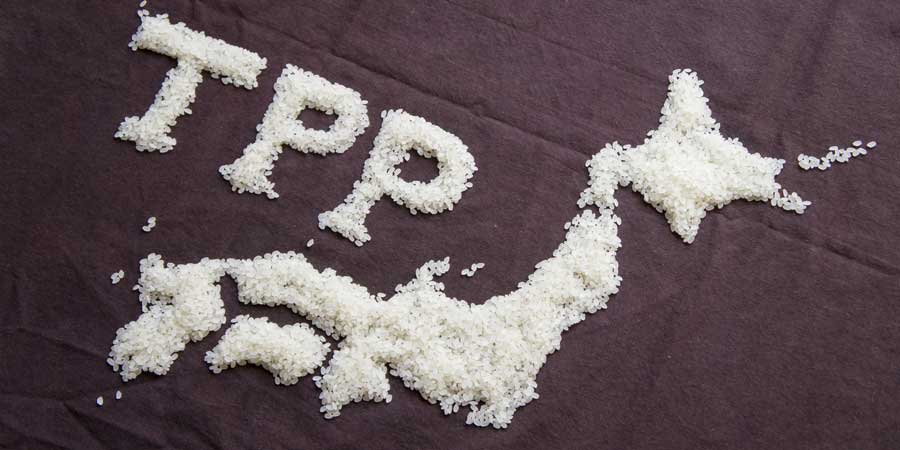 An underhanded maneuver could make the Trans-Pacific Partnership (TPP) even worse than it was originally. Action Alert!
The Electronic Frontier Foundation (EFF) picked up on an almost imperceptible but vitally important change in the TPP text.
It was widely understood that the text had been completed and finally made public after years of hyper-secrecy when we covered this late last year. According to the EFF, however, the final document has been going through a “legal scrubbing” phase in which lawyers, translators, and trade ministers go over the deal and ensure there are no “errors,” and that everything is legally consistent.
Briefly put, one word was changed (“paragraph” became “subparagraph”) in a section relating to copyright infringement. But this one-word substitution drastically changes the substance of the document. Before, the language exempted states from applying certain criminal penalties in cases of copyright infringement when there was no market or economic impact on the copyright holder. The one-word substitution now means that most criminal penalties in these cases must apply even if there was no discernible impact on the copyright holder.
This maneuver could have dire consequences, especially in how information gets around the Internet. Will articles with links to other content—like the kind contained in this newsletter—become illegal and subject to draconian criminal penalties? The ramifications of this sleight-of-hand trick could be far-reaching. Will links to other articles become illegal in the US because a foreign government could object to them under the trade agreement?
Especially troubling is the apparent lack of concern in the two major political parties and the mainstream media about this deal. The issue has been mostly ignored in the presidential campaign so far, and coverage in the media has been scant.
This is only the newest issue to arise out of the TPP. Our other concerns—the ones we raised when the text was finally revealed after months of secrecy—remain. We noted in our coverage last year that TPP undermines the safety of the food supply in sections that treat stringent standards as “barriers” to international trade; it extends generous patent privileges to Big Pharma that keep drug prices in the stratosphere; and it also protects biotech seed companies with stringent intellectual property provisions.
None of this is hypothetical. The World Trade Organization just voided an Indian plan to build solar power to reduce pollution on the grounds that it violated international trade law. Who brought the complaint? The same Obama administration that touted the need for global environmentalism recently in Paris.
Action Alert! Write to your members of Congress and urge them to oppose the TPP deal, which undermines consumers and farmers, extends monopoly rights of Big Pharma, and will undoubtedly be used to “harmonize” international law in ways that will limit or even extinguish our natural health rights. Please send your message immediately.