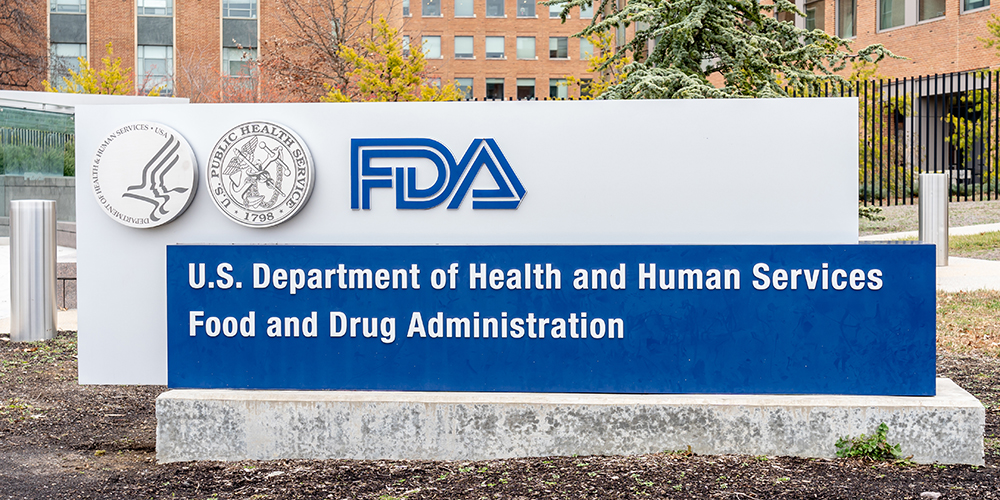 Dr. Robert Califf, who has documented ties to the pharmaceutical industry, has been nominated to head the agency. We must oppose it. Action Alert!

The Biden administration is currently vetting former FDA Commissioner Robert Califf, MD to once again head the agency. He first became FDA Commissioner in 2016 and was in the role for about one year before he stepped down in 2017. Dr. Califf’s proven ties to Big Pharma make him an unacceptable choice to head an agency that regulates a quarter of every dollar spent in the United States. We must oppose his nomination.

Dr. Califf’s ties to the pharmaceutical industry are well documented. He ran a clinical research center at Duke University that received the majority of its multimillion-dollar budget from Big Pharma. According to previous financial disclosures, Dr. Califf received money for consulting with at least seven drug and medical device companies, and six other companies supported his university salary including Merck, Novartis, and Eli Lilly. The conflict-of-interest section of a paper he wrote for the European Heart Journal last year lists financial support from more than twenty companies. When Dr. Califf was nominated by former President Obama as FDA commissioner, the New York Times noted that “he has deeper ties to the pharmaceutical industry than any FDA commissioner in recent memory.” Daniel Carpenter, a Harvard political science professor and an expert on the FDA, called Califf the “ultimate industry insider.”

The FDA has increasingly been doing the bidding of Big Pharma, since the drug companies pay the agency’s bills and provide lucrative post-government employment opportunities. Dr. Califf’s second nomination shows that federal officials are dropping all pretenses of picking someone who would actually protect public health or stand up to industry, and instead are baldly installing a fox to guard the henhouse.

Action Alert! Write to the Senate and tell them to oppose the nomination of Dr. Califf for FDA Commissioner. Please send your message immediately.