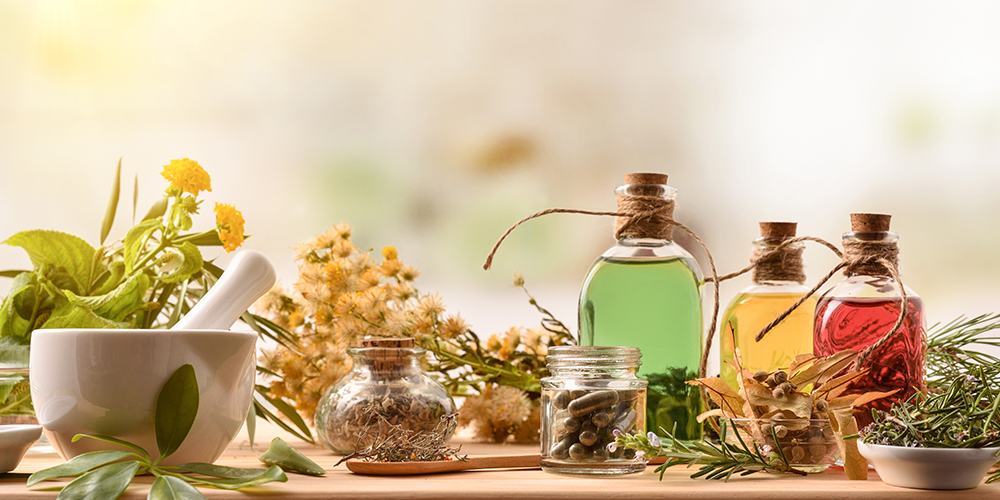 Ronald Hoffman, MD, on the threat to integrative medicine’s future in a climate of censorship and black-and-white thinking on health and well-being.

In the early twentieth century, the Flexner Report asserted the preeminence of the “biomedical model” over traditional folk medicines that were still widely embraced by Americans. Medical research was advancing in the wake of Louis Pasteur (the Germ Theory) and Paul Ehrlich (synthetic drugs as “magic bullets”). Following the German model, doctors were to be trained as scientists embracing the latest advances in pharmaceutical and surgical technology.

Progress notwithstanding in the wake of the Flexner reforms in the 20th century, a tension developed between the new academic medicine and the traditional healing modalities. It has been epitomized in the long-term conflict between chiropractors and their orthodox medicine foes; to this day, mainstream medicine skeptics denounce chiropractic, acupuncture, and naturopathic medicine as unscientific “quackery”.

Where mainstream medicine ventured into lifestyle recommendations, it got it wrong. It called for avoidance of saturated fat and cholesterol, when processed food and refined carbs were the culprits; it missed the boat on universal recommendations for salt avoidance, when only a minority of people require restriction; dangerous sleeping pills supplanted practical, natural sleep hygiene recommendations; vitamins and supplements, with their documented benefits, were uncritically panned by medical authorities; and surgery and drugs were indiscriminately deployed for pain problems in lieu of safer, gentler interventions with exercise, physical therapy, and traditional healing practices.

In response to widespread public disillusionment with conventional medicine, alternatives thrived. The establishment of scientifically grounded naturopathic schools brought rigor to the training of natural medicine practitioners; conferences and training programs for doctors familiarizing them with natural approaches proliferated: more Americans than ever embraced nutritional supplements; and while the general quality of the American diet has deteriorated, more of us than ever are taking advantage of cleaner options, giving rise to health megastores like Whole Foods.

Some of this renunciation of conventional medicine—rightly or wrongly, and we won’t debate the merits here—has been channeled into widespread vaccine resistance. For some, vaccines represent the intrusion of uncertain technology into our sacred personal biological terrain.

Along comes Covid, an unprecedented crisis. For context, I’m well aware, because I trained and began practicing during the height of the AIDS era, that natural modalities in and of themselves are not sufficient to vanquish killer viruses. Early on, before the advent of effective therapies for AIDS, we used guerilla tactics to salvage young lives. Immune-supportive supplements, healthy diet, intravenous vitamin C and even oxidative therapies with ozone may have slowed the progression of the disease, but it was not until the advent of antiviral cocktails that patients survived. Some of my earliest patients from the 80s are alive today because of them.

In fact, I traveled to Washington around 1990 to advocate for research on natural therapies for HIV. I met with a young NIH official who was head of the National Institutes for Allergy and Infectious Diseases at the behest of two congressmen, Sen. Tom Harkin and Rep. Berkeley Bedell of the Iowa caucus, who were then calling for the establishment of the National Center for Complementary and Alternative Medicine. That official was Dr. Tony Fauci, who listened courteously, aware that two legislators who held his agency’s purse strings were pushing their agenda with me, but it was clear he was awaiting some pharmaceutical breakthrough to vanquish AIDS, and wasn’t much interested in anything alternative.

It turns out his view was vindicated when drugs revolutionized care of persons with AIDS.

Today, Dr. Fauci is operating under the same assumptions. He, and the biomedical medicine establishment he embodies (“A lot of what you’re seeing as attacks on me, quite frankly, are attacks on science . . .”), consider claims that lifestyle or supplements or cheap repurposed medicines are at best a distraction, at worst a deterrent to getting people to follow official mandates.

Things are so bad these days that to report on natural support for Covid, even when you don’t disparage vaccines or antiviral drugs, can get you canceled on social media. Many of my colleagues who have been outspoken about natural approaches have been deplatformed. Short of outright censorship, many purveyors of balanced information have been shadow-banned. Alternatively, talking about plausible supplements for immune support can prompt a warning letter from the Federal Trade Commission. Just mentioning Covid will get your social media post redirected to an official CDC site whose facts have been vetted for popular consumption.

Now, you can argue the merits of this strategy—whether, in an emergency, consistent public health messaging should trump rights to free expression—but has there been a pernicious effect on health information that runs counter to the mainstream narrative overall? By that I mean that the pandemic may be putting a stranglehold on communication of legitimate perspectives that may not fit a tightly constrained narrative. Integrative medicine may be collateral damage.

The oft-downplayed fact is that hospitalizations and death from Covid are highly correlated to obesity and elevated blood sugar, conditions that have eluded drug treatments, and are most amenable to lifestyle interventions.

Instead, doesn’t it seem like the powers-that-be are leveraging the pandemic crisis to root out, once and for all, everything that it stigmatizes as “misinformation”?

You could make the case that conventional medicine, as a brand, with its arsenal of vaccines, medications, and high-tech innovations, is on trial in the Covid era. Will it vanquish the disease with scientific ingenuity, and usher in a new utopian era of cures based on the platforms developed in the rush to address the pandemic? Will innovative, hi-tech biologicals and vaccines conquer infectious diseases, cancer, diabetes, heart disease, Alzheimer’s and autoimmune disorders? As a result, will today’s recalcitrants finally turn away from natural solutions?

There’s a lot at stake, and to my mind there’s too much either-or thinking around the pandemic. We can appreciate innovative Covid preventives and treatments without abandoning the premise that the true wellsprings of health and immunity derive from lifestyle, comprising diet, sleep, mindfulness, nutrition and movement. But the current fevered climate cultivates reductive binary thinking; the lines are drawn between natural health advocates and the medical establishment with its enablers in government and the media.

Hopefully, once the pandemic recedes, a reinvigorated integrative medicine will reassert its indispensable role alongside conventional care.  It would be a tragedy to let Covid distract us from what we know to be true and useful in our lives.