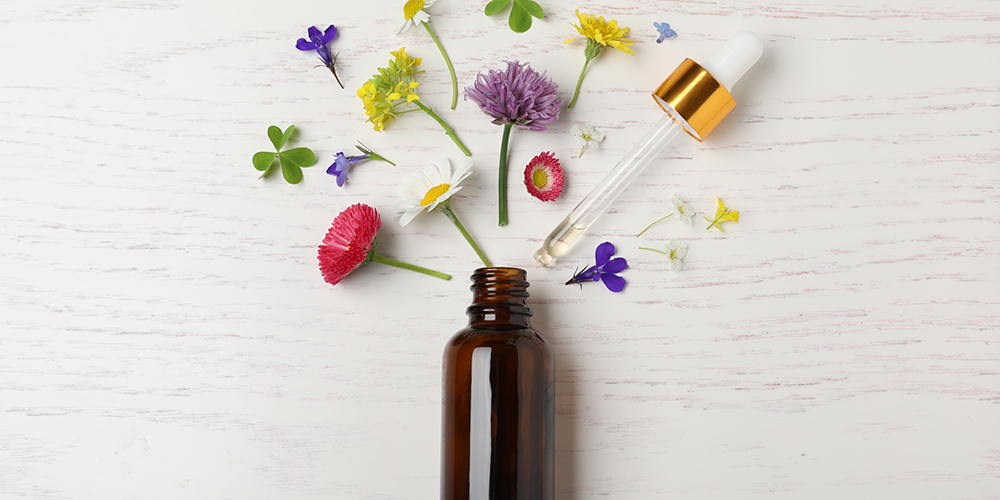 Give a big “Thank You” to those who work to protect homeopathy on Capitol Hill. Action Alert!

Earlier this year, we supported a sign-on letter from Rep. Ro Khanna (D-CA) calling on the FDA to clarify how the agency will ensure continued access to important homeopathic medicines. This was in response to a major assault by the FDA that threatens the entire homeopathic industry by declaring that all homeopathic drugs are being marketed illegally.

If major changes aren’t made to this policy, the FDA could, at any time, act to remove any and all homeopathic products it chooses, though the agency has delineated certain categories of products that are subject to enforcement actions.

After ANH and other stakeholder advocacy asking for support, the letter was signed by 25 other members of Congress. This is an impressive showing and demonstrates that a growing number of Congressional members are becoming educated about homeopathy and understand the importance of pushing back against the FDA’s attack. We will await the FDA’s response to the questions posed by the letter. Other efforts are underway to get the FDA to reverse its policy regarding homeopathic medicines, both through a Citizen Petition and through the introduction of a federal bill.

We’ve heard that some members have received significant blowback, likely a result from a coordinated campaign from opponents of homeopathy. We need these members of Congress to hear from those of us who appreciate their efforts to protect our right to choose homeopathic medicines to stay healthy.

For reference, here is the list of congressional supporters:

Action Alert! Write to the signers of the letter and thank them for standing up for homeopathy! Please send your message immediately.

20 responses to “Bipartisan Support for Homeopathy”