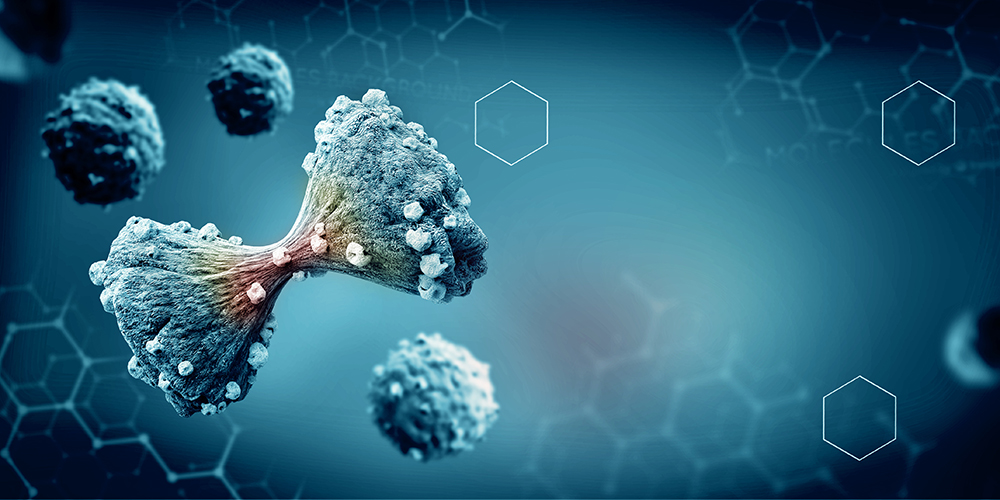 Under the guise of speedier drug approvals, Big Pharma profits get a boost while public health is endangered. Action Alert!

Many cancer drugs that are approved by the FDA do not have much benefit to patients. This is because approval can be based on dubious measurements of secondary benefits, referred to as “surrogate endpoints.” The FDA, with the help of Congress, has all but relinquished its role as a watchdog agency and instead treats Big Pharma as its partner. Changes that expedite drug approval are a gift to the pharmaceutical industry but expose patients to dangerous treatments that often deliver no benefit.

Approval for cancer drugs is not contingent on a drug improving survival or extending life. Rather, approval can be won by a drug company if clinical trials demonstrate a secondary benefit, such as reducing tumor size. The problem is that reduced tumor size, and other such surrogate endpoints, can have little relevance to patient outcomes. A review in JAMA Internal Medicine came to the conclusion that, “Most studies of surrogate endpoints in oncology find low correlations with survival…. The evidence supporting the use of surrogate endpoints in oncology is limited.”

In his book Cancer, Incorporated, Ralph Moss, PhD, convincingly critiques the use of surrogate endpoints to approve cancer therapies:

Surrogate endpoints are thus not a sufficient basis for the FDA to approve a new drug. They are not true indicators of how well a treatment works, but are in fact unreliable substitutes that allow drug companies to gain rapid approval of unproven remedies…In other words, surrogates do not generally measure things that bring real benefit to cancer patients—increased overall survival with a reasonable quality of life.

An analysis of oncology drug approvals based on surrogate endpoints showed that less than 6% of them use endpoints that are highly correlated with survival.

More and more drugs are being approved using these kinds of measures. Between 2010 and 2012, 45% of new drugs were approved on the basis of a surrogate endpoint. It is especially true with cancer drugs, where 67% of approvals over a five year period were based on surrogates.

Surrogate endpoints do have benefits—for the pharmaceutical industry. According to a review article, “Compared with clinical outcome trials, studies with surrogate endpoints can be conducted rapidly and with much less resource use and expense than endpoint studies,” [emphasis added].

Drug companies that win accelerated approval are required to complete post-market studies to provide more data on the drug’s safety and effectiveness. Predictably, Big Pharma drags its feet in completing these studies, and the FDA does very little to hold their feet to the fire. According to ProPublica reporting,

While the FDA expedited drug approvals, it’s content to wait a decade or more for the post-marketing studies that manufacturers agree to do. Plus, since the drug is already on the market, the manufacturer no longer has a financial incentive to study its impact—and stands to lose money if the results are negative. Of post-marketing studies agreed to by manufacturers in 2009 and 2010, 20% had not started five years later, and another 25% were still ongoing [emphasis added].

This confirms what ANH and others have been saying for years: there is strong evidence that the FDA is securely in the pocket of the industry they are meant to regulate. It’s gotten worse over the years: In 2017, Big Pharma paid 75% of the agency’s scientific review budgets for branded and generic drugs, compared to 27% in 1993. This echoes the words of Dr. David Graham, a senior drug safety reviewer at the FDA, who said the FDA is “not able to adequately protect the American public. It’s more interested in protecting the interests of industry. It views industry as its client…”

Allowing shortcuts for Big Pharma to get useless drugs approved that expose patients to dangerous side effects and cost tens of thousands of dollars is exactly the opposite of what the FDA should be doing. We must put a stop to this.

Action Alert! Write to the FDA and Congress, urging them to stop allowing the use of surrogate endpoints for drug approval. Please send your message immediately.