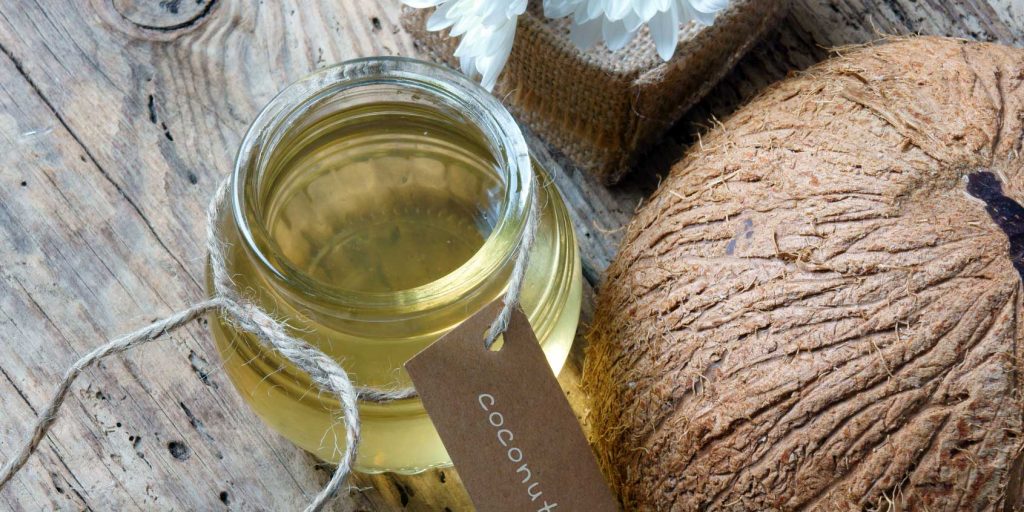 How worried should drug companies be about supplements eating into their monopoly profits? A lot—as this story will show. Please share it with anyone you know who is suffering from Alzheimer’s or is worried about it.

Of course, just about everyone worries about Alzheimer’s. It currently afflicts 5.2 million people in the US and is the seventh leading cause of death. The cost of treating it is estimated at $148 billion.
Mary Newport, MD, has been medical director of the neonatal intensive care unit at Spring Hill Regional Hospital in Florida since it opened in 2003. About the same time the unit opened, her husband Steve, then 53, began showing signs of progressive dementia, later diagnosed as Alzheimer’s Disease. “Many days, often for several days in a row, he was in a fog; couldn’t find a spoon or remember how to get water out of the refrigerator,” she said.
They started him on Alzheimer’s drugs—Aricept, Namenda, Exelon—but his disease worsened steadily. (It should be noted that the latest research shows that the various Alzheimer’s drugs, like Aricept, have proven disappointing, with little real benefit and often distressing side effects.) When Dr. Newport couldn’t get her husband into a drug trial for a new Alzheimer’s medication, she started researching the mechanism behind Alzheimer’s.
She discovered that with Alzheimer’s disease, certain brain cells may have difficulty utilizing glucose (made from the carbohydrates we eat), the brain’s principal source of energy. Without fuel, these precious neurons may begin to die. There is an alternative energy source for brain cells—fats known as ketones. If deprived of carbohydrates, the body produces ketones naturally.
But this is the hard way to do it—who wants to cut carbohydrates out of the diet completely? Another way to produce ketones is by consuming oils that have medium-chain triglycerides. When MCT oil is digested, the liver converts it into ketones. In the first few weeks of life, ketones provide about 25 percent of the energy newborn babies need to survive.
Dr. Newport learned that the ingredient in the drug trial which was showing so much promise was simply MCT oil derived from coconut oil or palm kernel oil, and that a dose of 20 grams (about 20 ml or 4 teaspoons) was used to produce these results. When MCT oil is metabolized, the ketones which the body creates may, according to the latest research, not only protect against the incidence of Alzheimer’s, but may actually reverse it. Moreover, this is also a potential treatment for Parkinson’s disease, Huntington’s disease, multiple sclerosis and amyotrophic lateral sclerosis (ALS or Lou Gehrig’s disease), drug-resistant epilepsy, brittle type I diabetes, and type II (insulin-resistant) diabetes.
So Mr. Newport, not being able to get into the drug trial, started taking the coconut oil twice a day. At this point, he could barely remember how to draw a clock. Two weeks after adding coconut oil to his diet, his drawing improved. After 37 days, Steve’s drawing gained even more clarity. The oil seemed to “lift the fog,” and in the first sixty days, Dr. Newport saw remarkable changes in him: every morning he was alert and happy, talkative, making jokes. His gait was “still a little weird,” but his tremor was no longer very noticeable. He was able to concentrate on things that he wanted to do around the house and in the yard and stay on task, whereas before coconut oil he was easily distractible and rarely accomplished anything unless he was directly supervised.
Over the next year, the dementia continued to reverse itself: he is able to run again, his reading comprehension has improved dramatically, and his short-term memory is improving—he often brings up events that happened days to weeks earlier and relays telephone conversations with accurate detail. A recent MRI shows that the brain atrophy has been completely halted.
Let’s take a moment to consider what actually happened here. Synthetic (patentable) Alzheimer’s drugs have failed. A drug company reluctantly decides to put a non-patentable natural substance (medium-chain triglycerides derived from coconut or palm) through an FDA trial. It works. But, darn it, a smart doctor figures out that a natural food can be substituted for the super-expensive drug. Not only that, the ketones from natural coconut oil last in the body longer than the drug version—eight hours instead of three hours. This is enough to make a drug company start worrying about its future. What if this natural health idea really catches on? Goodbye to monopoly profits!
Coconut oil can be found in many health food stores and even some grocery stores. One large chain sells a non-hydrogenated (no trans-fat) brand of coconut oil in a one-liter size (nearly 32 ounces) for about $7. It can be purchased in quantities as small as a pint and up to five gallons online. It is important to use coconut oil that is non-hydrogenated and contains no trans-fat. We would also strongly encourage the use of virgin oil (chemicals used to extract non-virgin oil are potentially dangerous, and better still, virgin organic, still quite reasonably priced.)
For more information, see Dr. Newport’s website. Sadly, you will not find any information on ketones, or the use of coconut oil or MCT oil, on the Alzheimer’s Association website.
Coconut oil is not the only natural product that has the potential to turn Alzheimer’s around. We will cover some other ones, and drug industry efforts to steal some of them, in a future issue.
See our follow up article: More on Natural Substances to Combat Alzheimer’s