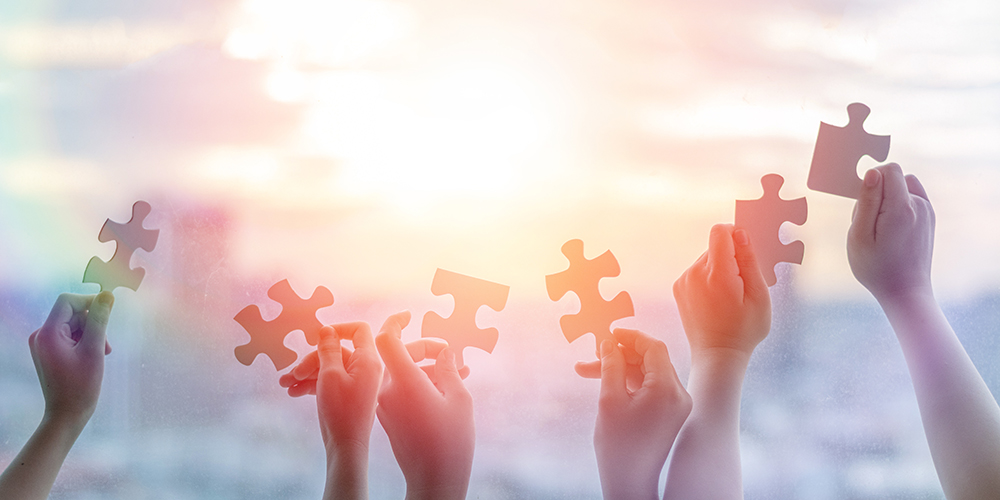 A new study shows the promise of natural medicine for treating autism, underscoring the need both for further study and greater access to practitioners who can administer these treatments. State-based Action Alerts!

A new study found that giving vitamin D supplements to mice during pregnancy prevented autistic traits in their offspring. This is exciting news that federal health authorities should aggressively pursue with more investigations. They should, but they won’t, since vitamin D isn’t patentable the same way drugs and other novel products are and can’t make money for the drug companies. To make matters even worse, health authorities also limit our access to practitioners who are best positioned to implement scientifically proven methods of treating patients with natural medicine.

There is other promising research on autism that the natural health community is bringing to light. Many children with autism spectrum disorder (ASD) experience gastrointestinal problems. They have significantly different gut flora compared to those that do not have ASD. Researchers suspect that the ASD child’s gut microbiome—and its trillions of bacteria that are integral to human health—becomes compromised early in life. This disruption, combined with environmental exposures and genetic factors, creates the “perfect storm” for ASD to develop. It is also worth remembering that children delivered by surgery do not pick up their mother’s friendly vaginal bacteria which can also have significant negative consequences. (Integrative and other natural health practitioners were among the first to recognize and integrate the importance of the gut microbiome for human health).

Research has also linked Tylenol use and antidepressant use during pregnancy with autism.

Further, recently-published evidence sheds more light on aluminum’s role in autism. Aluminum is a common adjuvant in vaccines. Researchers found that the brains of autistic children had up to ten times the amount of aluminum in their brains than what is considered safe in adults. These results should be followed up with further study, but the federal government is committed to the orthodoxy that vaccines, in no way, shape, or form, cause autism.

We need practitioners who do not scoff at this research, but rather integrate it into their recommendations and treatments. Sadly, conventional doctors are behind the ball. The medical establishment is notorious for continuing practices that have long been proven ineffective or harmful. The prevalence of autism has increased steadily in recent years; the CDC now estimates that 1 in 59 children have autism. Some estimates predict that by 2025, half of all children will be autistic. Conventional doctors seem totally lost about how to tackle this epidemic.

So who will give us the best advice? Integrative doctors are a great option, along with other practitioners skilled in the science of natural medicine such as naturopathic doctors (NDs). Unfortunately, many states do not allow NDs to practice to the level of their skill and training, or they don’t allow them to communicate their skill and training to consumers. This prevents consumers making informed choices about the practitioner they want, and in many cases prevents consumers from accessing practitioners other than doctors who practice a conventional approach to medicine.

We’ve included a list of bills in various states that seek to either expand what NDs can do, or create a licensure program for NDs who have been educated at accredited, four-year naturopathic medical schools, which would allow them to practice to the level of their education and training. ANH-USA also firmly believes that traditional naturopaths – those educated at non-accredited institutions or via apprenticeships—must be allowed to practice to the extent of their training, too. This allows consumers to decide for themselves what kind of practitioner best fits their needs. For this reason, we are asking that where licensure is created or expanded for NDs, traditional naturopaths are permitted to retain a separate title that communicates their separate area of practice.

Check if your state is below to take action on these important bills.

Additionally, take action below to call on the FDA to study the role of vitamin D in preventing autism—without a control group, since it would be unethical not give the treatment to some mothers. Swift action must be taken to curb the steep rise of autism.

Action Alert! Tell the FDA, with a copy to Congress, telling the agency to study the role of vitamin D in preventing autism. Please send your message immediately.

State-based action alerts! Check to see if your state is below, and click the link to take action to support naturopathic licensure in your state! Please send your message immediately.