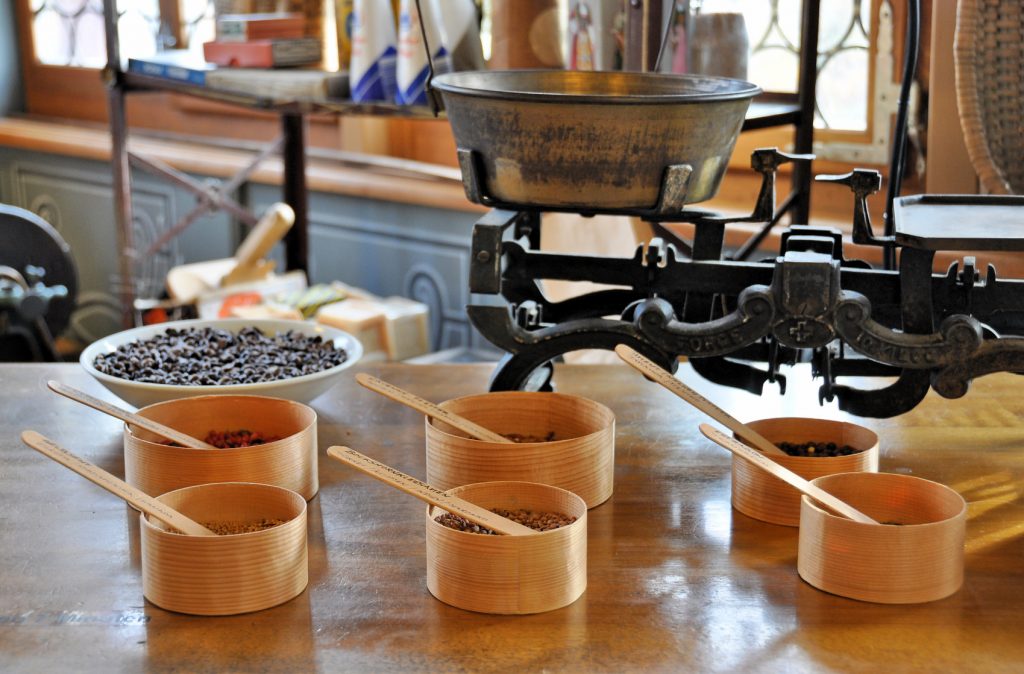 A new threat to compounded drugs (including bioidentical estriol for women and compounded time-release thyroid) has emerged. Action Alert!
The US Pharmacopeial Convention (USP) has released an overreaching draft proposal that may inadvertently crush many small compounding pharmacies—unless we take action. USP is a nonprofit organization that sets standards for the identity, strength, quality, and purity of medicines (including compounded drugs), food ingredients, and dietary supplements. Since USP is considered an authoritative standard-setting body, it is very likely that these USP standards, like earlier ones, will be adopted into law.
The USP is creating new standards with “General Chapter <800>: Hazardous Drugs—Handling in Healthcare Settings.” Its stated intention is to protect healthcare workers from exposure to hazardous drugs (HDs). But many of the drugs in question are not hazardous at all. In addition, many compounding pharmacies—especially small traditional pharmacies—will be unable to implement the new standards and as a result could be forced out of business.
Here are just some of the problems with the new USP standards:

The USP predates the Food Drug and Cosmetic Act (FD&C) and has influenced the development of all drug, compounding, and supplement standards in the US. However, there is a great deal of crossover between the USP and the FDA. For example, FDA staff acts as liaisons to various USP standards committees, and they can ask USP to develop or modify standards. Moreover, FDA can comment on proposed USP standards. In return, USP staff have participated in FDA advisory committees.
That’s why we feel the timing of this revision is suspicious. It comes on the heels of the FDA’s draconian implementation of the new compounding law, which also threatens to force compounders out of business, leaving drugs only available from large pharmaceutical companies producing their one-size-fits-all (and often flawed) products. There has been no inciting incident, no official call to address HDs, as a letter to USP from the International Academy of Compounding Pharmacists makes clear—in short, there is simply no logical reason why USP should suddenly want to create these new standards.
Already some insurance companies are no longer covering certain compounded medications, restricting your access to them. If the USP formally adopts this draft proposal, it will likely only be a matter of time before these new standards are incorporated into federal or state law, just as previous USP standards have been—and that may mean the end of most important compounded drugs altogether.
These new USP standards could easily be the final nail in the coffin for small, traditional compounding pharmacies:

We can’t stress strongly enough the importance of the small, traditional compounding pharmacies. Without them, natural health advocates will simply lose all access to some of the most important medications they rely upon.
Action Alert! The USP is accepting public comments until May 31, 2015. Tell the USP that General Chapter <800> should not be considered a mandate for healthcare facilities and compounding pharmacies, but instead should be listed in the “recommendations” section of the USP standards. Even more importantly, ask the USP to revise their standards to account for the concerns we raised above. Please send your message to USP today!