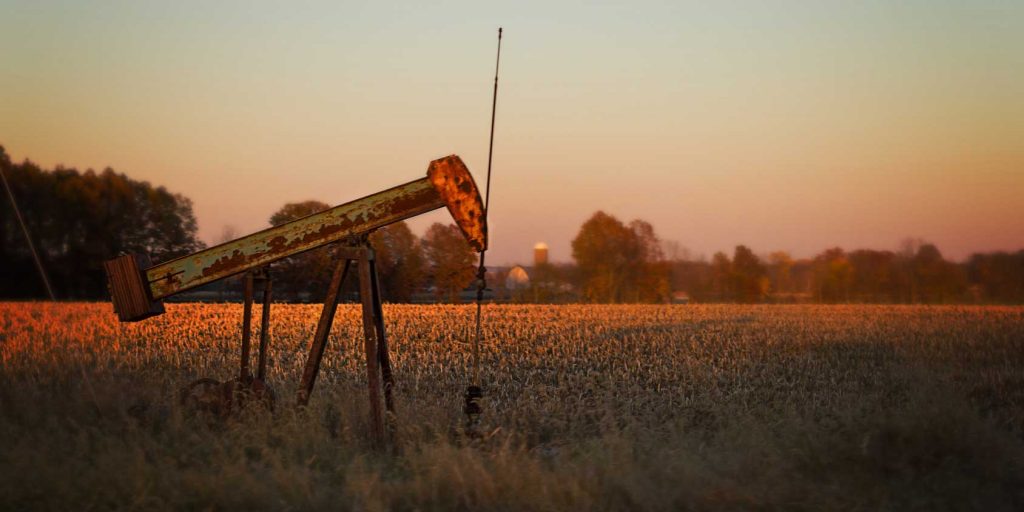 What a decade of research says about the health consequences of fracking.

Other research has shown that babies born to mothers who live near fracking wells during pregnancy are more likely to have negative health effects than babies born elsewhere. The chemicals used in fracking include many that have been linked to significant neurodevelopmental health problems in infants and children, such as benzene, arsenic, particulate matter, and others.

Fracking is a process of extracting oil and gas through drilling deep wells and injecting a cocktail of chemicals at high pressure. These chemicals then seep into the water supply and wreak havoc on human health. You may remember the Gasland documentary in which a resident near a fracking site was able to light his tap water on fire. It’s no wonder that this happens: in each frack, 80 to 300 tons of chemicals are pumped into the ground and then back out. But we simply don’t know what chemicals are used in fracking liquid, as companies often avoid disclosing the chemicals they use by claiming their particular recipe is a proprietary “trade secret.”

That’s right. Our families and loved ones in certain areas are routinely exposed to the chemicals in fracking operations, but the companies won’t even tell us which ones.

Incredibly, chemical-laced fracking water is being used to irrigate crops in California—even some organic crops. Even after the fracking fluid has been treated following state guidelines, it has been found to contain oil, acetone (used as a laboratory solvent and a paint thinner), and methylene chloride (another powerful solvent that is classified as a potential carcinogen). Broccoli with with a dash of acetone, anyone?

To keep our families healthy, we must minimize our exposures to toxic substances, but studies such as this demonstrate how difficult a task this can be in our modern world—especially when special interests stand to benefit from poisoning us.

One response to “Dangers of Fracking: Confirmed”