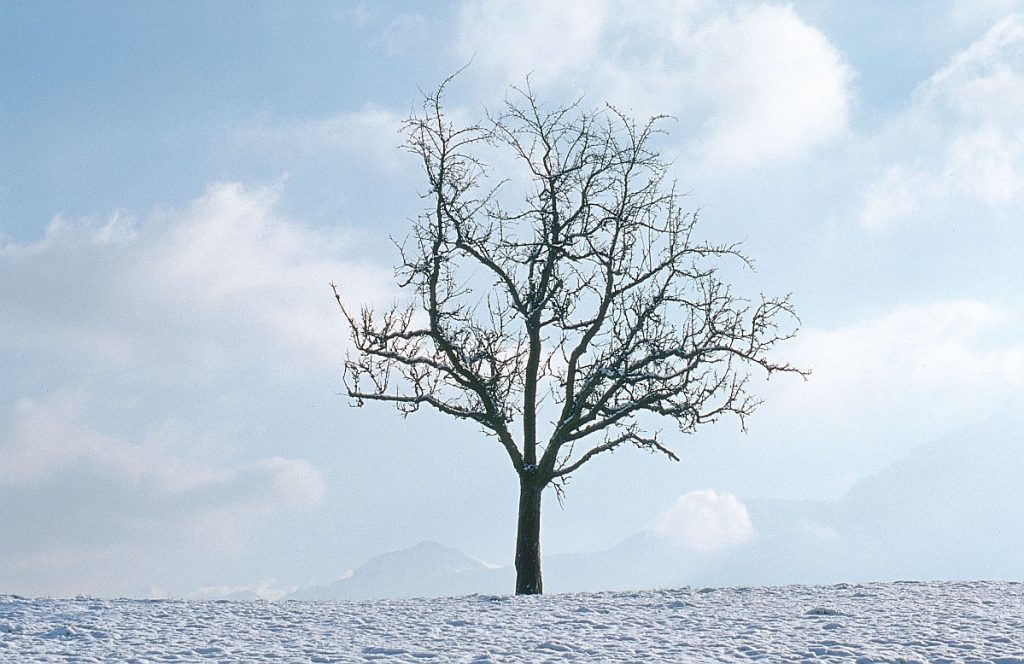 A hospital death means that many patients are virtually tortured during their final days, as desperate attempts are made to prevent the inevitable.

In the 15th century, a book called The Art of Dying was a bestseller. Death was seen not as a failure of medicine, but as an entry into the afterlife. Family and friends gathered around the dying person’s bed to recite prayers and bolster his or her faith and hope.

Six hundred years later, strong religious belief is less common, so the emphasis has shifted to hanging on to life for as long as possible, no matter the expense, and heedless of the pain and indignity to the dying person. The Mercury-News reported that “Seventy percent of healthcare expenditures are spent on the elderly, 80 percent of that in the last month of life—and often for aggressive, life-sustaining care that is futile.” As Katy Butler notes in her new book Knocking on Heaven’s Door: The Path to a Better Way of Death,


If all that money were making things better for the dying person, it might have some justification. But evidence suggests that the extreme measures taken in the final months and weeks of life actually worsen quality of life for both patients and caregivers. According to an article in The New Yorker,

In 2008, the national Coping with Cancer project published a study showing that terminally ill cancer patients who were put on a mechanical ventilator, given electrical defibrillation or chest compressions, or admitted, near death, to intensive care, had a substantially worse quality of life in their last week than those who received no such interventions. And, six months after their death, their caregivers were three times as likely to suffer major depression.


Having a close-up view of this phenomenon, most doctors say they would decline extreme interventions for themselves if they had irreversible brain damage.

Japanese Buddhist mortician Shinmon Aoki has been washing and coffining corpses for almost fifty years. In his memoir he writes that in the 1960s, most people died at home, and their bodies

looked like dried-up shells, the chrysalis from which the cicada had fled. Along with the economic advances in our country, though, we no longer see these corpses that look like dead trees. The corpses that leave the hospital are all plumped up, both arms blackened painfully by needle marks made at transfusion, some with catheters and tubes still dangling. There’s nothing natural about the way they died, as the image of dried leaves falling in autumn would impart.


Katy Butler wrote poignantly about how her mother died under her own terms by refusing surgeries that were repeatedly urged upon her. Yet when her mother was unconscious, it fell to her daughter to beat back the doctors who were already preparing her for open heart surgery. Not everyone has a feisty daughter to stand up for them; those patients often simply go under the knife.

What can we do, while still strong and healthy, to make sure we won’t spend our final days on earth being brutalized by the worst that modern medicine has to give? An advance directive doesn’t guarantee that your wishes will be respected, but it’s a start, especially if you give it to someone with the backbone to stand up to doctors and hospitals, many of whom are focused on avoiding malpractice suits because they didn’t follow standard procedure, no matter how lacking in common sense standard procedure may be.

Many patients are reluctant to make the move to a hospice facility, believing that it may hasten death. But certain kinds of patients live longer in hospice than in the hospital, which is not surprising. The hospice is not only more humane and caring—it often has better food and does not subject patients to lights going on and off all night long.

Palliative care differs slightly from hospice in that it begins with a life-threatening diagnosis, and not when death is in sight. The emphasis is on “caring, not curing,” and encompasses emotional and spiritual concerns, the needs of the family, and practical help in navigating the healthcare system.

Seventy percent of Americans say they would prefer to die at home, but in fact 70% die in a hospital or other institution, while only 25% die at home. If there are sufficient resources, dying at home all but ensures that no extreme measures will be taken against your will. Most hospice patients die not at a hospice facility but at home, with frequent visits from the hospice staff to help family members give good care to their loved ones.

If we want to die with dignity, we should make our wishes known in advance, and if possible in a legal document. It might also be a good idea to append this article to the document, to clarify what we are looking for.

30 responses to “Whether at Home or in Hospice, We Should be Able to Choose to Die with Dignity”