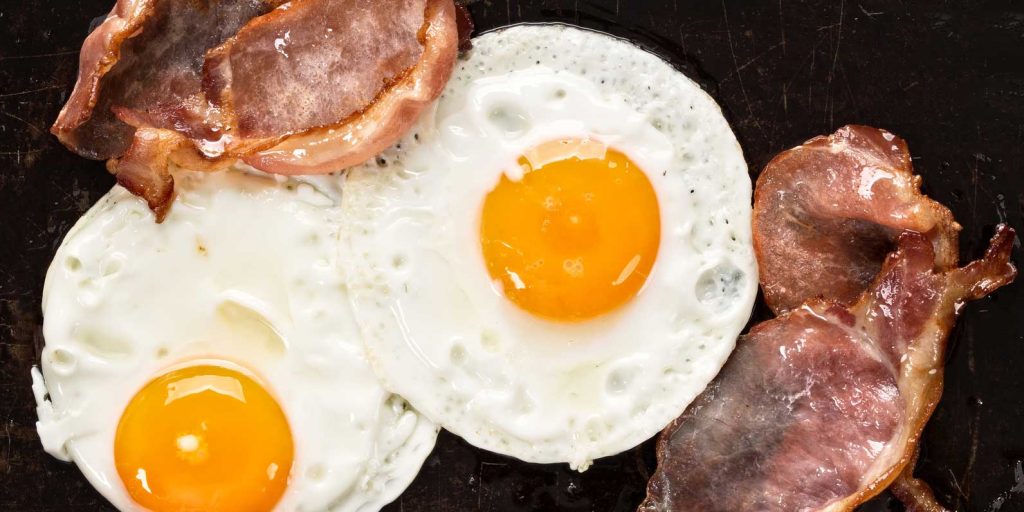 What are the supporters of the government’s “US Dietary Guidelines for Americans” afraid of?
Last week, investigative journalist and author Nina Teicholz was disinvited from participating in a panel discussion at the Consumer Federation of America’s National Food Policy Conference. Other panelists reportedly said that they would not participate with her, and got the organizers of the conference to rescind Teicholz’s invitation.
Why did this happen? A few background details are necessary to explain why this episode typifies how Big Food works in sneaky ways to silence dissent from the established orthodoxy.
In 2014, Teicholz published a book, The Big Fat Surprise: Why Butter, Meat, and Cheese Belong in a Healthy Diet, which received widespread acclaim. It outlined the now-well-documented myths of low-fat diets and described the science behind the benefits of saturated fats—facts that go against the grain of the mainstream, which continues to stand behind directives to decrease fat consumption.
Then, in 2015, Teicholz published an article in the British Medical Journal (BMJ) that was critical of the outdated science the US government is using to establish the nation’s healthy dietary guidelines. Issued once every five years, the guidelines (published by the Dietary Guidelines Advisory Committee, or DGAC) have a big influence on diet in the US, determining nutrition education, food labeling, government research priorities at the National Institutes of Health, and public feeding programs. Teicholz criticized the report for not relying on the most current science when it came to saturated fat (“The omissions seem to suggest a reluctance by the committee behind the report to consider any evidence that contradicts the last 35 years of nutritional advice”)—a criticism echoed by us in Pulse coverage of the guidelines.
In response, the Center for Science in the Public Interest—a nonprofit which similarly ignores decades of science and inexplicably adheres to the outmoded low-fat paradigm—issued a letter calling for the BMJ to retract the article due to eleven alleged factual errors (Teicholz responds to the alleged errors here). Importantly, CSPI’s letter was signed by about 180 “experts”—including many whose work had been examined by Teicholz in a critical light, as well as over a dozen DGAC members. Those calling for a retraction, in short, have an axe to grind with Teicholz. The BMJ began an investigation into the article, and so far no retraction has been announced.
With this context, the identities of two of the panelists who refused to participate if Teicholz speaks at the conference should come as little surprise: the director of nutrition policy at CSPI, and the former chairwoman of the 2015 DGAC! Teicholz’s seat on the panel will be taken instead by the CEO of the Alliance for Potato Research and Education.
It’s unfortunate that the panelists think so little of audience members’ critical faculties that they feel the need to silence views that deviate from their own. If CSPI and DGAC are so convinced of the science backing their claims, why not open them up to healthy debate, and let conference members decide for themselves which arguments hold more water?
This is an example of the softer, subtler ways in which orthodoxies are maintained—controlling the marketplace of ideas and, whenever possible, denying dissenters a seat at the table. This occurs in addition to the more direct methods, such as those pursued by the Big-Food-supported Academy of Nutrition and Dietetics (AND) to pass state laws which create monopolies for Registered Dieticians and exclude other qualified professionals from giving nutrition advice.

Other articles in this week’s Pulse of Natural Health:
Soda Blocks Brain Repair
Will Organic Cattle Be Pumped Full of GMO Vaccines?