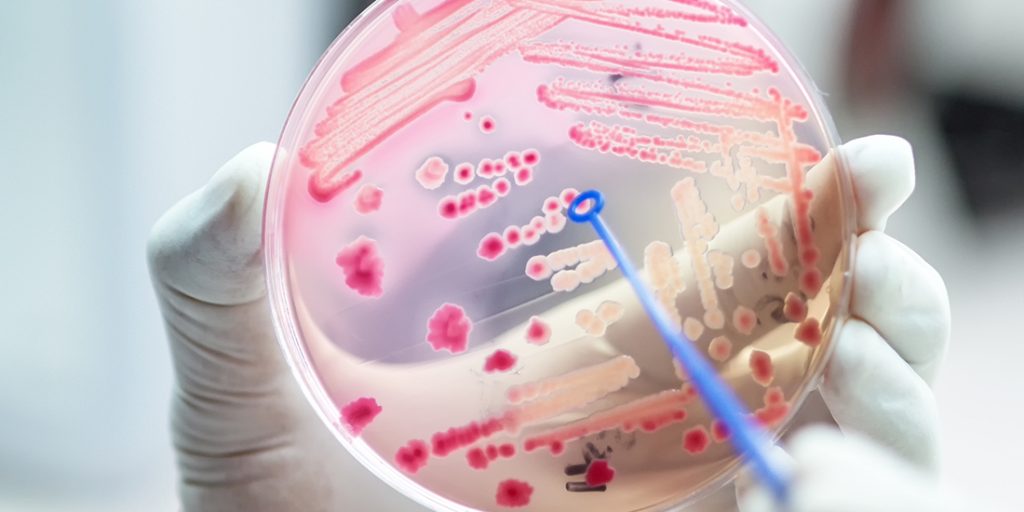 More evidence of CBD’s benefits—but will the FDA make it available to us at reasonable prices? Action Alert!

Researchers have reported that CBD, one of the compounds found in hemp, has shown promise against antibiotic resistant infections such as methicillin-resistant S. aureus (MRSA). This is in addition to the other benefits of CBD for pain, anxiety, and a number of other conditions. We must ensure that the FDA does not make CBD a monopoly drug and allows CBD to be sold in supplements at therapeutic levels.

The researchers found that CBD was “remarkably effective” at killing a wide range of Gram-positive bacteria, including bacteria that have become resistant to other antibiotics, and did not lose effectiveness after extended treatment. Gram-positive bacteria, as opposed to Gram-negative bacteria, refers to bacteria that give a positive result in the Gram strain test, which is used to classify bacteria into two categories according to their cell wall. Additionally, CBD was effective at disrupting biofilms, a form of bacteria growth that leads to difficult-to-treat infections.

Public health experts have spoken in near-apocalyptic terms about the scourge of antibiotic resistance: while resistant infections currently kill about 700,000 people a year, it is estimated that by 2050 they will kill 10 million a year. MRSA alone infects 90,000 Americans a year and kills 20,000. We’ve written many times before about the natural medicines that are effective against infections but ignored by conventional medicine; now it seems we might add CBD to the natural health arsenal.

The FDA problem remains, however. Recall that the agency has approved a CBD drug to treat a rare form of epilepsy—a drug that will cost a reported $32,500 a year. It seems to be the FDA’s position that, because of the approved drug, CBD in supplements is now illegal, although the agency has only gone after companies making illegal health claims about CBD (so far). As we wrote previously, the FDA may even go after hemp oil.

The more we learn about CBD, the more we see the incredible health benefits of this natural compound. But the FDA is poised to make this a monopoly drug. Just think: CBD is both a natural, safe, and non-addictive alternative to opioid drugs, which kill more people every year than car accidents; it is also proving effective against drug-resistant bacteria, which kill hundreds of thousands of people across the world every year. But what does the government agency charged with protecting public health do? It turns this compound into a monopoly drug costing tens of thousands of dollars a year. This is crony medicine, through and through.

Action Alert! Write to Congress, and tell them to support legislation to legalize CBD supplements! Please send your message immediately.

20 responses to “Does CBD Hold Key to Antibiotic Resistance?”