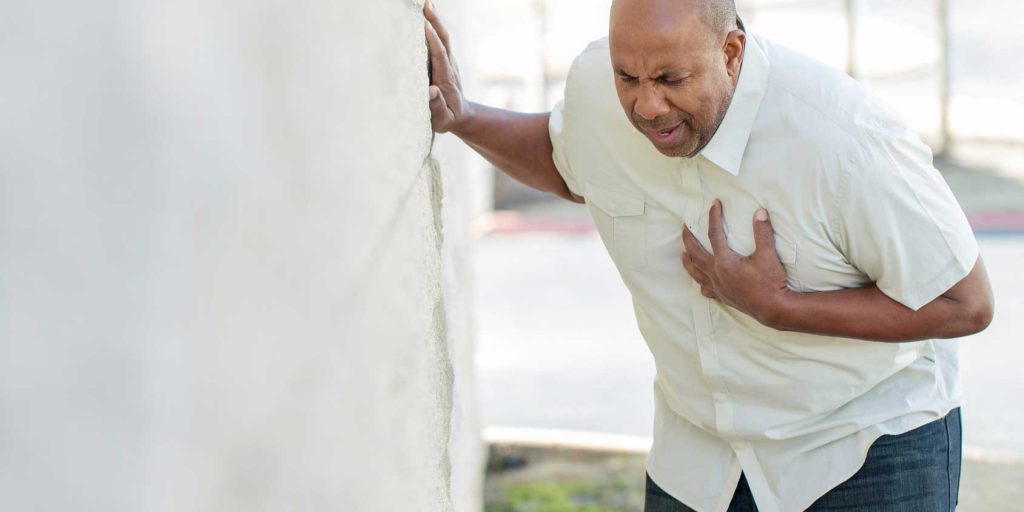 Who knows? If we combine these two very basic approaches with an all-organic (or close) diet, exercise, detoxification, and individualized supplementation (with advice from a physician skilled and knowledgeable in natural medicine), you just might reduce your cardiovascular event risk to zero, or very close!
Other articles in this issue:
“Dry Eyes”: Treat the Cause, Not the Symptoms
Your Mother Was Right: Eat Your Veggies!
[i] http://www.cdc.gov/nchs/fastats/leading-causes-of-death.htm

[viii] The First Amendment to the Constitution for the United States of America, originally created on September 17, 1787, in Philadelphia, Pennsylvania, and ratified by nine of thirteen original States on June 21, 1788. First through Tenth Amendments ratified December 15, 1791. Still considered by a most citizens to be the “supreme law of the land.” An amendment more respected by the courts than the Ninth and Tenth Amendments, although none of these first ten, the Bill of Rights, has been repealed.
[ix] Karppanen H, Mervaala E. “Sodium intake and hypertension.” Prog Cardiovasc Dis. 2006 Sep-Oct;49(2):59-75.
[x] Salonen JT et al. “Donation of Blood Is Associated with Reduced Risk of Myocardial Infarction.” Am J Epidemiol 1998;148(5):445-451.