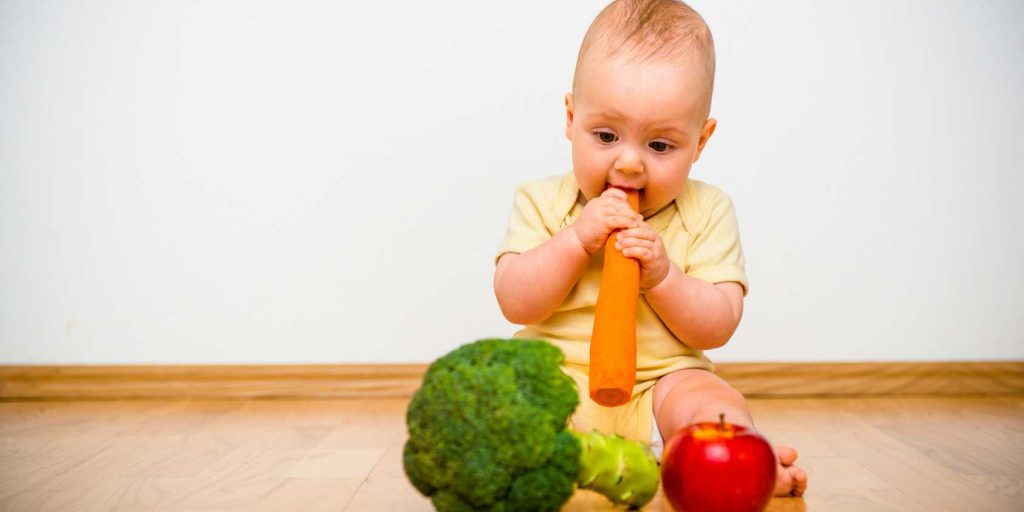 Did your mother tell you to eat your veggies? Hope you’re doing that now, no matter how old you are. And let’s hope Mom ate her veggies, too, and persuaded Dad to eat his.
Why? A very recent publication (2016) tells us one that in a study of 335,054 women in several European countries, women eating the most vegetables (in technical terms, the “highest quintile,” the upper 20%) had the lowest risk of breast cancer.[i]
Isn’t this old news? Hasn’t “more veggies are good for you” been scientifically proven and reported before? Yes it has, and a little bit of that earlier research follows below. The reasons for repeating the “eating your veggies” advice yet again are two:

A much smaller study,[ii] which came to a very similar conclusion (“eat your veggies!”), was done and reported in the year 2000 from right here in Seattle! Researchers at the Fred Hutchinson Cancer Research Center studied 602 men under age 60. Their findings were that high consumption of vegetables was associated with reduced risk of prostate cancer, and that eating cruciferous vegetables (broccoli, cauliflower, Brussels sprouts, kale, and bok choy are only a few) has the greatest effect.
Won’t go on and on with the fifty-three research studies to be found in PubMed alone, except to write that every one of them reported the same result: your mom, grandma, and thousands of generation of moms and grand-moms were right—eat your veggies! If you do, your risk of breast cancer, prostate cancer, multiple other cancers, and various other health problems will be significantly less!
Other articles in this issue:
Dramatically Decrease (or Even Eliminate) Your Risk of Heart Attack and Stroke
“Dry Eyes”: Treat the Cause, Not the Symptoms
[i] Emaus MJ et al. “Vegetable and fruit consumption and the risk of hormone receptor-defined breast cancer in the EPIC cohort.” Am J Clin Nutr 2016;103:168-77.
[ii] Cohen JH. “Fruit and vegetable intakes and prostate cancer risk.” J Natl Cancer Inst 2000;92(1):61-68.