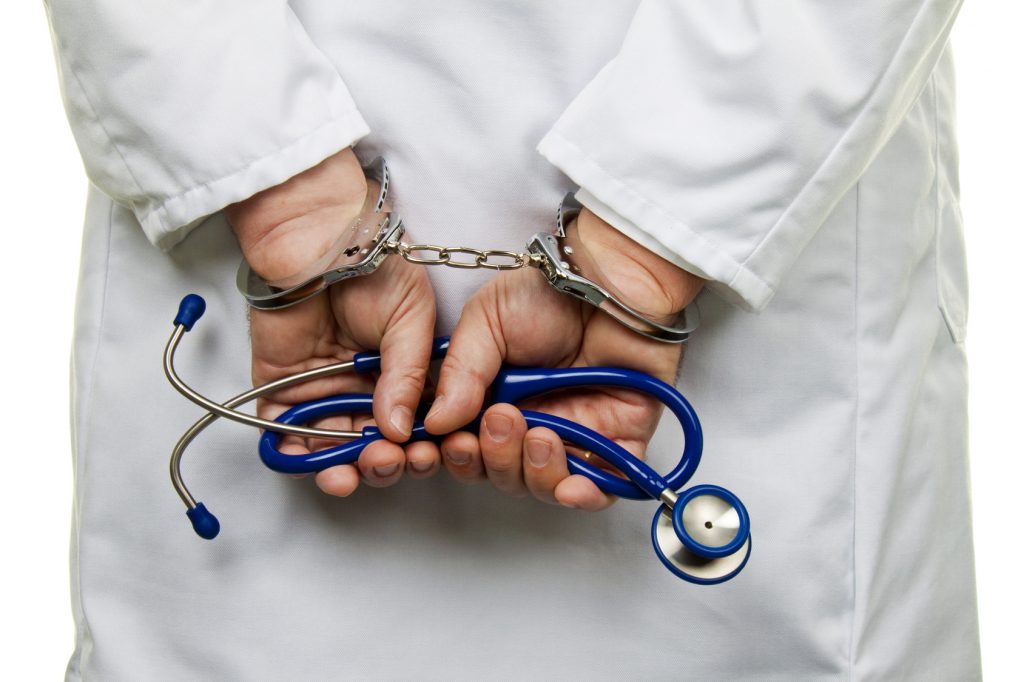 It’s being spearheaded by a secretive, private, and powerful organization called the Federation of State Medical Boards (FSMB). State-based Action Alerts!
Don’t be deceived. While this is a federation of all seventy state and territorial medical and osteopathic boards, it is not terribly clear who is behind it—we are guessing it is the American Medical Society working together with Big Pharma. Now it has succeeded in launching the Interstate Medical Licensure Compact. To go into effect, the compact required approval by seven state legislatures; so far, eleven states have approved the legislation, with bills pending in nine other states.
You will not be surprised to hear that the FSMB has historically been hostile to integrative medicine. Despite having no public funding, transparency, or accountability, FSMB also wields a tremendous amount of power over the practice of medicine in all fifty states. The organization has demonstrated its antipathy toward natural health since the mid-1990s, when it discussed altering the definition of health fraud to include alternative medical care! It would appear that FSMB considers innovative approaches to healthcare to be nothing more than exercises in “quackery.”
The stated intent of this legislation is to streamline the licensing process for physicians who want to practice in multiple states. That sounds good on the surface. Proponents also argue that the compact will address physician shortages in underserved areas and address a growing need for physicians after millions of new patients have entered the market following the passage of the Affordable Care Act.
You can consult our previous coverage for more detailed background, but here are and major problems with this multi-state compact:

The points about expanding patient access to physicians also seem to be disingenuous. An observer put it this way:

If a doctor in Montana can now practice in Wyoming, some patients there may have access to another doctor. But, if the Montana doctor is spending time with Wyoming patients, then the doctor is spending less time with Montana patients. The net effect is likely to be close to zero. But, also notice that, if the Montana doctor had spare time there, then there is evidence of a surplus of doctors in Montana and not a shortage.

Let’s not forget FSMB’s close ties to Big Pharma. A few years ago we reported that the FSMB asked for $100,000 from the pharmaceutical industry to help create and distribute the organization’s new policy on pain medication to their 700,000 practicing doctors. The federation won’t say how much money it received from industry, but at the time estimated that it would cost $3.1 million for its campaign.
The main benefit of passing the compact, it seems, is not in improving the lives of physicians or expanding patient access to healthcare, but rather in lining the coffers of another unrepresentative bureaucracy. We must oppose this bad legislation.
State-based Action Alerts! Check below to see if your state has either 1) passed the compact or 2) has legislation pending, and send a message to your state representatives urging them to repeal or oppose the FSMB’s legislation. Please send your message immediately.
States where legislation is pending:
Maryland
Michigan
Nebraska
Oklahoma
Pennsylvania
Rhode Island
Texas
Vermont
Wisconsin

48 responses to “Eleven States Join the Push for Medical Monopoly”