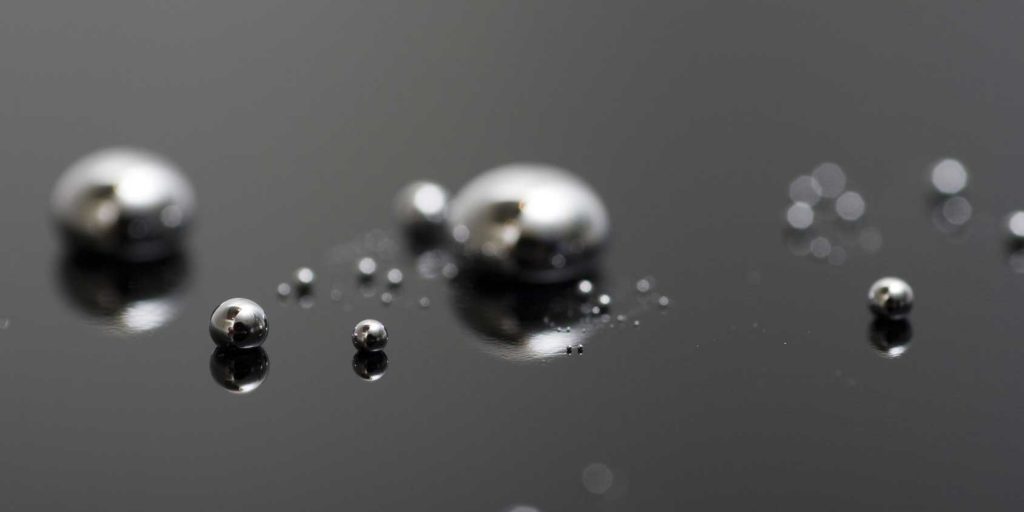 New proposals would expose us to more environmental pollutants.

The first proposal would expose Americans to more radiation because it limits the studies that the EPA can use to determine what levels of exposure are safe—not just of radiation, but other environmental toxins as well. Experts have maintained there is no harmless dose of radiation. Yet one of the proponents of this rule, Edward Calabrese, a professor at the University of Massachusetts at Amherst’s School of Public Health, believes that exposure to low doses of radiation is beneficial! It is an extraordinary view that is contradicted by most experts. A leading radiation researcher, Dr. John William Gofman, provided evidence that medical radiation (CAT scans, CT scans, X-rays, etc.) is a necessary co-actor in about 75 percent of recent cases of breast cancer in the United States. (Note that MRIs—magnetic resonance imaging—are generally safer than CAT and CT scans, but can have their own dangers.) A 2007 study from Columbia University estimated that as much as 2 percent of all cancer in the US may be due to radiation from CT scans.

Who benefits from this rule? Hospitals. It is within the capacity of hospitals to use lower-dose radiation when performing CT scans. This can be done through programming computer algorithms into the software that runs the imaging equipment. Since this technology is recent, it is only compatible with newer machines, and there is little incentive for hospitals to replace CT scanners (which can cost up to $2 million) with more advanced models. In fact, the opposite is happening. Hospitals are increasingly buying lower-end CT scanners to keep costs down. And why not, when diagnostic imaging has become a $100 billion-a-year business? Better to simply change the rules so people can be exposed to more radiation than be bothered with patient safety.

Another proposal would expose Americans to more mercury, a potent neurotoxin and one of the most poisonous forms of air pollution. It would bar the EPA, when calculating the cost/benefit of a rule, from taking secondary benefits into account when conducting a cost/benefit analysis. The intent of the change is to provide legal justification to weaken mercury emissions rules. Recall that mercury in any form is toxic. Organic mercury readily crosses the blood-brain barrier and damages developing nervous tissue. Although mercury is first emitted into the air as a metal, it settles in the beds of waterways where it is converted by bacteria into methylmercury. Methylmercury accumulates in the bodies of fish and other wildlife. Pregnant women who eat contaminated fish put their fetuses at risk. Children are at the greatest risk, as exposure to methylmercury can impact cognitive thinking, memory, attention, language, motor skills, and spatial skills.

This is cronyism 101: special interests using the power of the federal government to change the rules in a way that benefits them while causing harm to everybody else. We cannot let them get away with it.