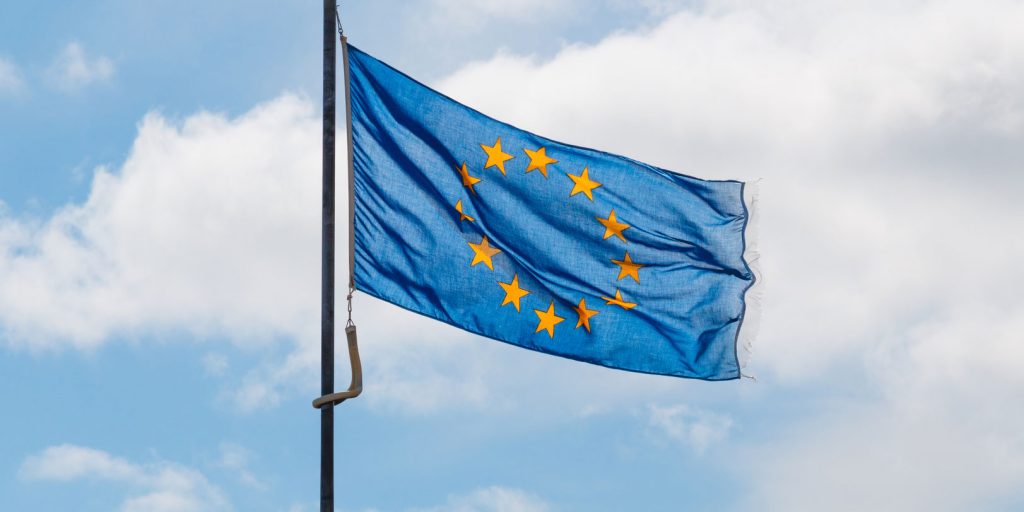 By Rob Verkerk, PhD, founder, executive director, and scientific director of ANH-International
The following is a somewhat condensed version of an article from our colleagues at ANH-International. It describes how European government authorities are not only censoring information to consumers, but are even censoring truthful scientific information that health professionals need.
The European Court of Justice (ECJ) recently handed down a ruling that makes illegal, EU-wide, the ability of natural products companies to communicate lifesaving and disease-preventing information about their products.
The case (C-19/15) was referred to the ECJ by a German regional court. It was based on a challenge by the German anti-natural health skeptics group, Verband Sozialer Wettbewerb eV (VSW), which challenged Innova Vital GmbH, a vitamin D producer. The company communicated important and scientifically validated information about the benefits of vitamin D exclusively to doctors and other health professionals, who in turn were shown how they could obtain the company’s liquid vitamin D3 formula.

At the heart of VSW’s complaint was Innova Vital’s statement that “87% of children in Germany have blood vitamin D levels below 30 ng/ml [and] according to the DGE [Deutsche Gesellschaft für Ernährung, German Food Association], that level should be approximately 50 to 75 ng/ml.” The company added that it had “already been demonstrated in numerous studies [that] vitamin D plays an important role in the prevention of several illnesses, such as atopic dermatitis, osteoporosis, diabetes mellitus and MS (multiple sclerosis). According to those studies, vitamin D deficiency in childhood is partly responsible for the subsequent development of those illnesses.”
The problem? These health claims are not authorized by the European Commission under the EU Nutrition and Health Claims Regulation, following assessment by the European Food Safety Authority, another EU institution that has itself been exposed on numerous occasions for conflicts of interest.
The ruling now sets a precedent that effectively bans any commercial communication to a health professional that isn’t specifically authorized by the EU. There are only 256 authorized health claims out of many tens of thousands that could be related to foods or their constituents, including over 40,000 originally submitted for consideration when the EU Nutrition and Health Claims Regulation was in its early implementation.
The ruling drives a sledgehammer through a very important educational communication channel for companies, for health professionals, and particularly for the main beneficiary, the public. Out of the many tens of thousands of foods and constituents in foods, the EU has seen fit to grant only fourteen authorized disease risk reduction claims for adults. Half of these relate to cholesterol lowering and its alleged and now largely disproven relationship with reduction of coronary heart disease risk; two relate to vitamin D (risk of falling and osteoporotic bone fractures among) and two to xylitol-containing chewing gums for reduced risk of tooth decay.
The Court justifies its extraordinary ruling on a number of premises, including these: “Health professionals cannot be expected to be up-to-date with the latest science.” Are regulators more up to date? And health professionals are likely to “exercise significant influence over [their] patients.” Does the government know better? Imagine if this so-called logic were applied to drug companies peddling their wares to doctors!
There may yet be a way out though for traders and health professionals: erect a “Chinese wall” between educational content and commercial communications about products. It’s an approach that’s already in use, and it needs to be used to the full, as some of the companies in the natural health space have necessarily become the primary educators in this field, given that Big Pharma has almost entirely “stolen” the educational environment for healthcare products in medical schools. That’s another project in which ANH-Int’l. is involved.
Frankly, it is laws like the EU Nutrition and Health Claims Regulation and its subsequent interpretation by the European Court that contributed to the decision by millions of Britons to leave the EU last month.