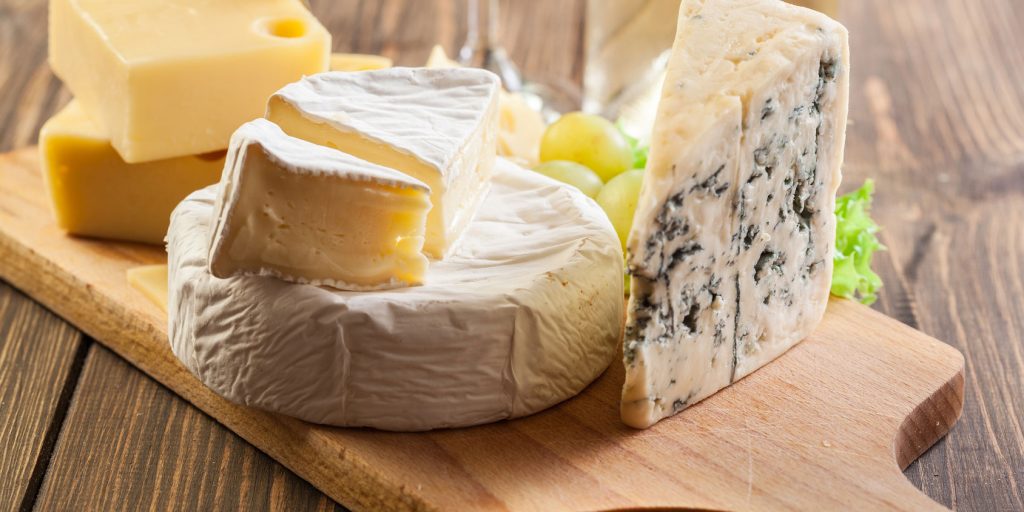 A government study on raw milk cheese says it’s safe to eat. Will it be enough for the feds to call off the dogs on artisanal cheese producers? Action Alert!
Last fall, we reported that the US Food and Drug Administration (FDA) began accepting public comments that would assist the agency in minimizing the threat of food-borne illness from cheese made from unpasteurized milk. At the time, the FDA had just released a risk assessment with Health Canada claiming a higher incidence of listeriosis—the disease caused by the food-borne pathogen Listeria—in raw milk cheese as compared to cheese made from pasteurized milk.
The FDA has just completed a new report, with decidedly different findings.
The agency tested over 1,600 raw milk cheese samples for common pathogens and found that, for the most part, “the prevalence of [food-borne pathogens is] relatively low and similar to the contamination rates in many other foods.…In light of the findings, the FDA does not anticipate additional large-scale sampling of raw milk cheese.”
The one caveat was Listeria contamination rates, which the agency thinks is still a concern. Yet the contamination rate of the 1,600 samples for Listeria was less than one percent. Seeing as the rates for Salmonella and E. coli were also less than one percent, it is unclear why the agency thinks that Listeria in raw milk cheese is an issue. Perhaps they just want some pretense to keep up the pressure on artisanal cheese producers.
Raw milk cheese is not the problem. One study found 9.5% of samples taken from retail delis (which sell pasteurized cheeses, not raw milk cheese) were contaminated with Listeria. Another study found a high prevalence of Listeria in broiler chicken wing meat samples. Spanish researchers found Listeria was also present in comparatively high percentages of ready-to-eat foods, including 7.9% of smoked salmon samples, 11% of pork lunch meat, 16.9% of cured dried sausage, and 20% of cooked turkey breast.
The CDC determined that all raw milk products combined between 1993 and 2006 caused only 202 hospitalizations and two deaths. By contrast, pasteurized products caused 2,840 illnesses and ten deaths between 1998 and 2010. If the FDA is truly motivated by food safety concerns, why not take a more aggressive stance towards Concentrated Animal Feeding Operations (CAFOs), since contaminated meat and poultry sicken an estimated one million people and kill at least one thousand each year?
Raw milk is also healthier than pasteurized milk, and you can reference our previous coverage to confirm that information.
What is the FDA’s real motivation in its campaign against raw milk and raw milk cheese? As we’ve argued before, we know the agency tends to back the biggest food and drug producers, because they directly help pay the agency’s bills and are also easier to regulate for a number of reasons:

Action Alert! Write to the FDA and tell them that they should heed the findings of their own report and go after the real culprits behind food-borne illness—Big Food and CAFOs! Please send your message immediately.