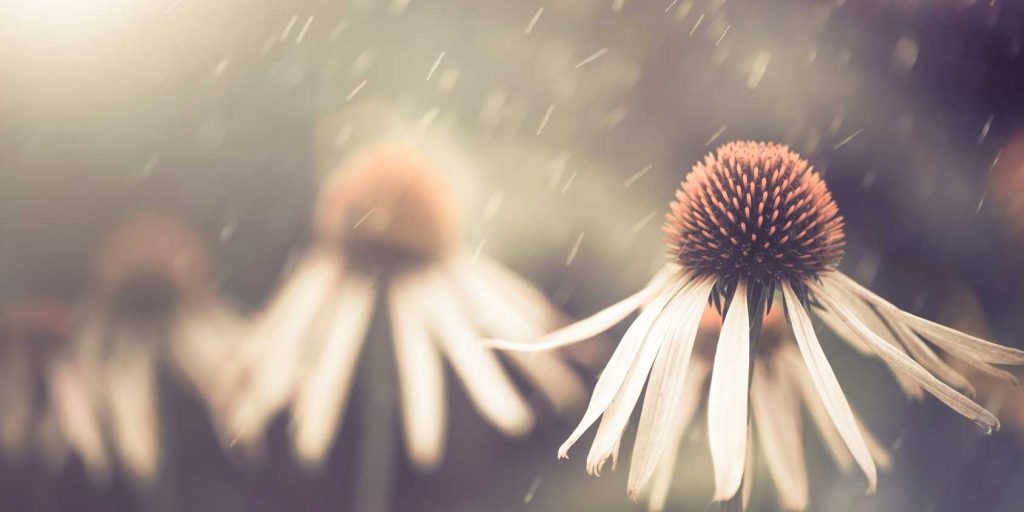 Many of us were told in school that the fall of the Roman Empire was accelerated by the plumbing of their cities, which was made of lead. Urban Romans were drinking lead in their water every day, but were said to be unaware of lead’s hazards!
We’re doing much the same thing to ourselves in the 20th and 21st centuries. Or perhaps even though most of us are well aware of the risks of glyphosate (aka Monsanto’s Roundup™), it’s still being sprayed all around our country and others by Big Agribusiness in collusion with government agencies. It’s old news that more than one Big Agribusiness official has gone back and forth from that position to a regulating position with los federales. But enough of that. . . .
In 2016, men’s testosterone levels at all ages are significantly lower than our grandfathers’ levels at the same age. Fertility problems have been steadily increasing, especially in the last two or three decades. Sperm counts are generally lower in the average man in the 21st century than in the 1950s.
It’s also old news by now that many of the herbicides and pesticides used in farming (except organic farming) are—for humans—“environmental estrogens.” These environmental estrogens are part of the reason for lower testosterone levels and lower sperm counts in each generation (or perhaps we should call it each degeneration) of American men since the 1950s.
Even though Big Agribusiness and the agencies supposedly in the business of “protecting public health” don’t seem to give a d—, each of us has been able to at least partially protect ourselves and our families by “going organic.” Enough of us have been done this that sales of organic foods are increasing at a tremendous rate.
Unfortunately, the GMO industry depends heavily on a chemical that is directly toxic to men’s testicles, a toxicity that public health authorities continue to ignore. Not only is it found in food—from which we can protect ourselves—but it’s literally falling from the sky everywhere! No kidding: a report published in 2014 tells us that glyphosate—yes, that’s Roundup—together with glyphosate’s primary “breakdown product” was found in 75% or more of rain and air samples! Even worse, these samples were taken in 2007, but the results weren’t published until 2014![1]

The abstract below, taken verbatim [with “translations” in brackets] from research published in 2012,[2] makes it perfectly clear that glyphosate, a principal active ingredient in the chemical spray Roundup, is toxic to testicle cells—even killing them—and significantly lowers testosterone synthesis:

Roundup is being used increasingly . . . on genetically modified plants grown for food and feed that contain its residues. Here we tested glyphosate and its formulation on mature rat fresh testicular cells from 1 to 10,000 parts per million . . . the range [found] in some human urine and in [the] environment. . . . We show that from 1 to 48 hours of Roundup exposure Leydig cells [the testicular cells which make testosterone] are damaged. Within 24­–48 h this [Roundup] formulation is also toxic on the other cells, mainly by necrosis [cell death], by contrast to glyphosate alone which is essentially toxic on Sertoli cells [testicular cells which make sperm]. Later, it also induces apoptosis [cell suicide] at higher doses in germ cells and in Sertoli/germ cells co-cultures. At lower . . . concentrations of Roundup and glyphosate (1 part per million), the main endocrine disruption is a testosterone decrease by 35%. The pesticide has thus an endocrine impact [lower testosterone levels and sperm counts] at very low environmental doses, but . . . a high contamination appears to provoke an acute rat testicular toxicity [cell death].